On Monday evening, Rosh Chodesh Adar I, Yeshiva Shaarei Torah of Monsey held an inaugural meeting at the home of the Rosh HaYeshiva, Rabbi Mordechai Wolmark, for the new First Year Bais Medrash slated to open Elul 5779/ September 2019, which will be led by Rabbi Tzvi Elimelech Weinberg.  R’ Tzvi is an alumnus of Yeshiva Shaarei Torah, Yeshiva Gedolah of Philadelphia and The Mir, where he was a Talmid Muvhak of Rav Asher Arieli shlita.  R’ Tzvi has been learning in Lakewood and recently published a Sefer on Mikvaos. R’ Tzvi is an outstanding Talmid Chacham and Lamdan, known for his dynamic energy and Ahavas Hatorah.

The Yeshiva’s President and alumnus, Dr. Don Zwickler set the tone by welcoming the assembled guests and speaking about the tremendous growth the Yeshiva has experienced in the past twenty years.

Rav Asher Weiss, Rosh Bais Medrash, enthusiastically underscored the Yeshiva’s focus on developing the strengths and potential of each Talmid; a Mesorah that he received from his Rebbe Muvhak, Rav Nosson Tzvi Finkel ztz”l, the Mirrer Rosh Yeshiva.  Rav Asher wished R’ Tzvi much Bracha and Siyata D’Shmaya in his new undertaking.

Rabbi Chaim Schwartz, the Rosh Mesivta, spoke of his pride in the Mesivta’s Hatzalacha at instilling a sense of Ahavas Hashem V’Toraso in its Talmidim over the past forty years and expressed his excitement at this new opportunity for First Year Bais Medrash Talmidim.

The highlight of the evening was the special address by R’ Tzvi, who spoke about his vision to mentor his Talmidim and inspire them to maximize their growth in Torah and Ruchnius.  R’ Tzvi added that his Talmidim will have the added benefit of learning in a makom saturated with a Ruach of Ahavas Hatorah and Simchas Hachaim, the hallmarks of Shaarei Torah.

Rabbi Wolmark closed the evening by speaking about how a Mosad Hatorah can only be built through Mesiras Nefesh.  He thanked the Hanhalah for their Mesiras Nefesh on behalf of their Talmidim and the Yeshiva’s supporters for their continued support. 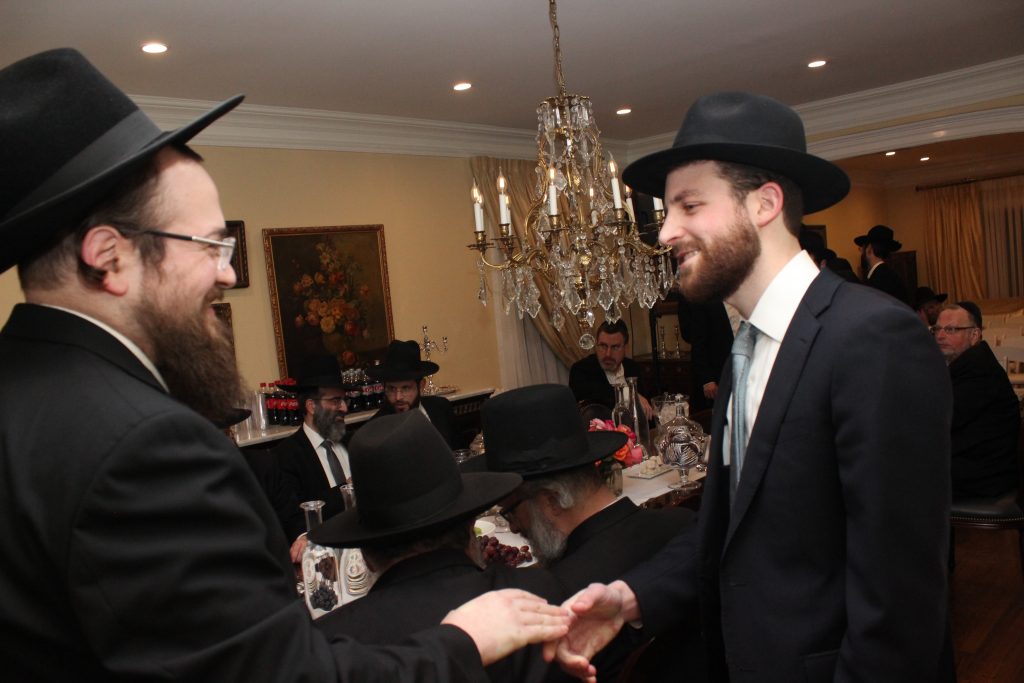 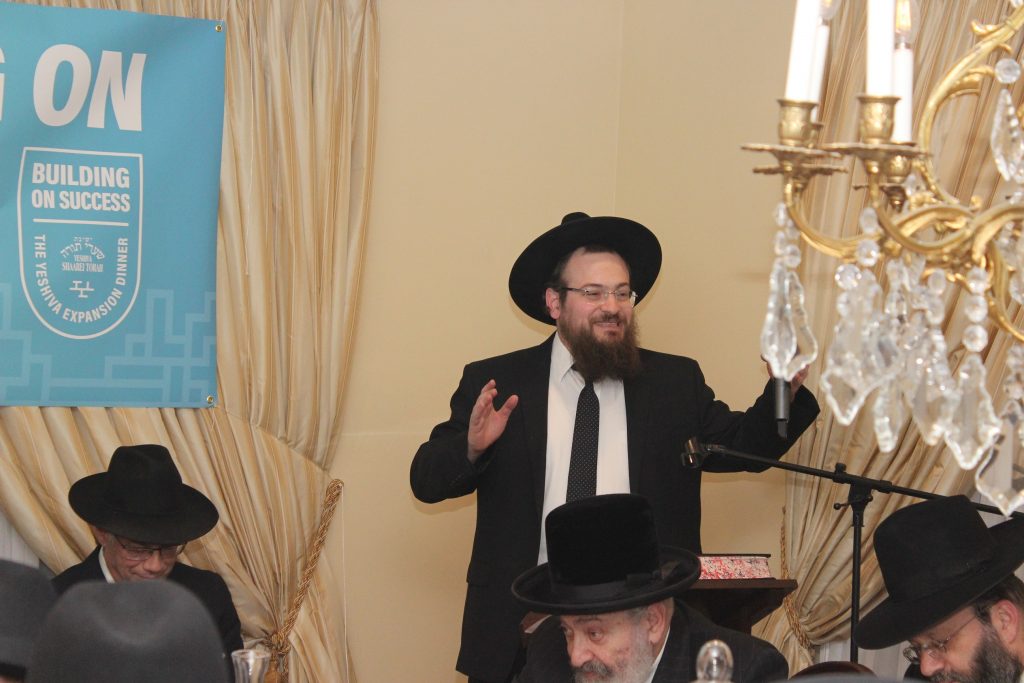 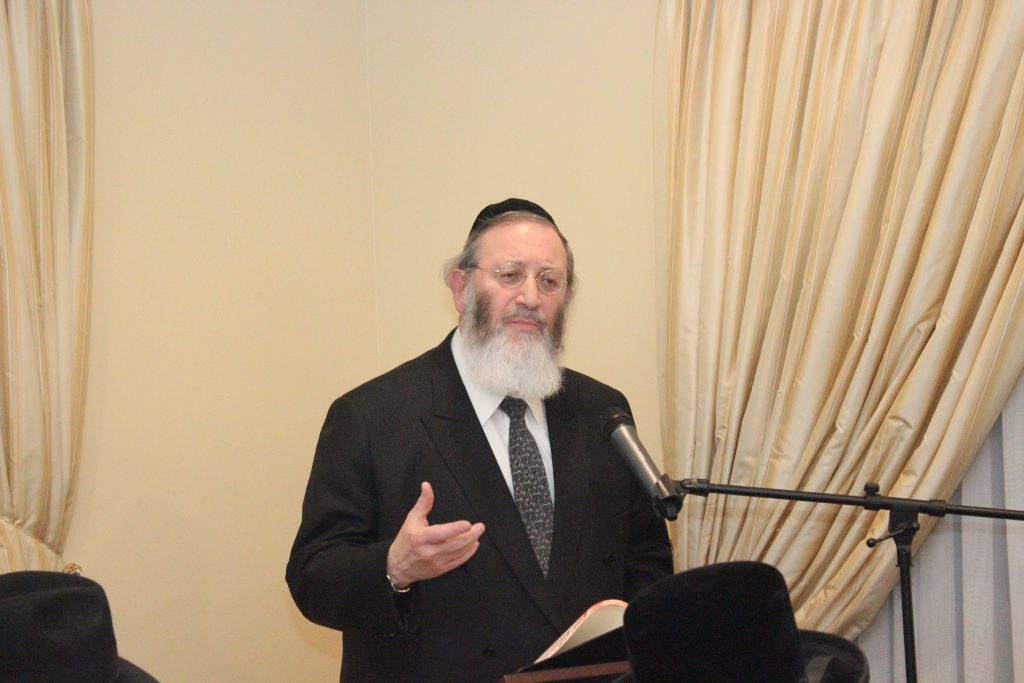 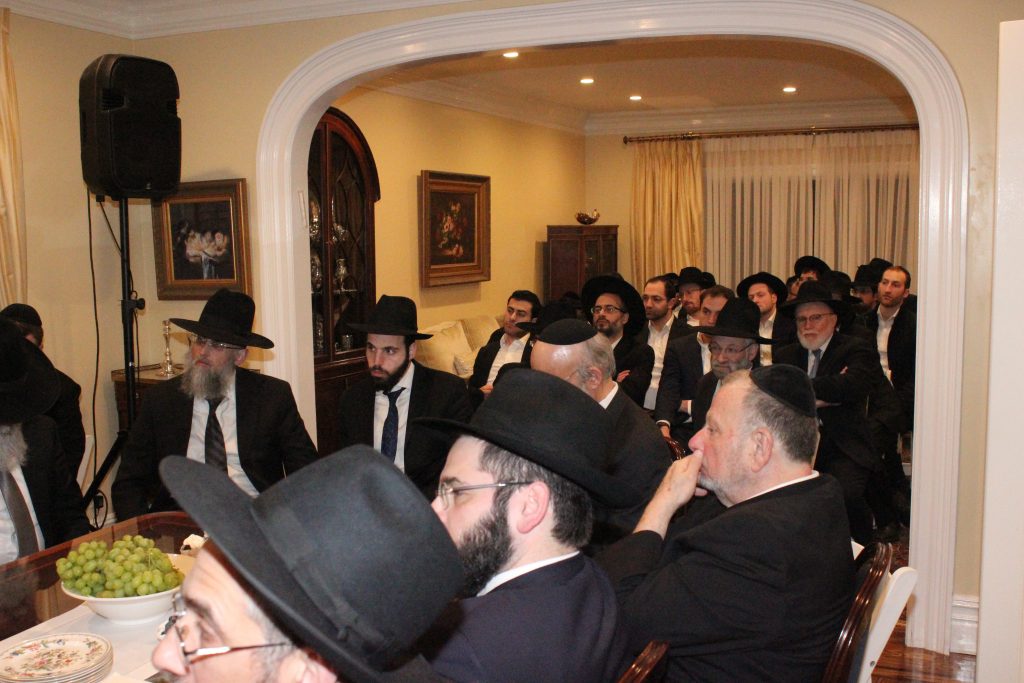 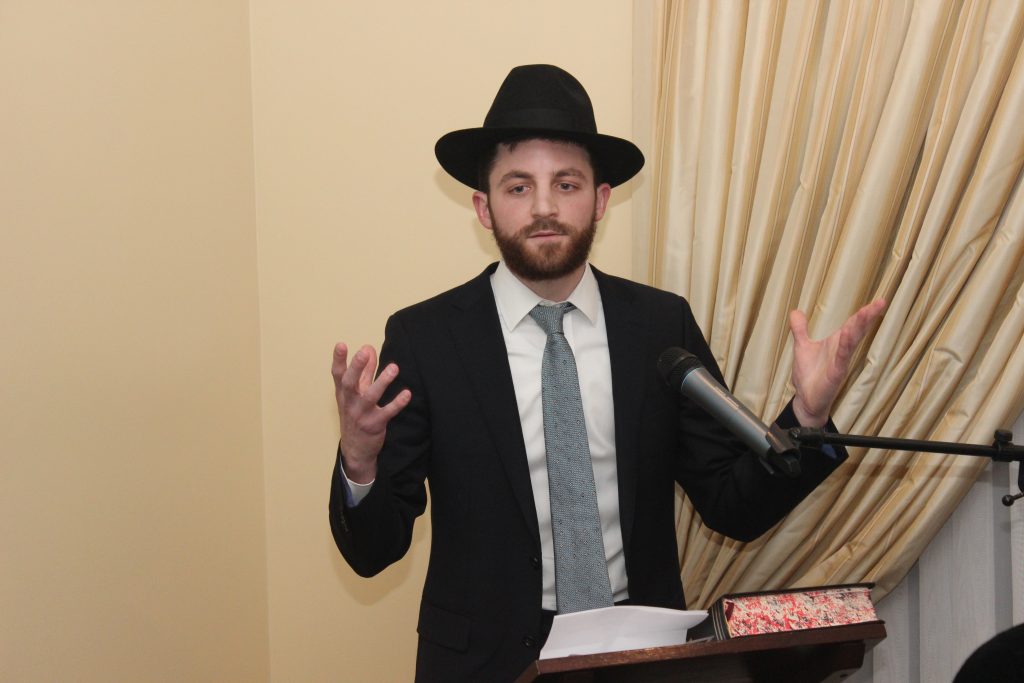