The fifteen talmidim were selected for their overall diligence and dedication to working hard and achieving results. For the past five months, they have spent hours of their own time researching and preparing intellectual material, mostly government related, to discuss and debate.

To celebrate their tremendous accomplishments, Yeshiva of South Shore rewarded these talmidim with an exciting and engaging trip to Albany. They, along with Mr. Winkler and Rabbi Greenberg, represented the yeshiva together with many other students and yeshivos from across New York State, joining the Teach NYS Coalition’s Mission to Albany to advocate on behalf on private school funding in the capital.

The predawn hours began with Vasikin, and a shiur led by Rabbi Greenberg. Arriving in Albany at 9:30am, they were treated to a kosher breakfast arranged by Teach NYS, followed by a tour of the New York State Capital Building and the New York State Museum.

They then met privately with Assemblyman Ron Kim of District 40, and State Senator Kevin Thomas, of the 6th District, to discuss various issues facing yeshivos in New York, and steps taken by the government to accommodate them. In addition, a number of students were interviewed and had a chance to express themselves and have their message broadcasted to a wide reaching audience.

One of the issues the talmidim advocated for was STEM (Science, Technology, Engineering and Math) funding. Currently, Yeshiva of South Shore talmidim have made tremendous advancements in the Wolosoff STEM Program curriculum. The government has promised funding for STEM, and the initial funding is supposed to arrive for the first time ever, next month. STEM funding was initially allocated at a very low level, and the boys will be joining their peers in asking for this program to be fully funded.

Another important issue the boys discussed was security funding. In light of increasing anti-Semitic threats facing our community, the boys requested from government officials that security funding to Yeshivos and Day Schools be increased. The lawmakers heard the students and spoke to them about the progress they are making on tackling and accomplishing victories for yeshivos in this legislative session.

After a prepared dinner, arranged by the Teach NYS Coalition, the boys headed back to yeshiva.

Over the day, the talmidim learned about each issue and how they can intelligently speak about these to their local elected officials. They came prepared, as they were each taught about the NYS government structure and how legislation works. Based upon their research, they were able to debate the topics prior to the mission and were fully prepared to clearly articulate their position with knowledge and passion.

Their presence, along with the entire Mission to Albany, had a major influence on the politicians, as they saw for themselves the products of our yeshivos, and the importance of yeshivos in New York State.

As the NY State budget should pass by April 1st, these meetings with the students will help decide how much funding they allocate for the above programs in this year’s budget.

Overall, the trip was a Kiddush Hashem, and the boys portrayed a sterling image of a yeshiva student, as respectful and knowledgeable, while advocating for proper funding and government assistance for all yeshivos and Jewish schools in New York State. 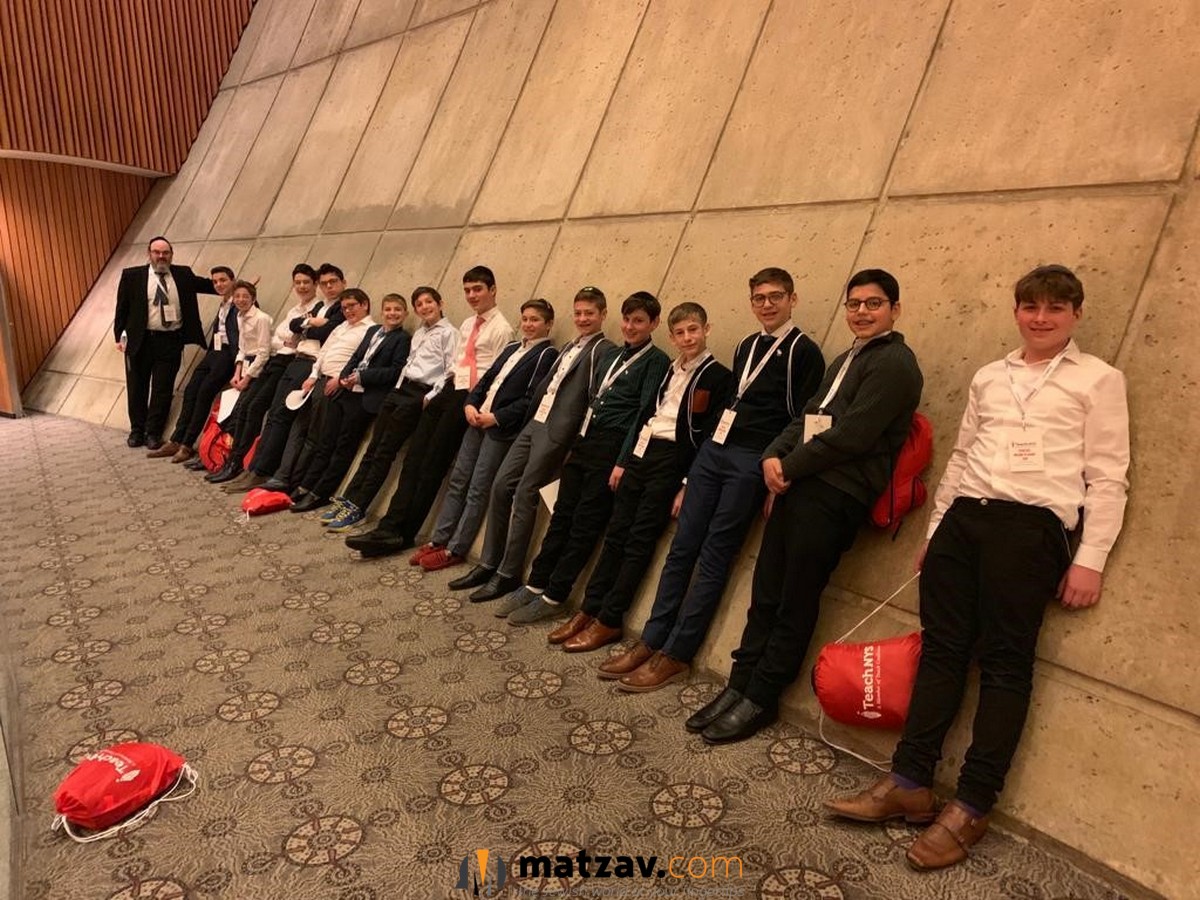 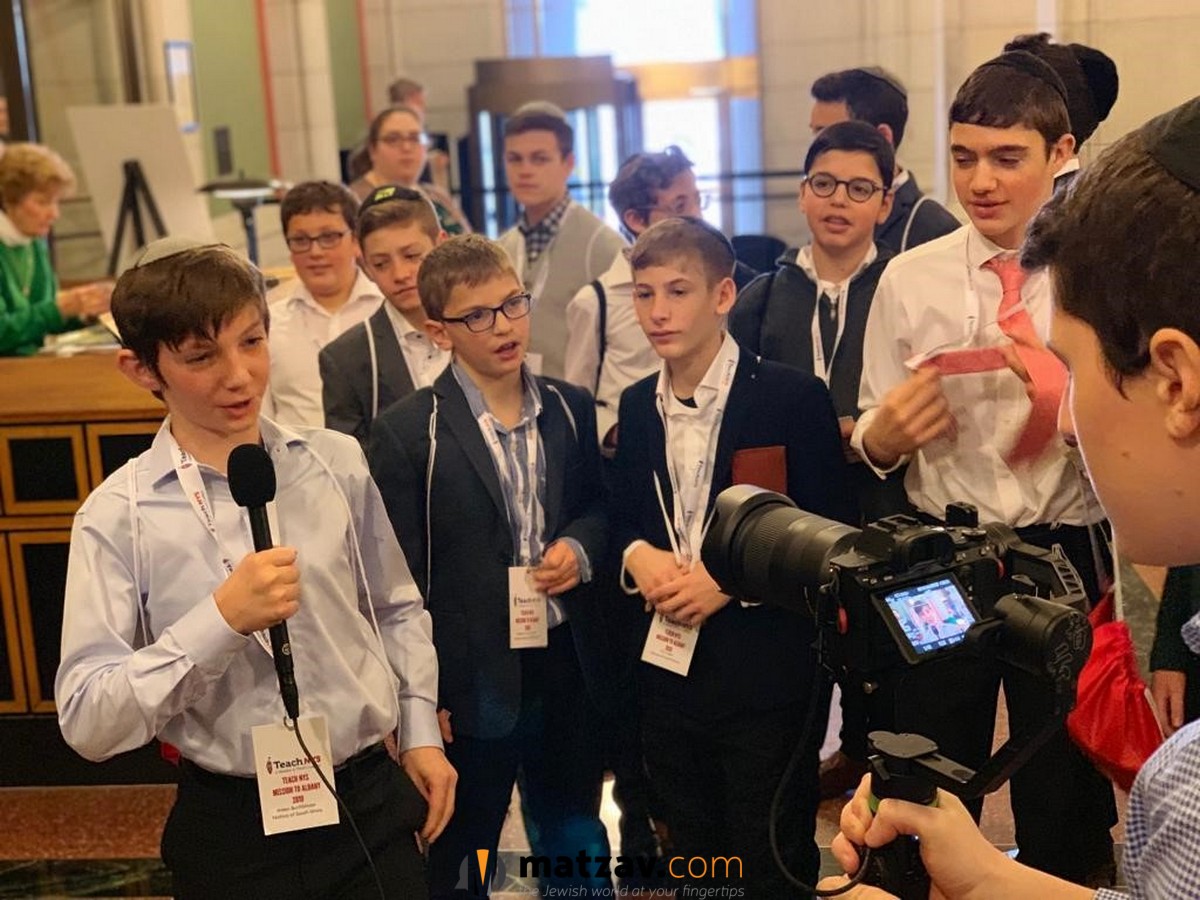 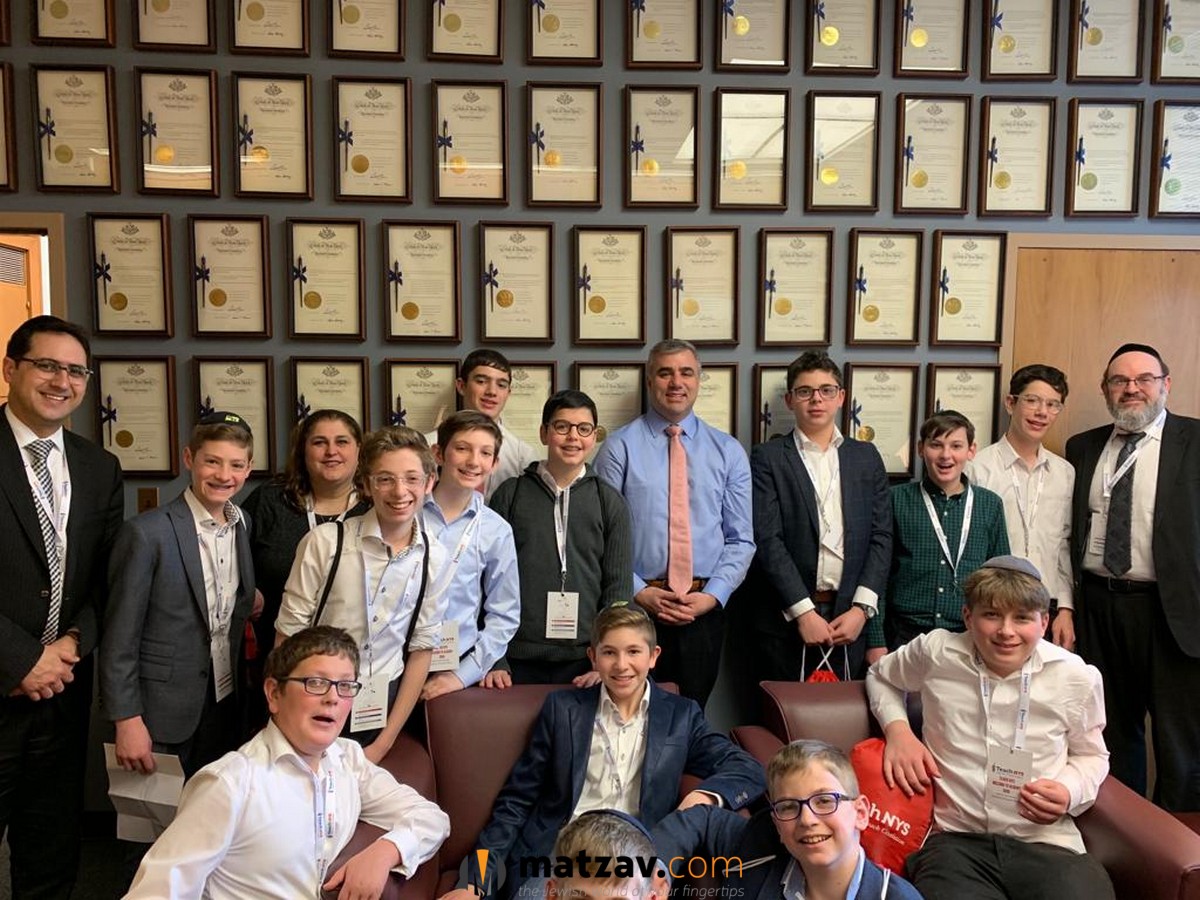 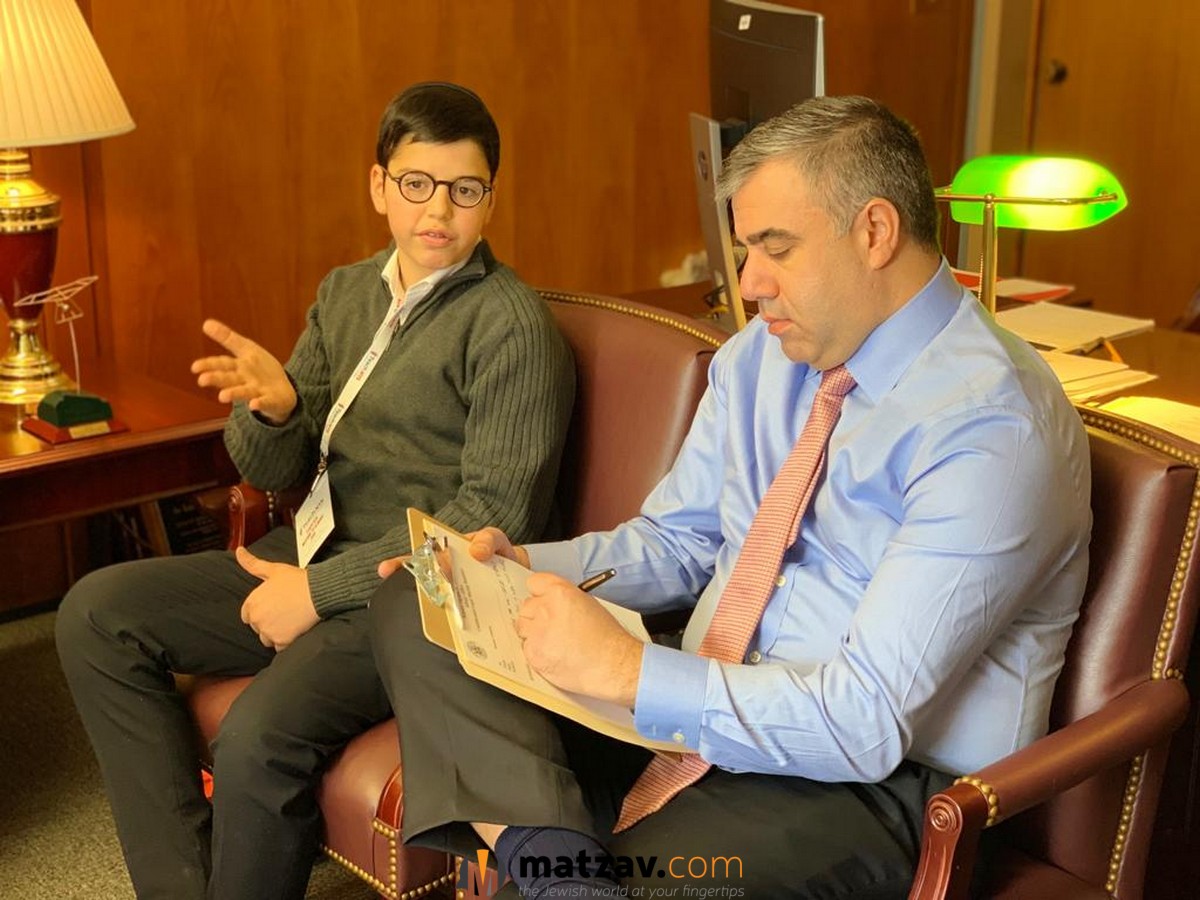 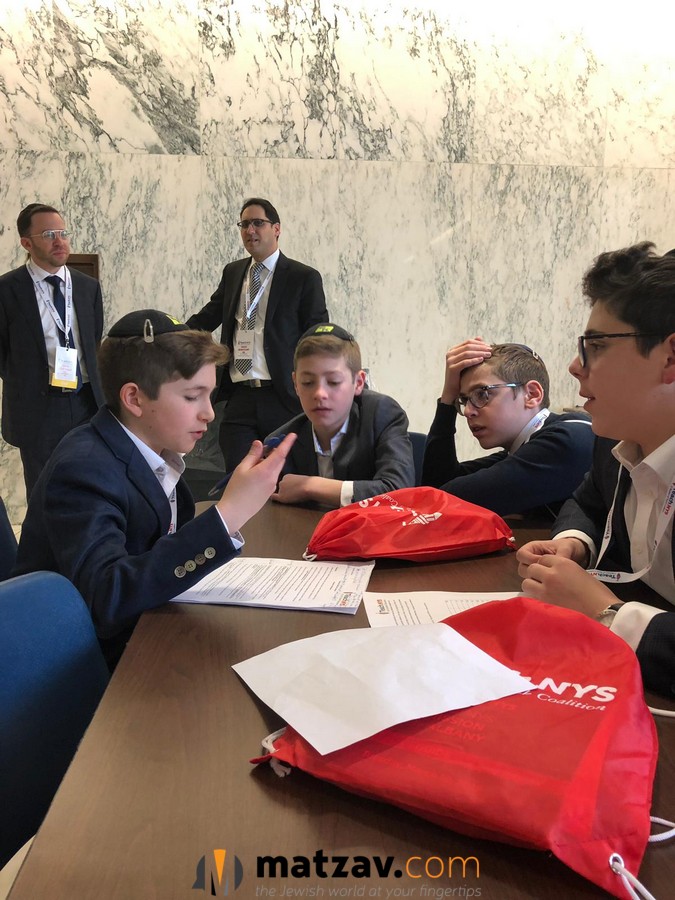