On a bright, sunny Thursday in January Malka C., 4 years old, sat and played happily with her brand new sister, singing to her and laughing. By Friday Malka could not speak, walk or understand anything that was happening around her.

Malka’s parents, Meir and Rachel, live with their three beautiful daughters in Yavniel. On that fateful Friday afternoon, they could not believe what they were seeing or understand it. After immediately consulting with their local doctor they rushed Malka to the hospital. She lost consciousness on the drive there.

Thank G-d, Malka was stabilized once she was admitted and a battery of tests was run. Results revealed that Malka had developed an autoimmune disease called ADEM, which is marked by a sudden, widespread attack of inflammation in the brain and spinal cord. This results in the exact symptoms Malka was experiencing. The following two weeks were wrought with anxiety while her parents sat at her bedside, terrified and distraught as their little girl’s life hung in the balance.

Six weeks later Malka suffered her first powerful seizure, paralyzing the left side of her body. It was just the next phase in what would become the most trying time in Meir and Rachel’s young lives. Eight months of hospital stays, seizures (sometimes 40-50 per day), weeks of rehab in various hospitals, relapses…these were the constant, unimaginable ups and downs they were dealing with.

Meir recently came into our office to tell us his story about Malka. He comes across as very knowledgeable and decidedly calm about the whole tragedy. When asked how he remains so level headed, with a sad smile he said, “It wasn’t initially like that. At first I panicked. But then I decided that panicking would get me nowhere. It would not help Malka in any way. And right now, with G-d’s help, that is the only thing my wife and I must do. We must focus every second and every energy we have on getting her better. We must do everything we can.”

Though Malka is currently at home, she is unrecognizable to her family as the child she once was due to the ravages with which the disease has attacked her body. The seizures are constant. She has once again lost her ability to speak. She is fed through a feeding tube and wears a diaper. Traditional rehab has been limited in its success, minimally helpful with movement though she can’t hold objects and she isn’t steady when she moves, requiring her to wear a helmet for protection. This little girl can’t play and isn’t aware of her surroundings. She is never, ever left alone-even for a moment. When her parents take her to rehab, they travel two hours by bus in each direction, five days a week, and pray that she will successfully make it to the appointment and home again.

After consultations with experts worldwide, a new treatment called Neuromovement, which has shown promise in helping Malka, seems to be her only hope. There is one doctor in Israel, qualified to practice it. Meir is ready to make the required commitment of traveling five days a week for treatment, which is estimated to take 1.5 years. This would however, negate his ability to go to work, and the resulting treatment costs (which are not covered by insurance) amounts to a staggering $35,000.

The need to help this loving, dedicated family is urgent. The disease has already stolen almost a year of their daughter’s life. Since the parents have been constantly required to drop everything at a moment’s notice in order to take Malka to emergency room visits, appointments, and therapies there has been no income. Without it bills remain unpaid, and the financial stress only adds to the despair and emotional strain over Malka’s condition. It has all taken a significant toll on family life.

But with your help we can save Malka bat Rachel Hodaya and her family from their heart-wrenching predicament. We need to raise $18,000 as soon as possible which will enable her to start the new, vital treatments plus help cover childcare and household expenses, enabling Malka’s parents to bring a sense of joy and normalcy back to their family.

We ask that you please help us do this for them, as we agree with Meir: “We must do everything we can.”

Milkas Fund, founded and managed by Yad Eliezer is a safe and secure way of donating money to help individuals with compassion and enable them to live a life with their problems solved. 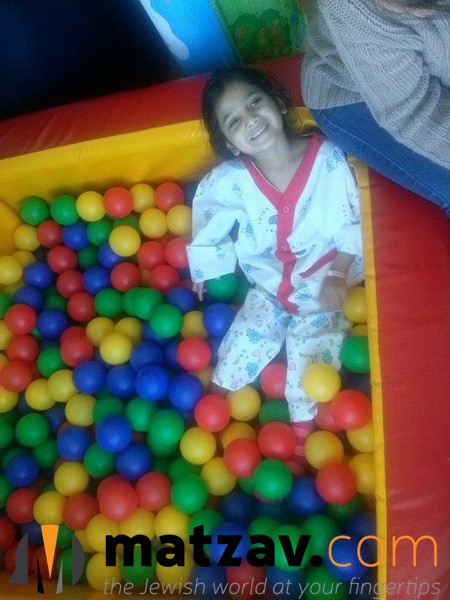 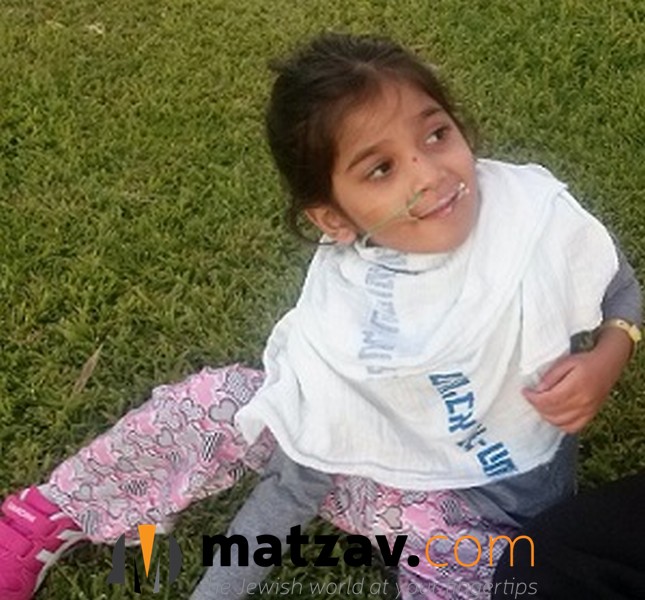