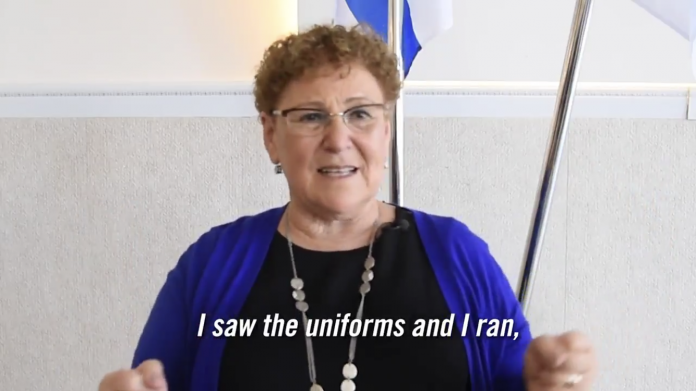 A profile in resilience and courage. Her eldest son, Lieutenant Uriel Peretz, 22, was killed in an ambush in south Lebanon. His husband Eliezer Peretz, died a short time later at the age of 56 and then she got the bad news that her second son, army major Eliraz Peretz, was killed by terrorists in Gaza. Instead of being paralyzed with mourning, Miriam devotes her life to lifting up others. Her message of hope and resilience should be a lesson to all.