Mexico was hit with a powerful earthquake today, the anniversary of a disastrous 1985 quake.

The 7.1-magnitude tremor was centered in southeast Mexico and caused buildings in Mexico City—about 76 miles away from the epicenter—to sway and pictures to fall from walls.

Traffic was brought to a standstill and videos, like the ones below, emerged of buildings collapsing and fires breaking out.

Much of Mexico City is built on former lake bed, and the soil can amplify the effects of earthquakes hundreds of miles away. Read more. 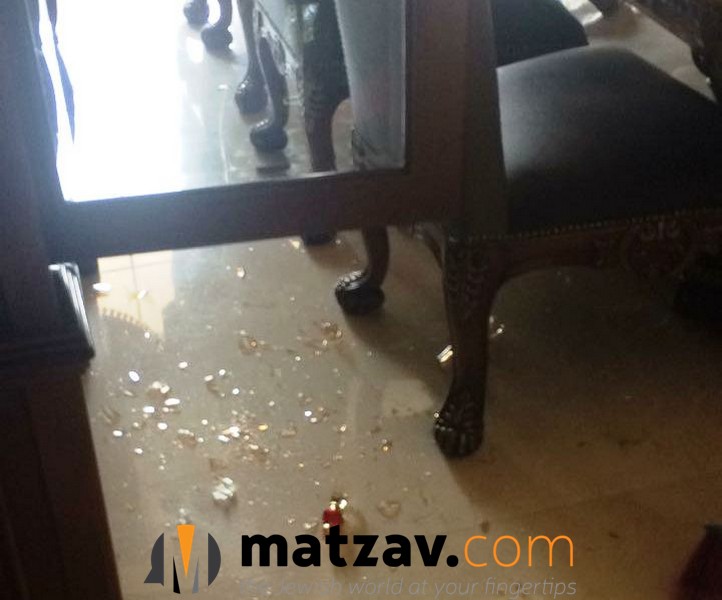 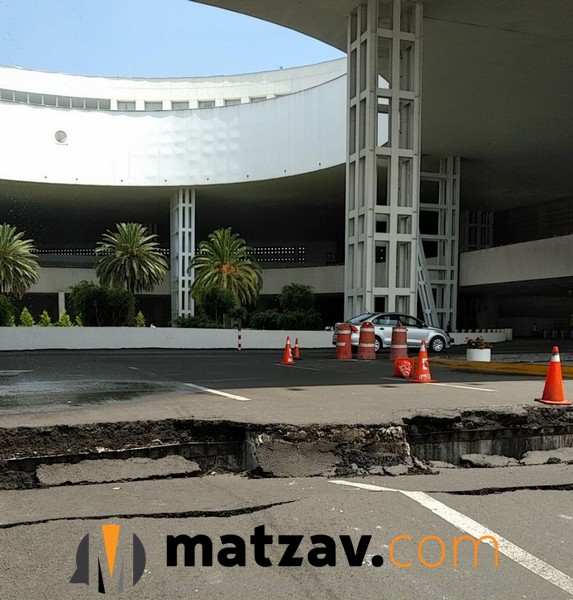 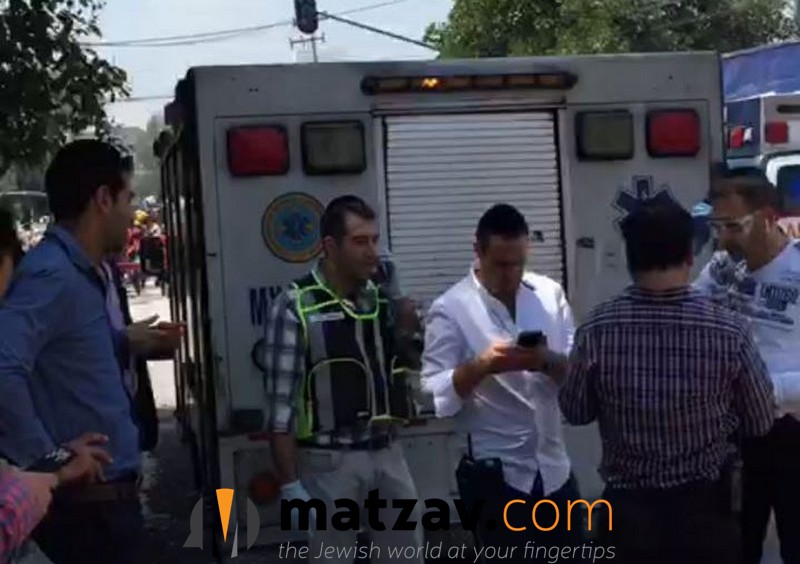 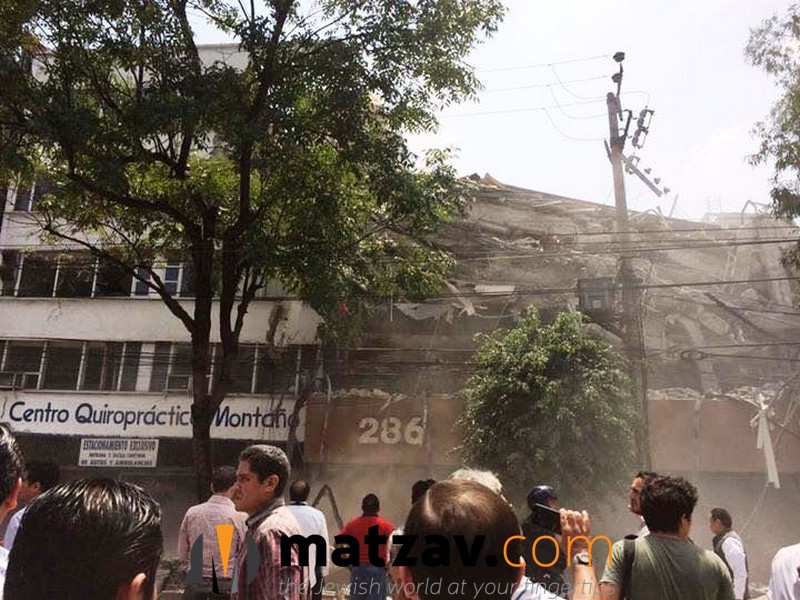 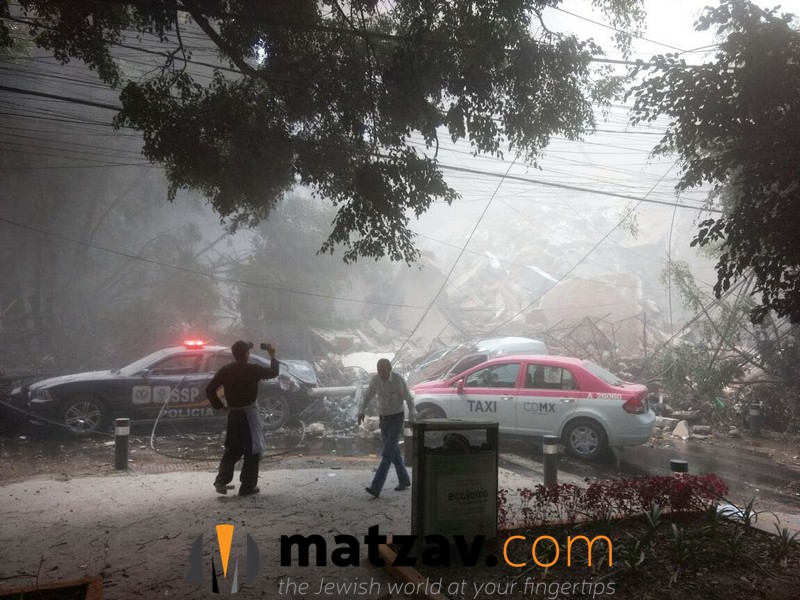