On Carlton Road in the heart of Monsey sits a treasure.

It’s a treasure that has been giving forth diamonds for four decades, enriching the community around it and benefitting many people beyond its immediate environs.

That treasure is Yeshiva Shaarei Torah, a pioneering mosad haTorah that continues to serve as a mainstay in the greater olam haTorah, standing at the forefront of the Torah world, producing bnei Torah who have gone on to spread what they’ve learned and to be marbitz Torah in communities across the globe.

As Yeshiva Shaarei Torah prepares for its gala expansion dinner on March 26, it is enlightening to take a look back at the history of this bastion of Torah.

The yeshiva was known as Monsey Mesivta when it was first founded in 1968 by Rabbi Emanuel Schwartz and Rabbi Leibel Reznick, with Rabbi Gavriel Bodenheimer and Rabbi Dovid Nojowitz as Rebbeim.  In 1977, it was renamed Yeshiva Shaarei Torah and was brought under the leadership of Rav Berel Wein. At the time, Shaarei Torah was just one of two mesivtos in all of Monsey, an astounding fact when one views the broad Torah landscape of Rockland County today.

Comprised of 4 classes with 80 bochurim, the yeshiva was located in a humble building on Viola Road, which later became the Bais Mikroh building.

A few years later, the yeshiva founded a kollel, which was led by Rav Zev Hoberman, author of Ze’ev Yitrof and a renowned marbitz Torah. Members of the kollel included Rav Yisroel Gettinger and Rav Yitzchok Heimowitz, who is a rebbi at the yeshiva today. Rabbeim at the time included Rav Dovid Katzenstein and Rav Chaim Zev Levitan.

In 1985, the yeshiva settled into its present building on West Carlton Road, operating for the next twelve years under the leadership of Rav Wein.

In 1997, Rav Wein moved to Eretz Yisroel and Rav Mordechai Wolmark assumed the position of Rosh Hayeshiva, with Rav Chaim Wein serving as Menahel. Under the leadership of Rav Wolmark, the yeshiva blossomed, seeing unprecedented expansion and becoming a desired destination for young men seeking aliyah in Torah in an environment conducive to their growth.

In the year 2000, in conjunction with a hachnosas Sefer Torah, Shaarei Torah celebrated the dedication of a newly-constructed state-of-the-art student residence hall accommodating 150 talmidim.

In 2006, Rav Chaim Schwartz assumed the position of Menahel of the mesivta, which experienced a resurgence, drawing outstanding bochurim to its ranks, providing them with exceptional limudei kodesh and high-level limudei chol as part of a well-rounded chinuch approach.

In 2013, the yeshiva expanded its bais medrash and converted classrooms into an auxiliary bais medrash to accommodate its tremendous growth. A year later, the kollel was renamed Kollel Zichron Zev in memory of Rav Wolmark’s father-in-law, R’ Zev Wolfson z”l, the legendary Torah builder and supporter.

This year, as the yeshiva marks its 42nd year, the growth continues, with Yeshiva Shaarei Torah opening a new post-mesivta, first-year bais medrash under the leadership of Rav Tzvi Elimelech Weinberg, himself an alumnus of the yeshiva.

In fact, most of the current staff members of Yeshiva Shaarei Torah are former talmidim of the yeshiva, bringing the unique flavor of the yeshiva full circle.

The calendar has moved forward, but the values and ideals of Yeshiva Shaaei Torah remain unchanged since the day of its founding. That unwavering commitment to its talmidim and to instilling and teaching the purest devar Hashem remain key ingredients in the recipe of success that has come to define this distinctive makom Torah. 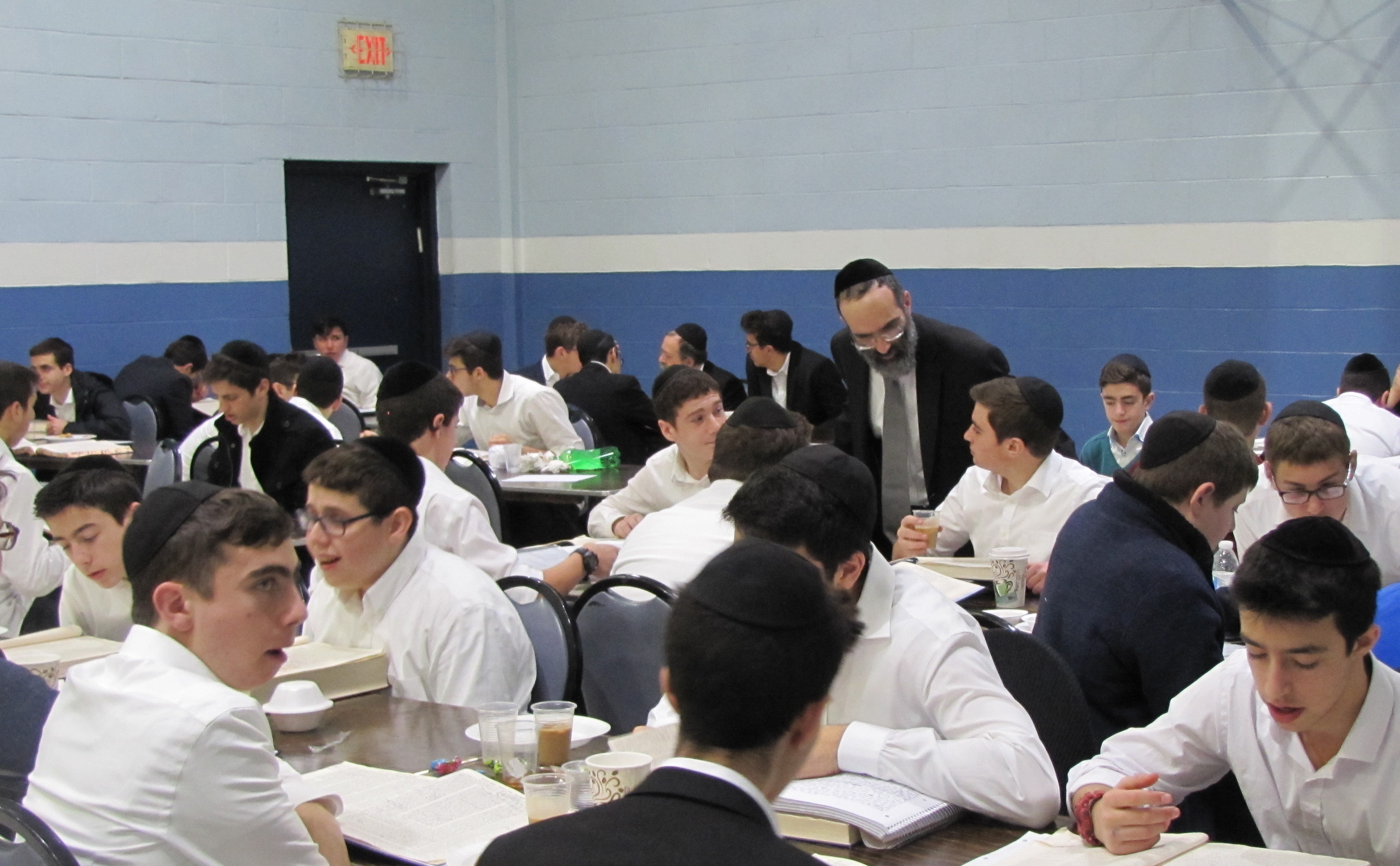 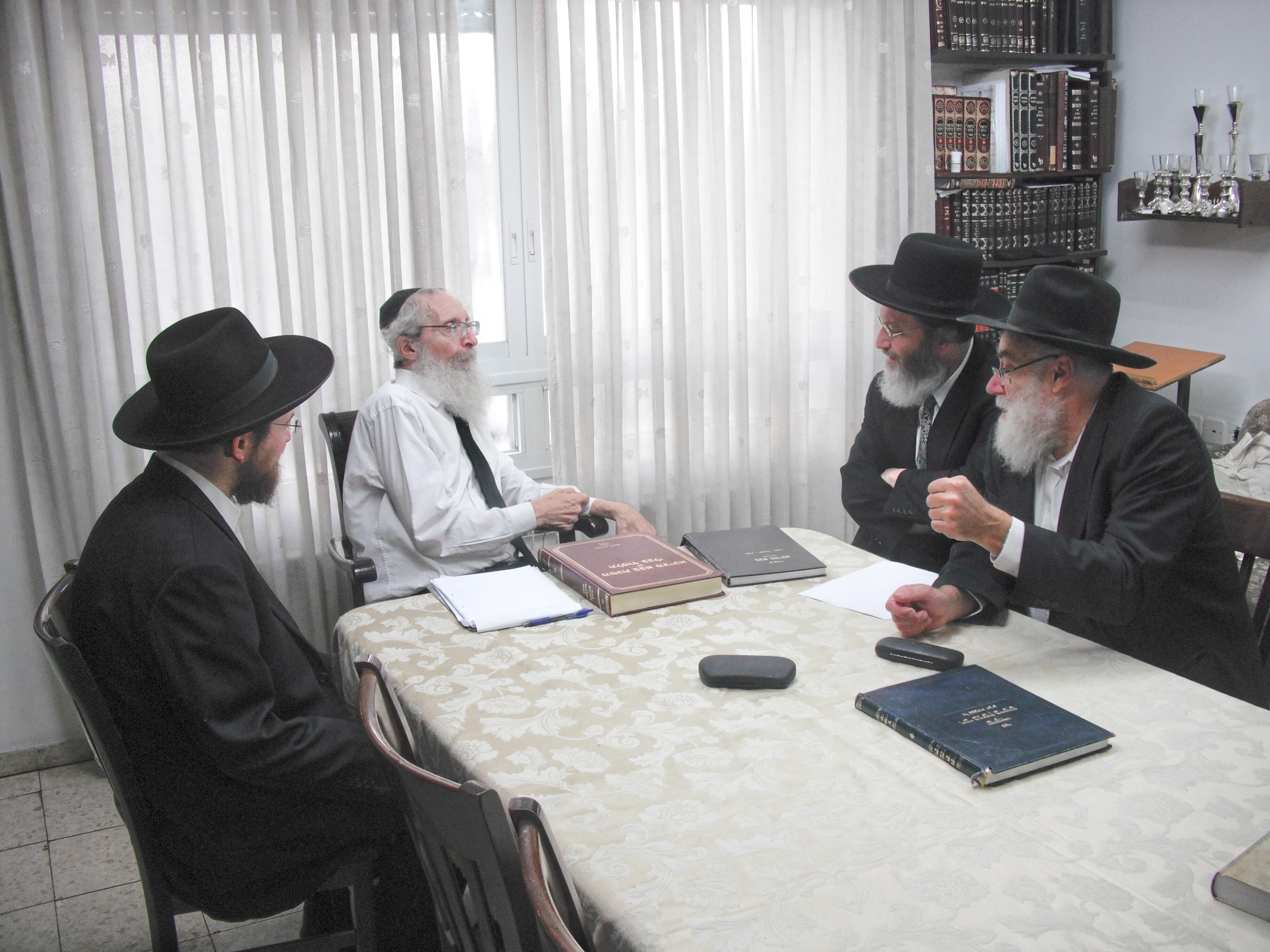 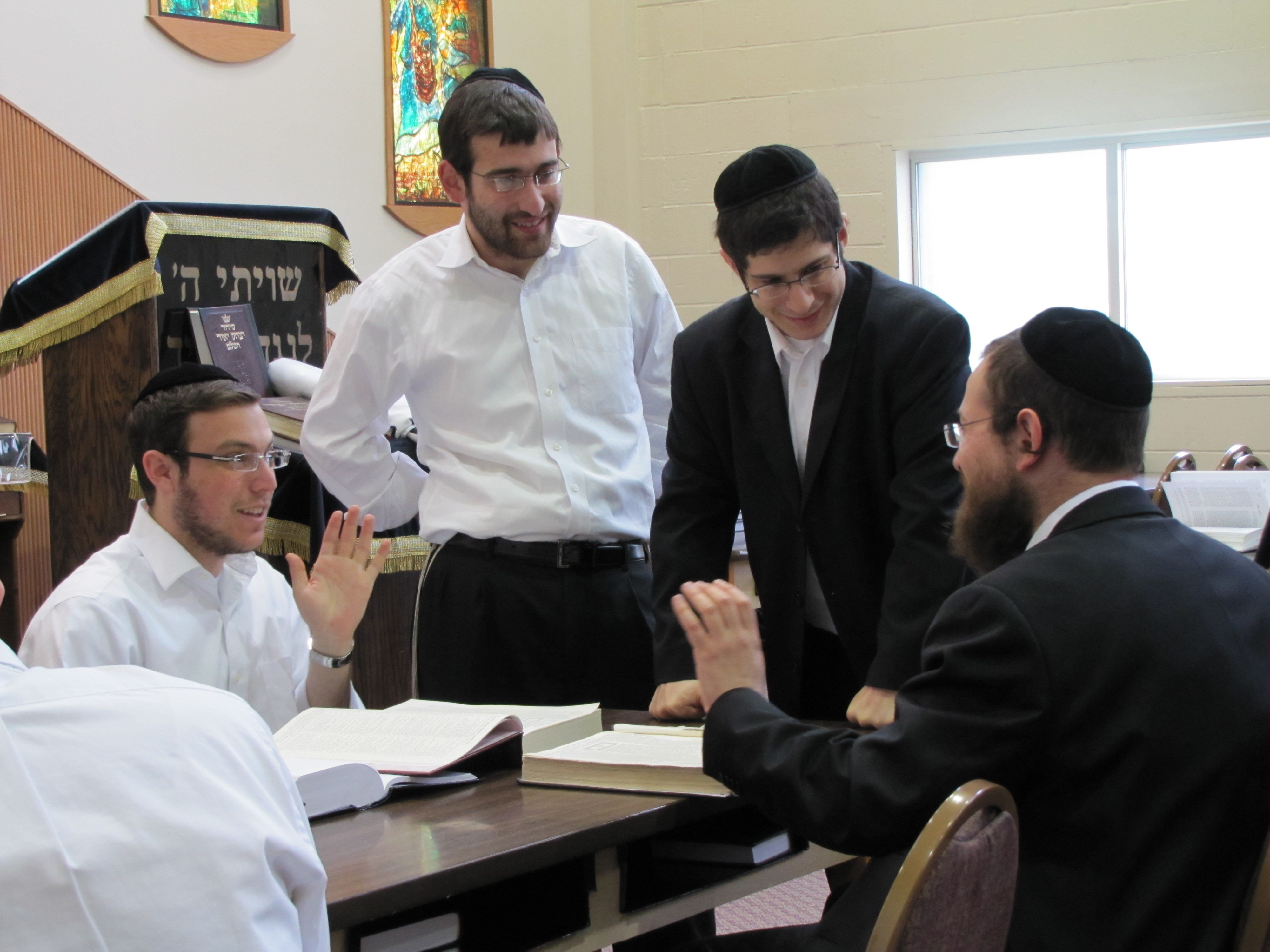 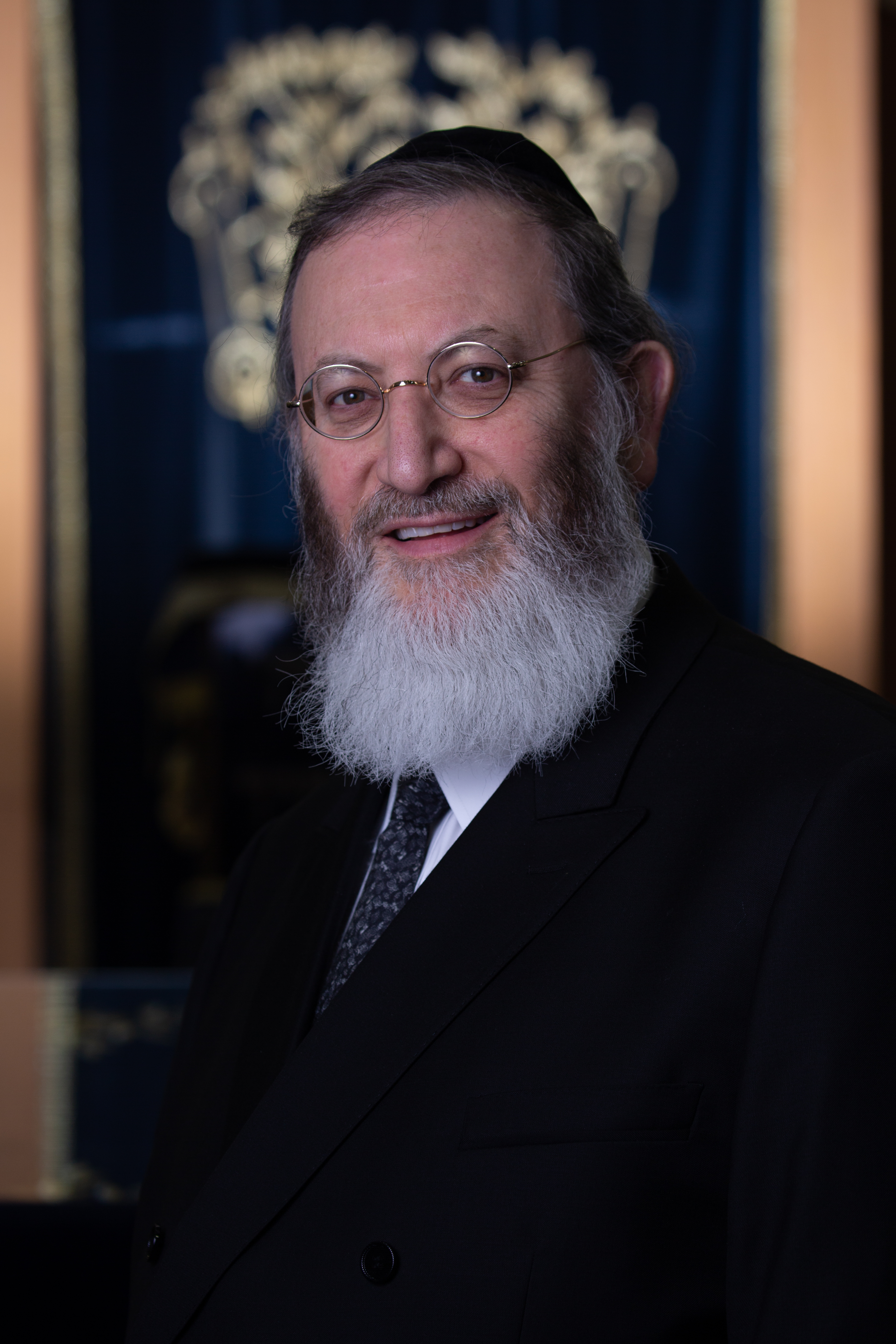 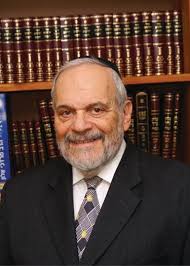 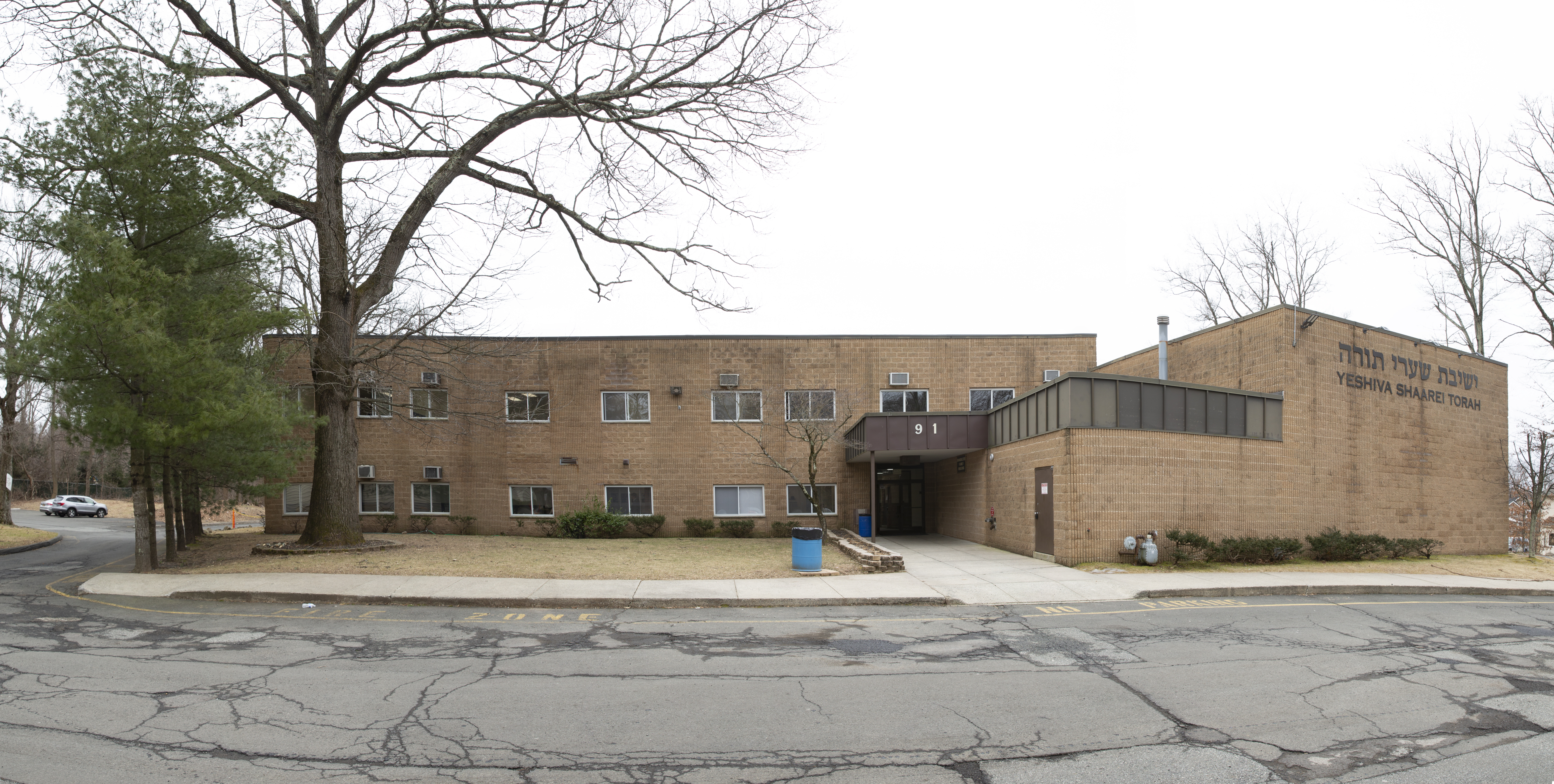