The National Weather Service has reported that tide levels are higher than previously forecasted.

NYCEM Citywide Interagency Coordinators have been deployed to the affected areas to evaluate the flooding conditions.

The National Weather Service is also evaluating the coastal flooding potential for the high tide cycle this morning in the Bronx and northern Queens, BREAKING911.COM reports.

A winter storm warning was issued for Suffolk County and a winter weather advisory is now in effect for New York City along with parts of New Jersey until 6 p.m.

Coastal flooding is possible for both Monday and Tuesday.

Winds are expected to reach 25 to 30 mph over the eastern sections of the tri-state. 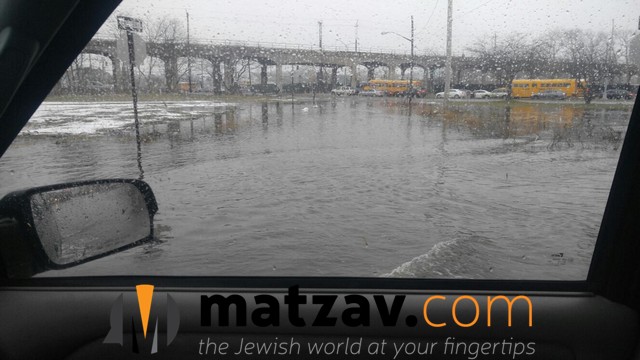 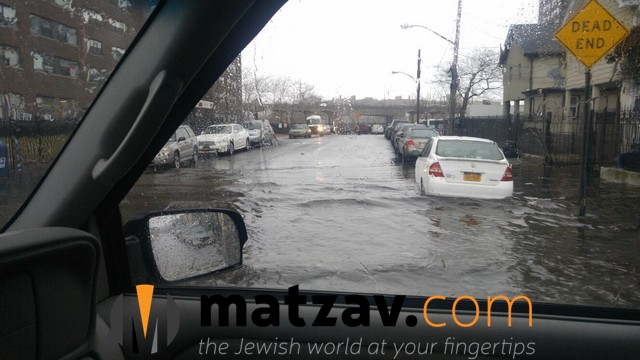 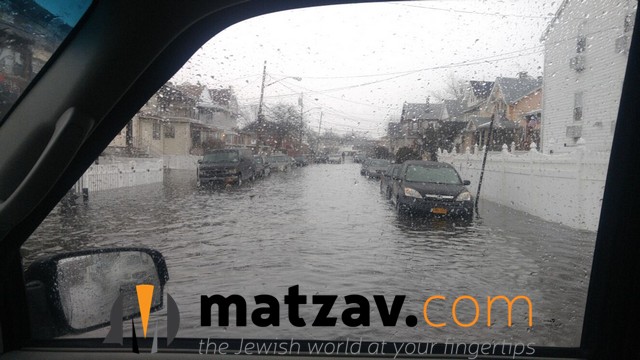 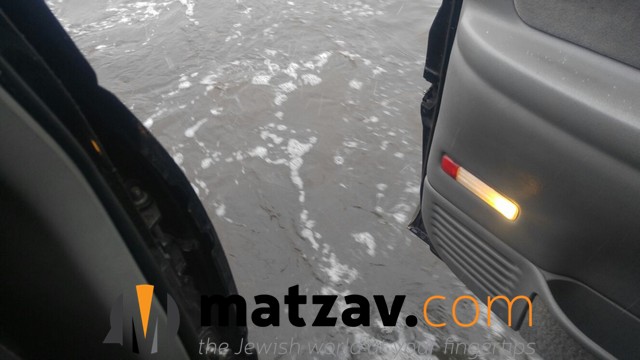 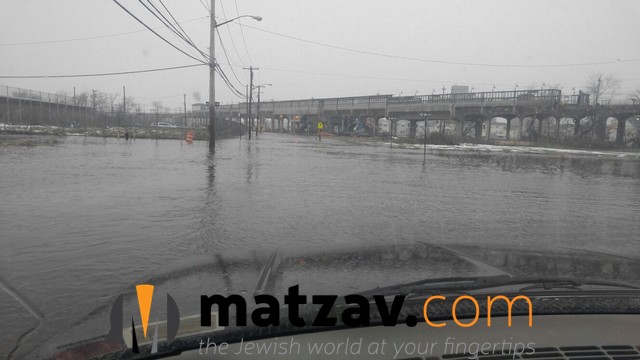 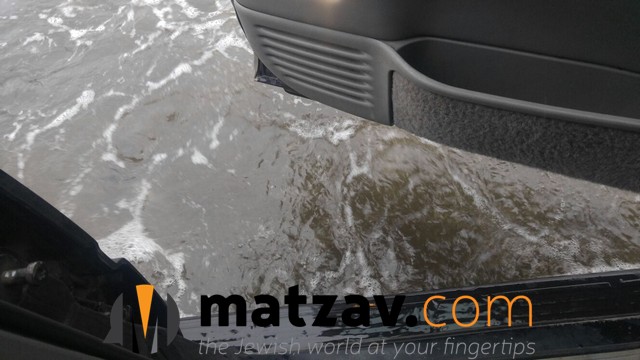 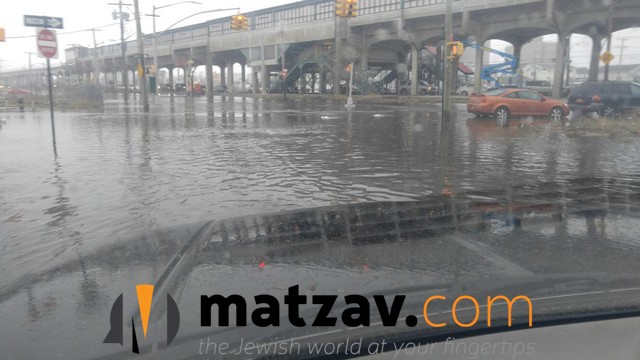