A schoolgirl terrorist who wanted to attack Jews in Karmei Tzur this morning was caught by police after she was spotted by a resident of the community.

The young Arab female was walking towards the gate of Karmei Tzur, located in Yehudah, and appeared suspicious.

A woman spotting the girl called police, who instructed that the young wannabee attacker drop a steak knife she was holding. After dropping the weapon, she was detained a short while ago. 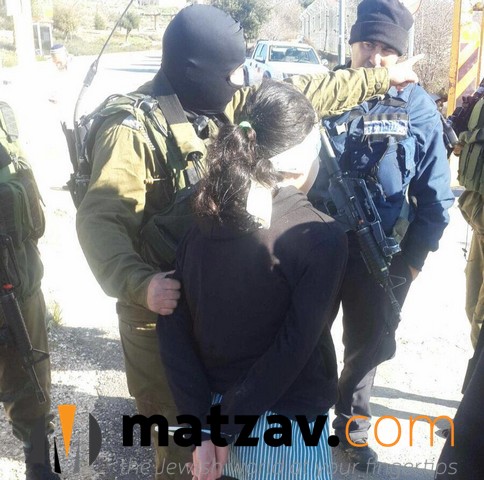