Two buildings were purchased by Chevron’s Jewish residents today. The two buildings, three-stories high and each containing 20 apartments, will be named “The House of Rochel” and “The House of Leah” respectively.

The buildings are located on Rechov Dovid Hamelech adjacent to the Meoras Hamachpeilah.

Announcement of the purchase sparked immediate riots, which the IDF sought to bring under control. Indeed, shortly after the outbreak, medical teams treated an Israeli civilian who had sustained light head injuries having been struck by a rock by a Palestinian rioter.

VIDEO OF JEWS TAKING POSSESSION OF THE BUILDINGS: 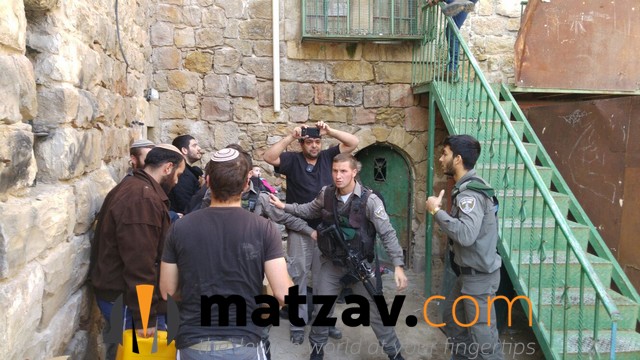 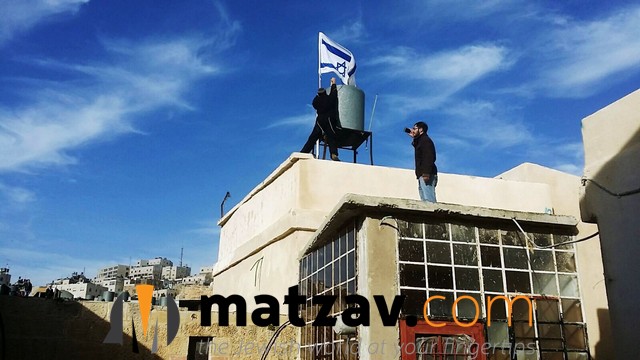 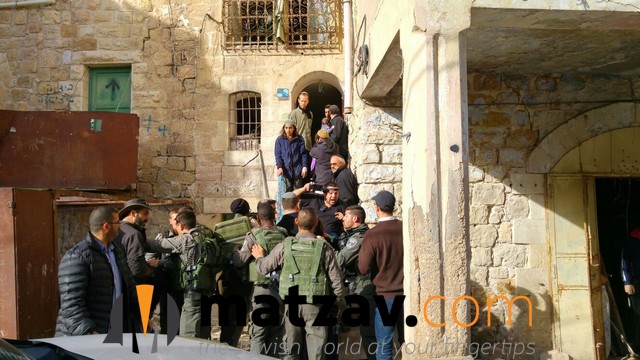 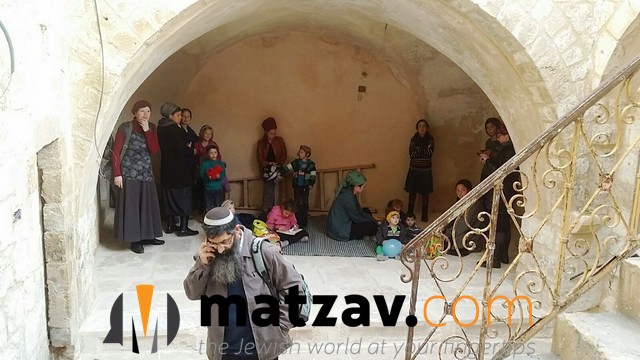 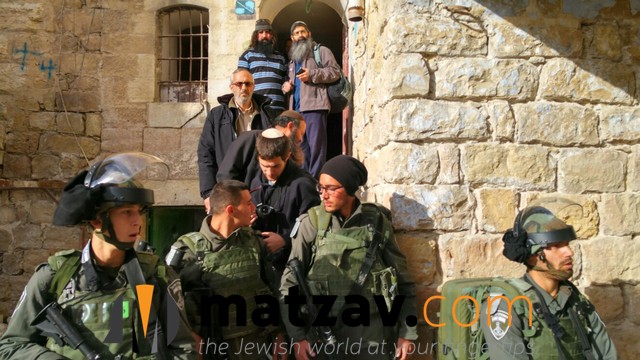 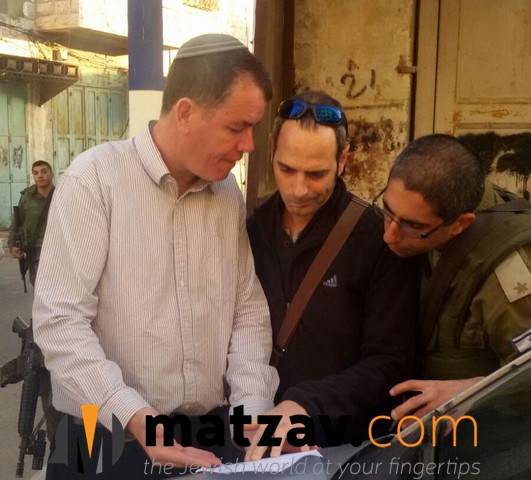