Shaar Shechem continues to be the site of attempted terror attacks or arrests of Palis carrying knives.

This morning, a 26-year-old Palestinian from Jenin was arrested near Shaar Shechem in the Old City of Yerushalayim. The man looked suspicious and was searched by police, who found a large knife on his possession.

Police said that the man was clearly going to carry out an attack and thus the arrest prevented tragedy. 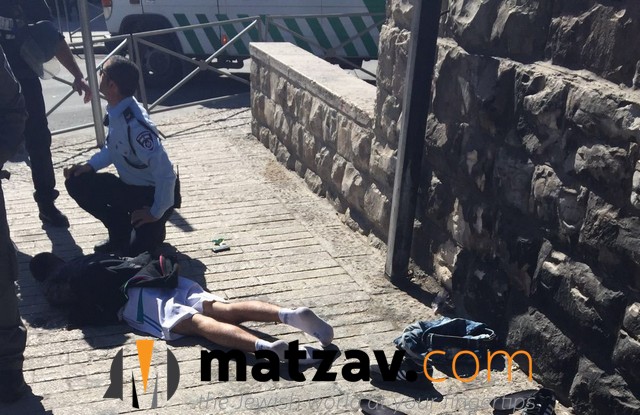 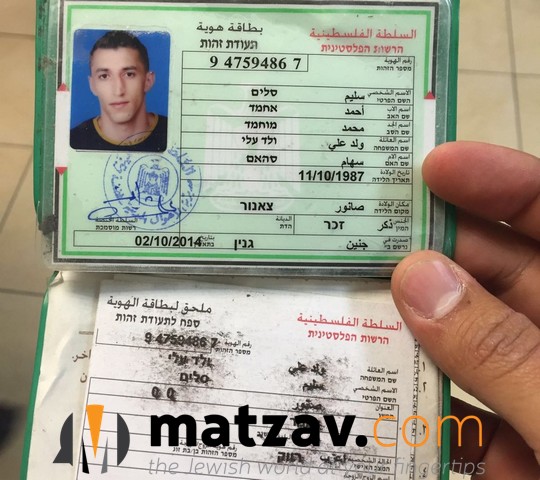 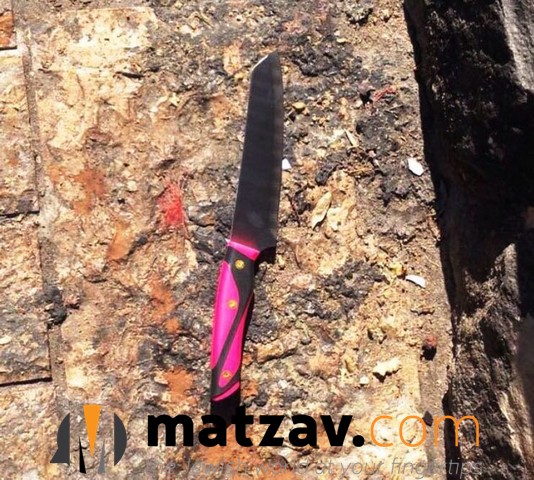 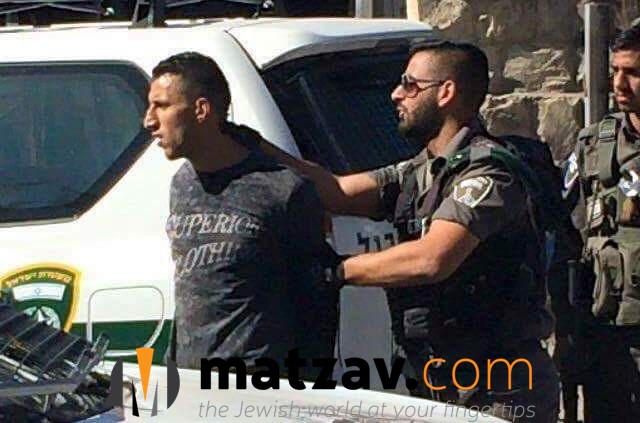