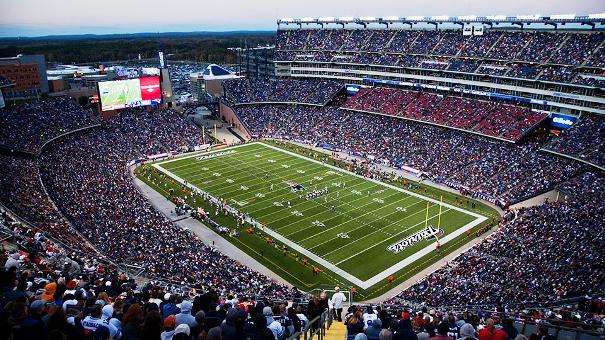 The National Football League’s New England Patriots held a moment of silence before the start of their Monday Night Football game in honor of Ezra Schwartz, the Massachusetts teen who was killed in a Palestinian terrorist attack on Nov. 19 near Gush Etzion.

The decision to honor Sharon, Mass., native came in reaction to an email exchange between Patriot’s owner Robert Kraft, who is Jewish, and former Israeli Knesset member Dov Lipman.

“It would mean so much to the people of Israel, to supporters around the world, and to Ezra’s family and friends if the Patriots could do something in his memory,” Lipman wrote to Kraft, the Jerusalem Postreported.

According to Ezra Schwartz’s father, Ari, his son was a passionate fan of the New England Patriots and football helped the family stay close while Ezra was studying in Israel for his gap year between high school and college.

“Football kept us connected and we loved it together,” Ari Schwartz said at his son’s funeral on Sunday.