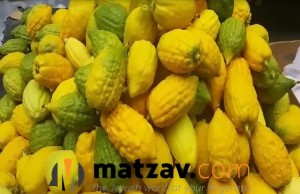 [Updated below with photos showing the esrogim originating from Eretz Yisroel. Video below.] A Matzav.com reporter discovered that something wasn’t ripe about fruit being sold by a man on 47th Street in Diamond District of Manhattan.

The fruit? Esrogim. The very same ones used on Sukkos.

He was also, strangely, trying to sell buyers on the idea of buying esrogim after the Yom Tov, as if there was some significance to that.

And despite recognizing the Shmittah-related issues applicable to this year’s Israeli-grown produce, the fellow claimed that the fruit came from Morocco.

Our reporter did some research and actually contacted the distributor of said esrogim, but by the time he came down to the scene, the fraudster was gone. Perhaps he had set up shop elsewhere. 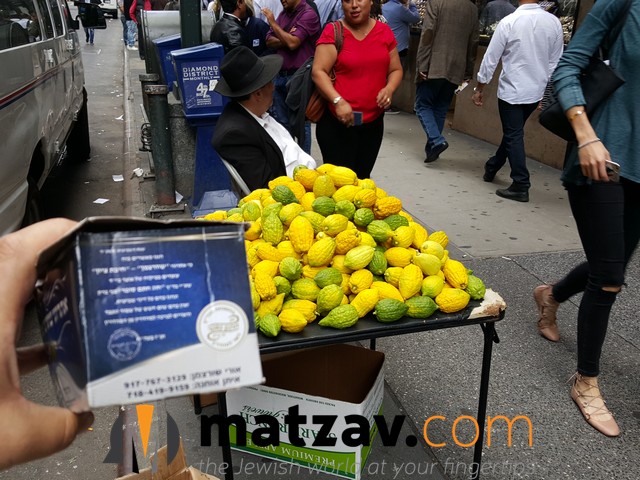 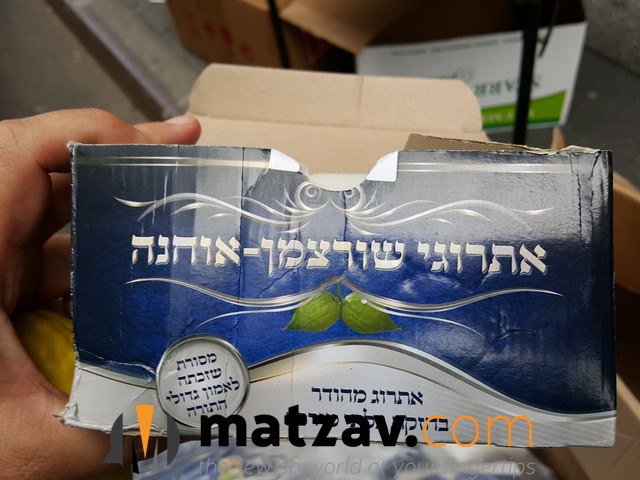 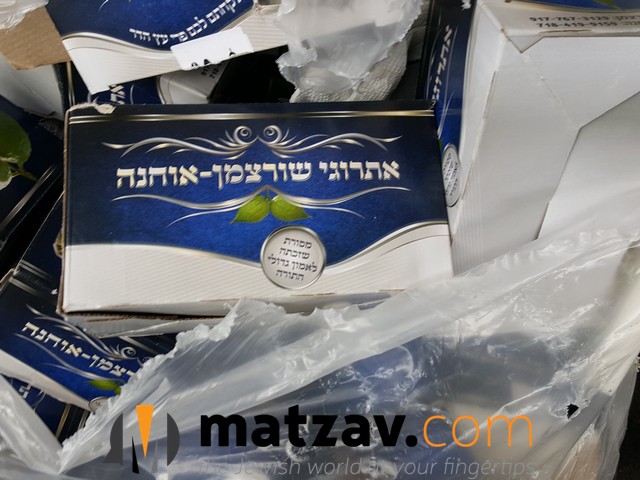 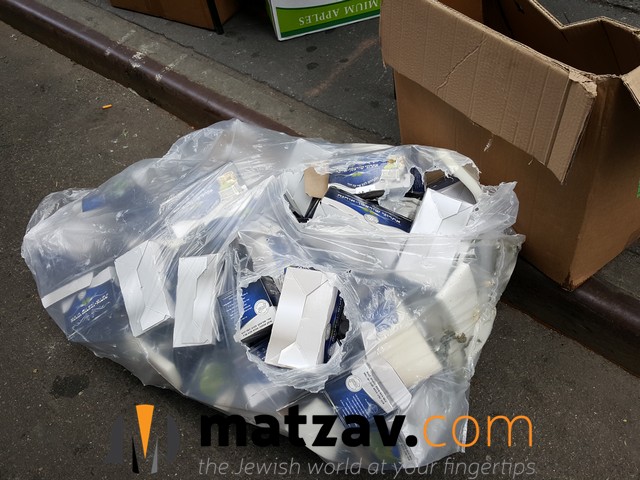