The Yerushalayim Magistrate Court today extended the remand of a 18-year-old French teen caught at Ben Gurion International Airport with over a half a million euros (approximately $600,000) in cash.

Officials from the Department of Customs and VAT told the court the suspect was caught at the airport attempting to smuggle the money into Israel hidden on his person and inside a cotton candy machine.

The teen, who landed in Tel Aviv on a late-night flight from Paris Tuesday night, was detained by police overnight after failing to disclose the money to airport officials.

He had 7,000 euros in an envelope on his person, and the remaining cash was hidden inside the home candy maker inside his suitcase. 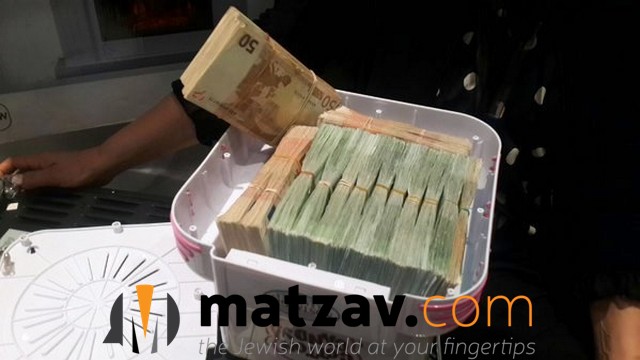 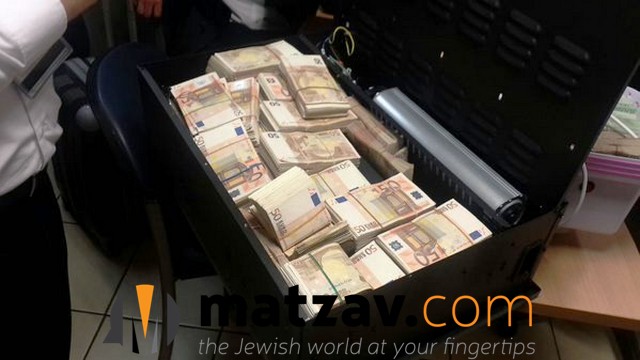 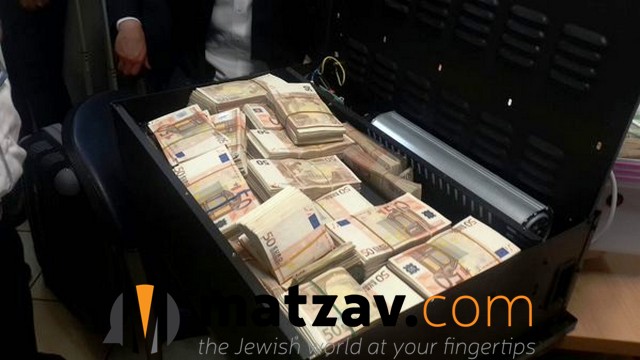