In a video going around social media today, the bris of son born to a Na Nach family is going normal until they get to the Krias Shem, where the father bestows upon his son the name Na Nach Nachma Nachman MeUman ben Michael! 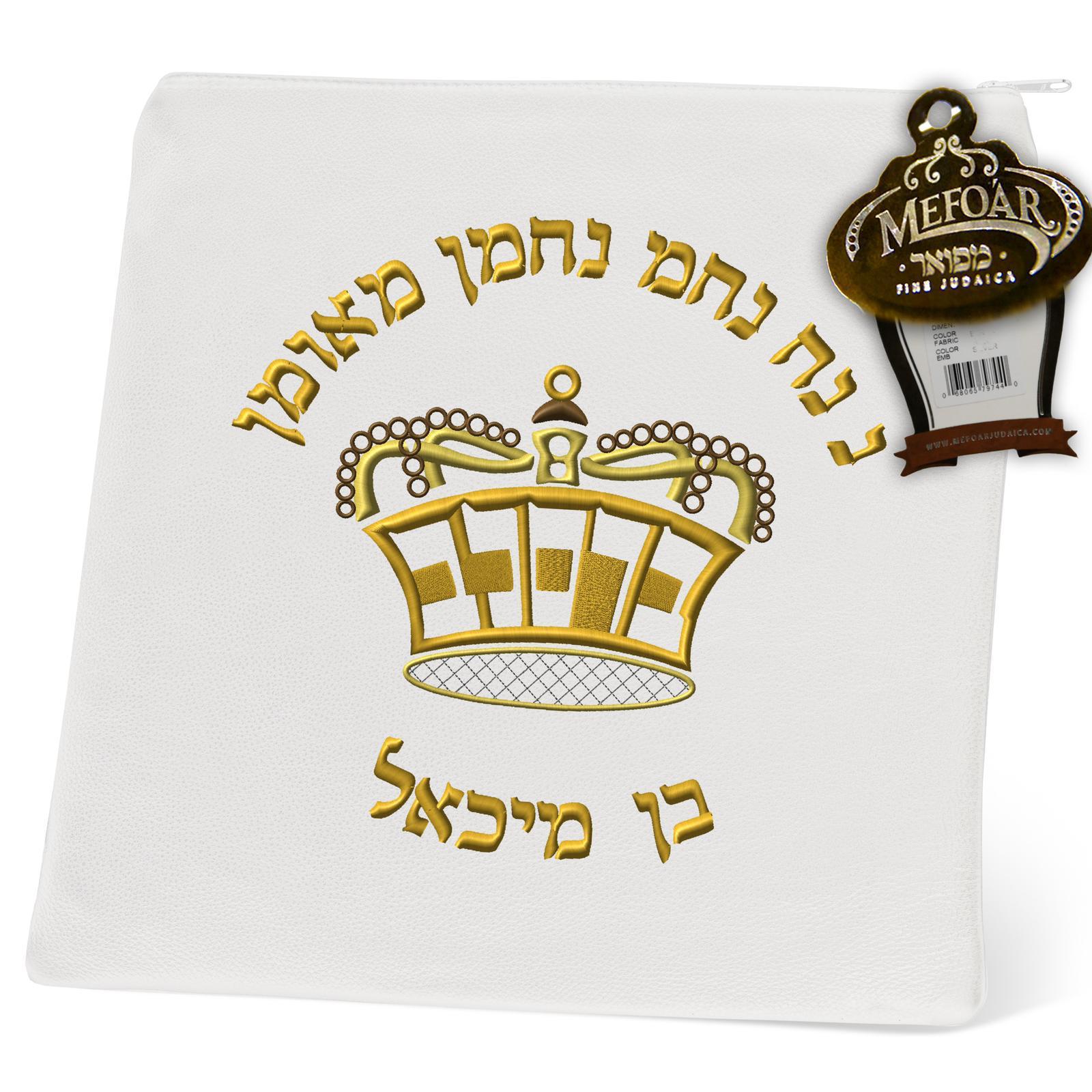