The U.S. military has deployed its latest Terminal High Altitude Area Defense (THAAD) missile-defense system in Israel for the first time for use in an exercise with Israel’s military, announced the Israel Defense Forces on Monday.

“The IDF is working in cooperation with U.S. forces in order to enhance coordination between the two militaries and to strengthen the ability to defend Israeli airspace,” it said in a statement. 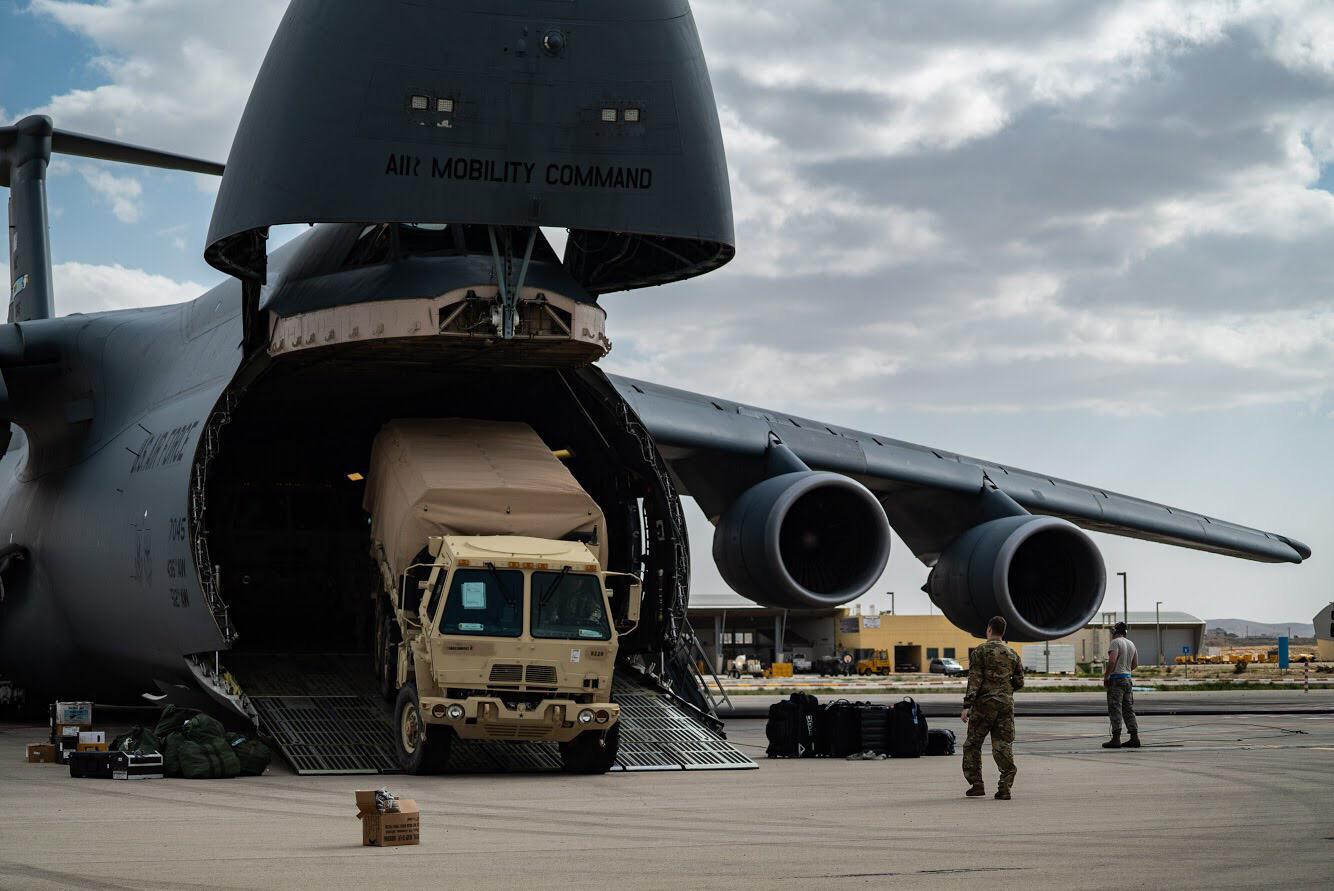 “The IDF is grateful for this exercise and stands ready to protect Israel’s airspace and civilians against a variety of threats from near and far,” it added.

“Together with our defense systems, we are even stronger in dealing with threats from throughout the Middle East,” he said in a video released by his office. “Israel-U.S. ties have never been stronger. I welcome the joint drill.”

“This deployment incorporates key capabilities, systems and people stationed in the continental United States and Europe, and with our partners in the Israel Defense Force,” said EUCOM in a statement released by the U.S. embassy in Israel.

According to EUCOM, “THAAD is the most advanced integrated air- and missile-defense system in the world, and this deployment readiness exercise demonstrates that U.S. forces are agile and can respond quickly and unpredictably to any threat, anywhere, at any time.”