Update: The Yungerman was BH found alive and well.

Previously:Dozens of volunteers from the rescue unit continue to search extensively in the Judean Desert for an avreich from Yerushalayim, who went missing during an excursion with his friends. As the hours pass, fear for his life grows. The unit’s volunteers will continue searching all night to find him.

At around 4 pm, police received a call from a 20-year-old boy who said he had been walking with a few other friends in the Og River this morning. He reported that he had left the group earlier near the Nabi Musa bridge, which crosses the Og River. 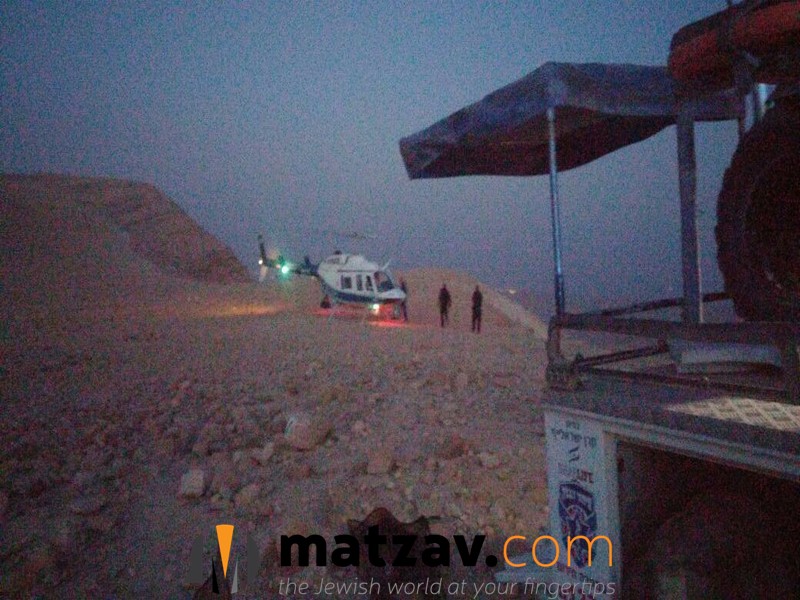 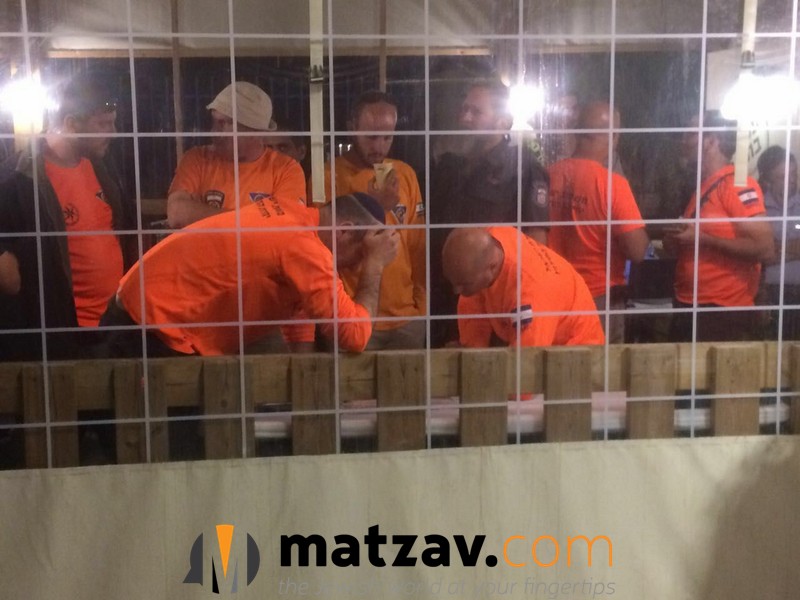 “At this stage, the rescue teams were mobilized by two groups, and they quickly joined the team to choose the report, and later identified the three comrades who were seen from afar,” said Noam Eldan, commander of the Magillot Rescue Unit.

After it got dark, the rescue units were conducted by about 40 volunteers for nighttime searches and division of decrees. Additional units and means will be added to assist should the search drag into the next day.

According to a friend, the man is a recently married Slonimer chossid. Calls for Tefillos have been made in many Yeshivos, along with crowds who have gathered at the Kosel to daven there as well. Everyone is asked to daven for Yisrael ben Miriam Ita Malka.