Brooklyn, NY – The United Jewish Organizations of Williamsburg and North Brooklyn thanked the NYPD Hate Crimes task force today for their prompt and appropriate response leading to the arrest of the individual suspected of carrying out the unprovoked hate-crime attack against a 32-year-old Chassidic victim this past Friday night, November 30.

At the meeting, NYPD, elected officials and community representatives discussed not only the latest arrest but ways to stop the recent wave of hate-crimes presently rocking the neighborhood leaving community members increasingly concerned about going out, especially at night. Participants were upset to learn of two additional incidents which had happened the day before, on Monday, December 4, to children walking home from school. NYPD has mobilized additional units in the area, specifically at the Broadway Triangle where some of the most severe incidents have taken place. It is the community’s hope that sufficient resources are allocated and maintained throughout the community to deter others motivated by hate. Outreach efforts were discussed that would include the UJO, the NYPD, and the City of New York to promote peace and tolerance in all communities.

“The community is on edge, with all these incidents. The hate-wave has to stop. Fortunately, the NYPD and our elected officials are determined to join forces to do whatever is needed to stop it,” says Rabbi David Niederman. “I am grateful to the NYPD for the recent arrest, and I am confident more arrests will follow. Hate has no place in this city, and sadly, we are seeing a spike in anti-Semitic attacks across the city. Young Chasidic kids shouldn’t be afraid simply because of their Jewish faith of monstrous attacks when walking home.” 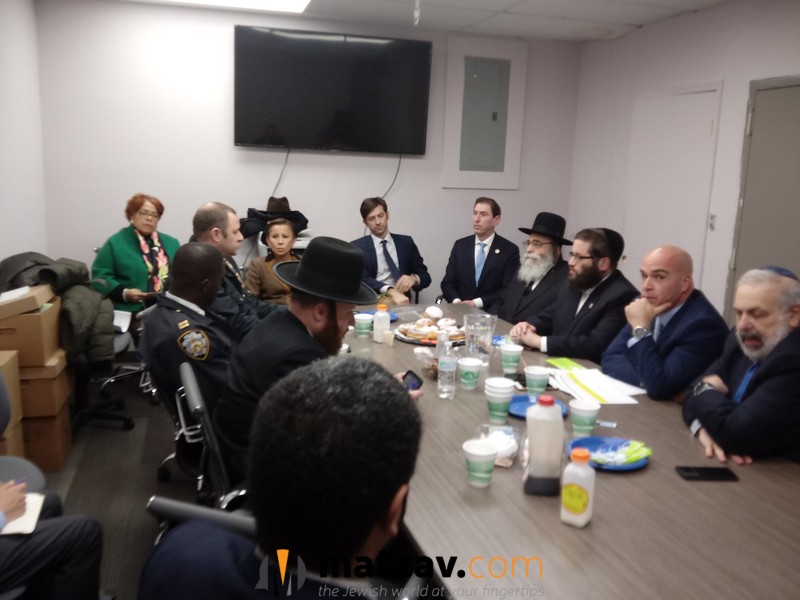 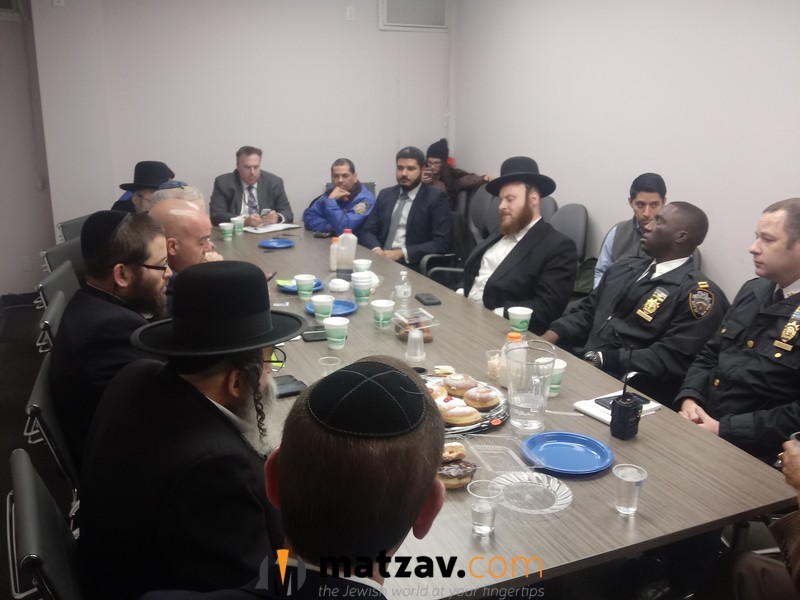