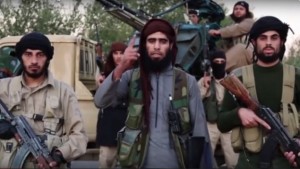 The U.S. has been eliminating a mid- to high-level Islamic State figure every two days, on average, contributing to President Obama’s decision to send a new Special Operations force to Iraq to intensify efforts to locate and kill militant leaders there and in Syria, a senior administration official said Thursday.

The template for new U.S. ground operations, officials have said, was the raid inside Syria in May in which Abu Sayyaf, a key Islamic State commander, was killed and voluminous intelligence was seized on the militant group’s economic structure.