The passports’s numbers had been listed by their owners as lost or stolen, under different names. Authorities later concluded the passports were forgeries after finding numerous Hebrew spelling mistakes on the official documents. An investigation involving Israeli police and  the counter-terrorism division of Argentina’s federal intelligence agency, AFI, led to the eventual arrest of the two Iranians.

Authorities are treating the couple as possible terror suspects and have since raised the level of alert in Argentina, local daily Clarin reported. 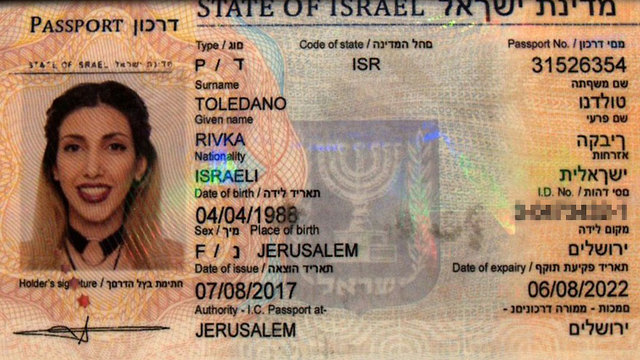 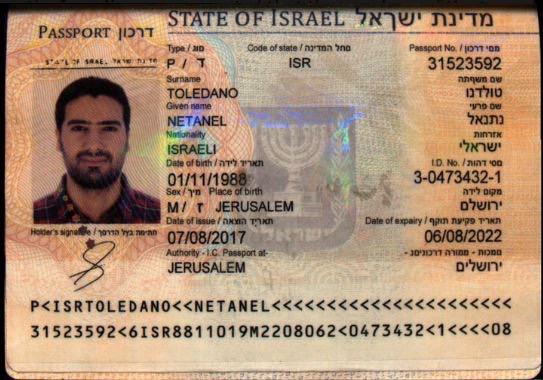 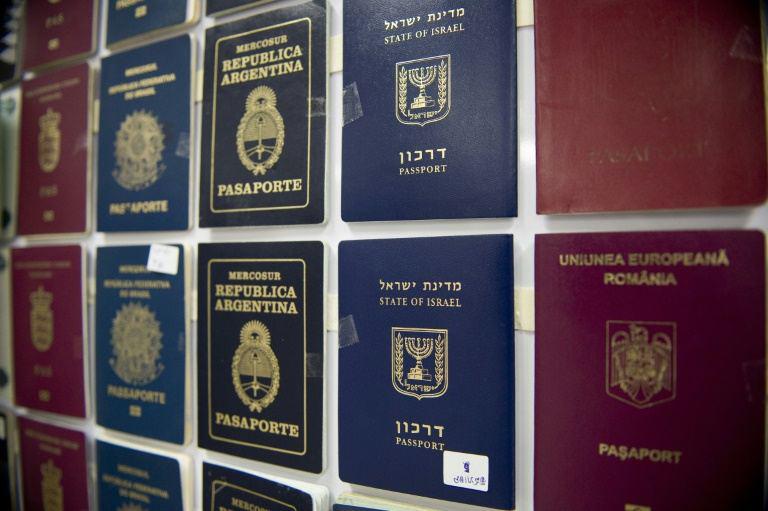 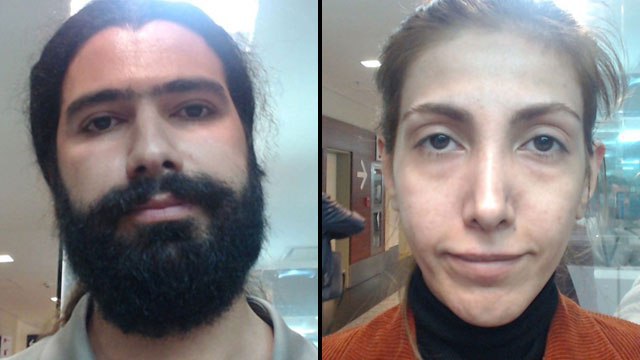