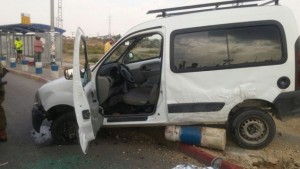 Two people, a soldier and a civilian, ages 20 and 21, were injured mildly this afternoon in a hit and run terror attack in Gush Etzion while waiting at a bus stop. The terrorist was eliminated by Israeli Security Forces in the area, Jerusalem Online reports.

The initial investigation indicated that after hitting the two, the terrorist emerged from his car and tried to stab them with a knife. At this stage, he was neutralized by Israeli Security Forces and died of his injuries. 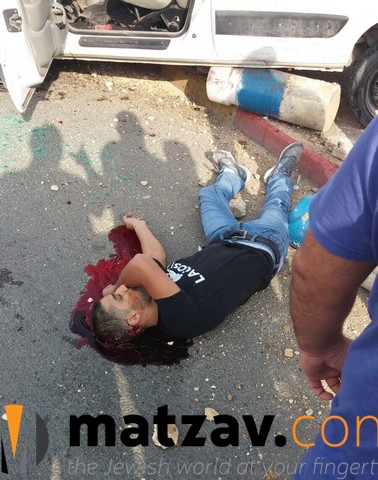 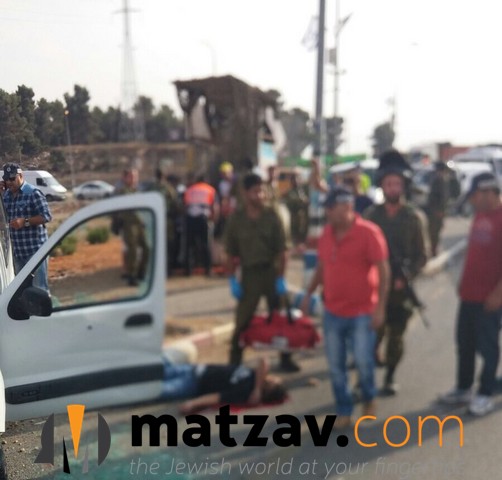