Greenblatt wrote: “Thank you to @shemtovdc and his team for getting my new kitchen kosher tonight. Now I can eat!”

Last month, Trump named his longtime attorney, who also has advised him on Israel, to the position of “special representative for international negotiations.” It was not immediately clear whether Greenblatt’s position would be based at the White House or within a Cabinet agency and what exactly would be his mandate. In a statement dfirst confirming the appointment, Trump said Greenblatt would be “assisting on international negotiations of all types, and trade deals around the world.” 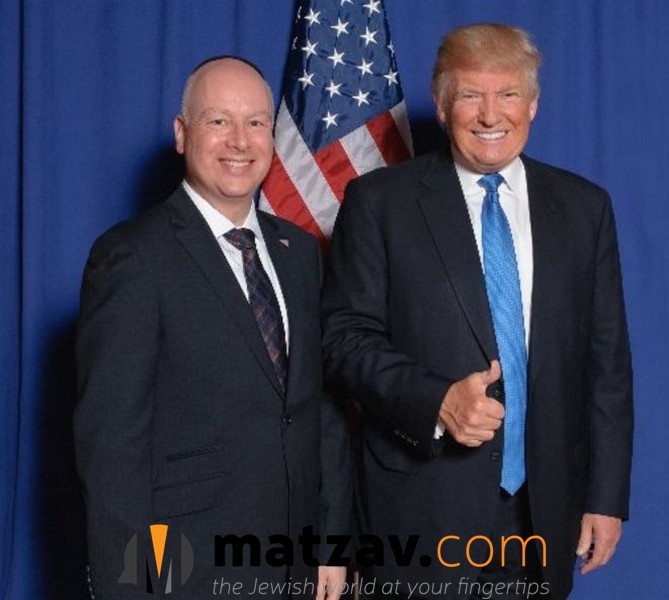