The incident had echoes of the assault in the French city of Nice last August, which killed 86 people and was claimed by the Islamic State. But German authorities said it remained unclear whether terrorists were involved in today’s attack. Police said they had taken a suspect into custody who matched a description of the truck driver, and a dead body was found in the passenger side of the vehicle.

A devastating scene unfolded at the market, where the truck careened into the crowd shortly after 8 p.m., sending panicked people scattering. On the scene, first responders were carting off wounded people in stretchers as police with machine guns cordoned off the area. 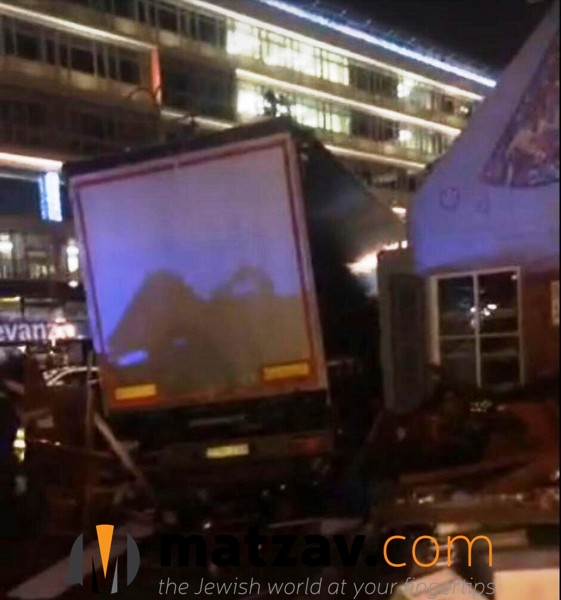 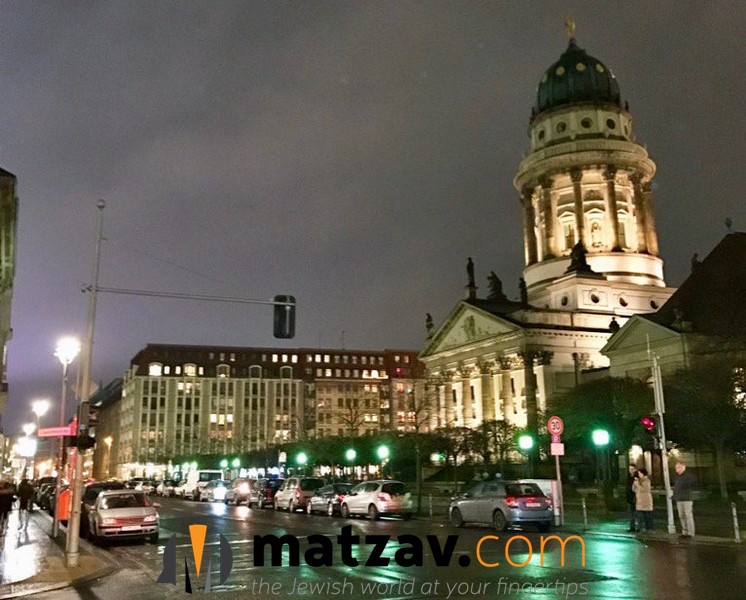 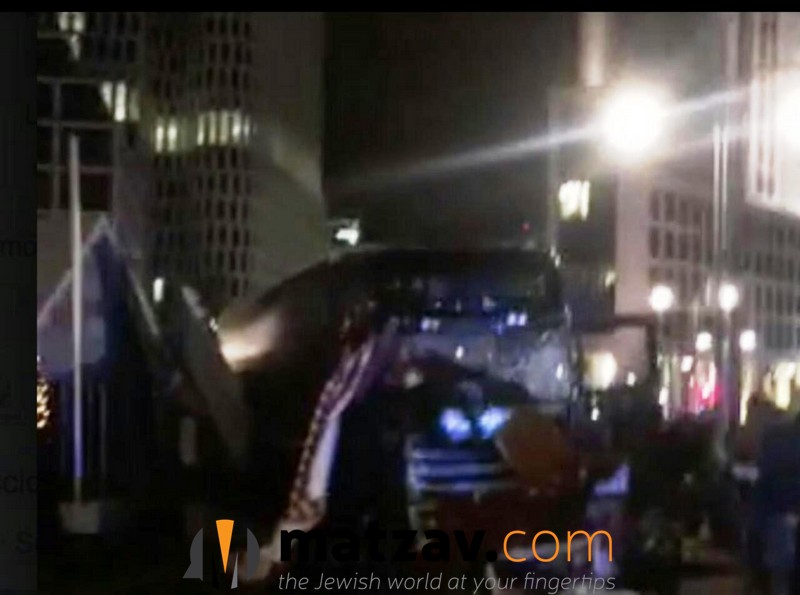 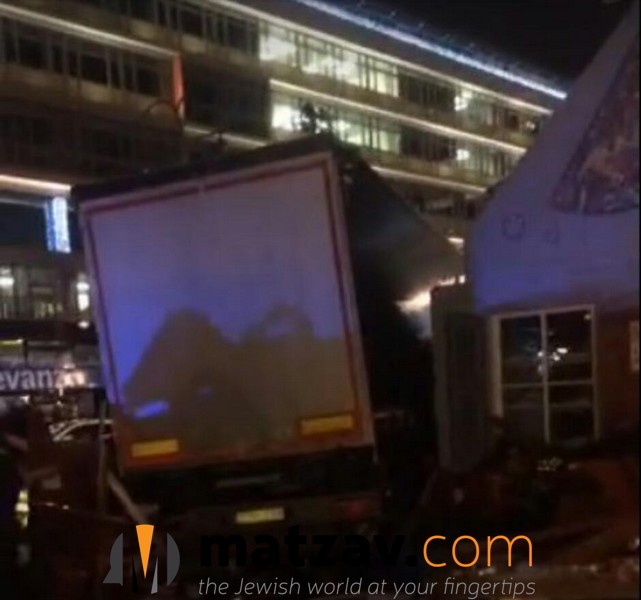 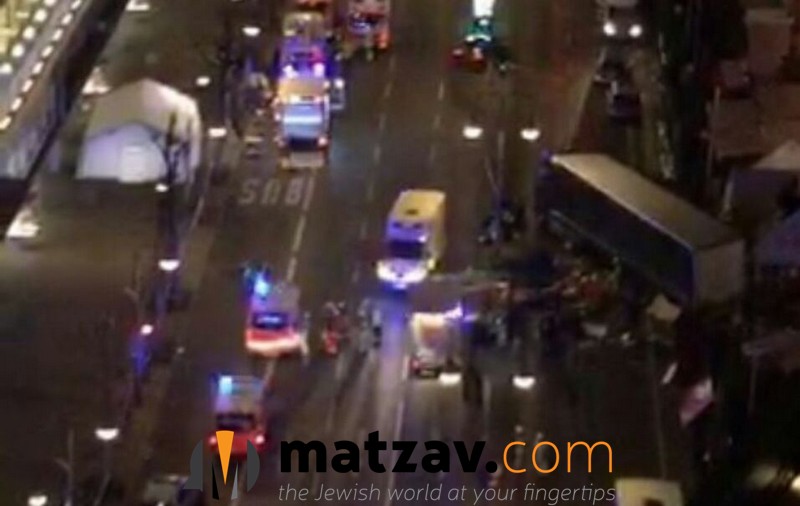