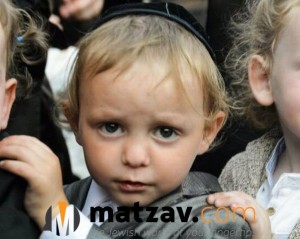 A car accident today on Rechov Chozeh M’Lublin in Beitar Illit, at about 4 p.m., claimed the life of a young child, Yisroel Dovid Weingarten z”l, who was hit by a city bus. MDA and Hatzolah arrived at the scene, but the 3-and-a-half-year-old boy had succumbed to his wounds as his 6-year-old brother looked on. Zaka teams arrived shortly thereafter.

Police officials are examining the circumstances of the accident.

The two boys apparently ran into the road, and a lady nearby grabbed a hand of the older brother and prevented him from getting hurt.

Ezra Gottlieb of United Hatzolah said that “the boy was killed instantly by the impact of the bus near the after-school program he attends.”

Paramedic Zakai Yahav of Magen David Adom said that when he got to the scene, “we saw a boy of about four lying in the center of the road. He had suffered a severe head injury and was unconscious. He had no signs of life.”

Data show that between 2008 and 2015, there were 126 deaths of children and adolescents in accidents in Israel.

About 50% of all injury occurred while children were crossing the street, 70% of which were not at a crosswalk. 55% of these motor vehicle collisions involved children who were not accompanied by an adult. 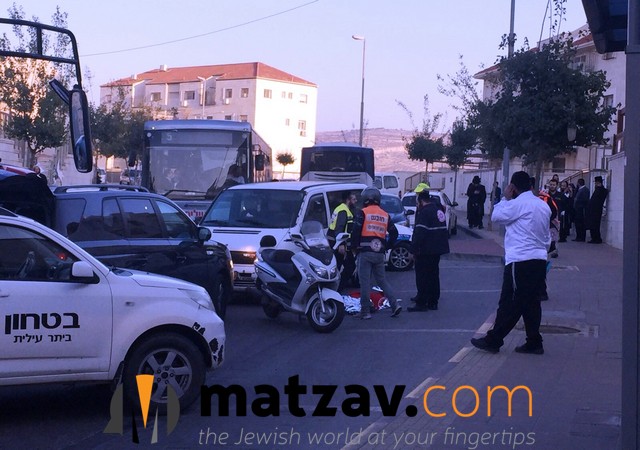 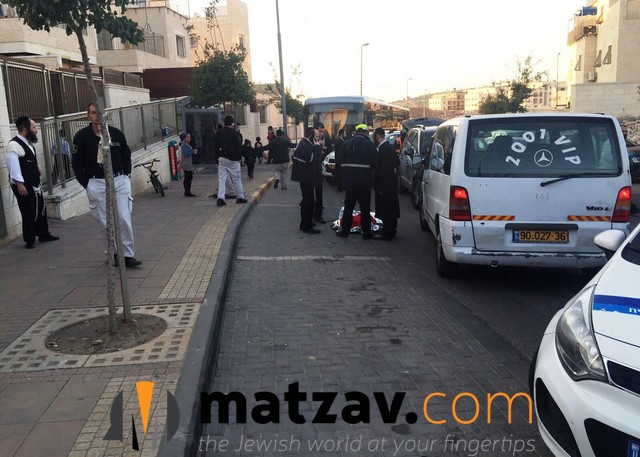 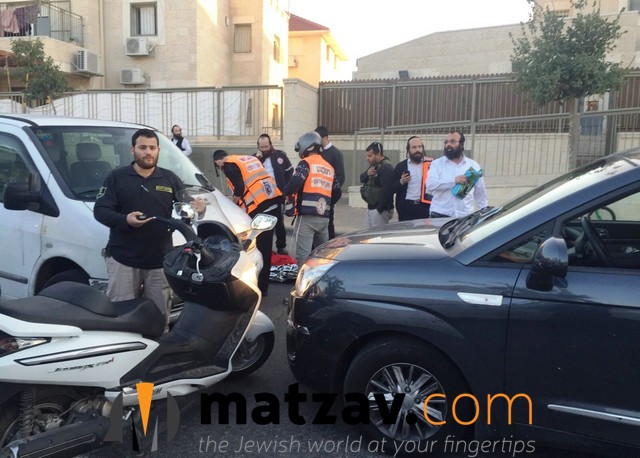 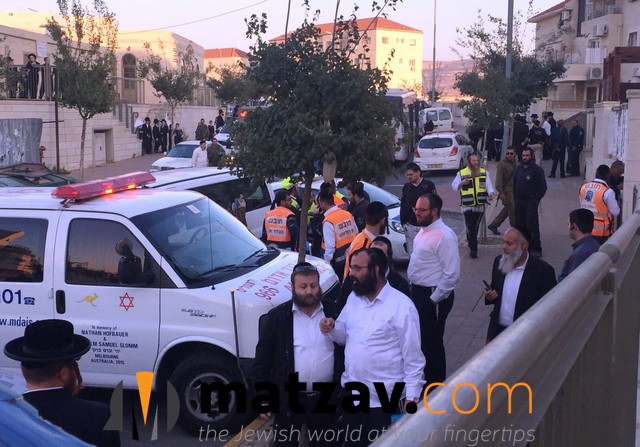 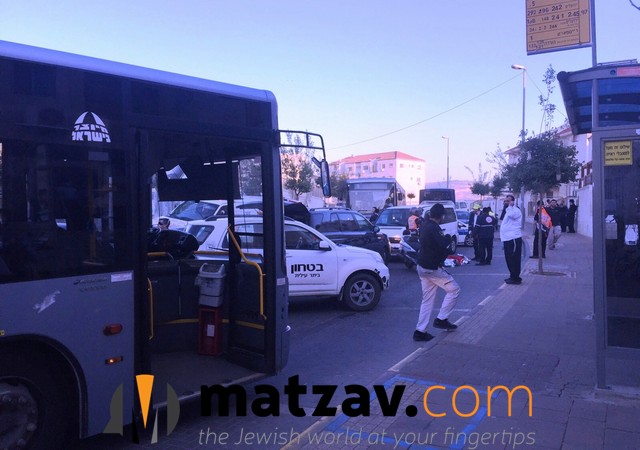