Shmuel Gellis z”l, a 4-year-old child from Toms River, NJ, was killed after being struck by an ice cream truck in the Catskills.

The accident took place before 8 p.m. in Birchwood Estates, located in Monticello, NY.

Shmuel was hit by the truck while he was riding a bike and went into cardiac arrest.

Catskills Hatzolah rushed to the scene and made attempts at resuscitation. The victim was later transferred to Catskill Regional Medical Center, where he passed away a while later.

Shmuel was a son of Moshe and Batsheva Gellis, former residents of Coventry Square in Lakewood who recently relocated to Reynolds Avenue in the Tallymawr neighborhood of Toms River.

The levayah will take place tomorrow, Erev Shabbos, at 10:30 a.m. at the Congregation Sons of Israel Holocaust Memorial Chapel, located at 613 Ramsey Street, off of East 7th Street in Lakewood, NJ, followed by kevurah in the adjacent bais hachaim. 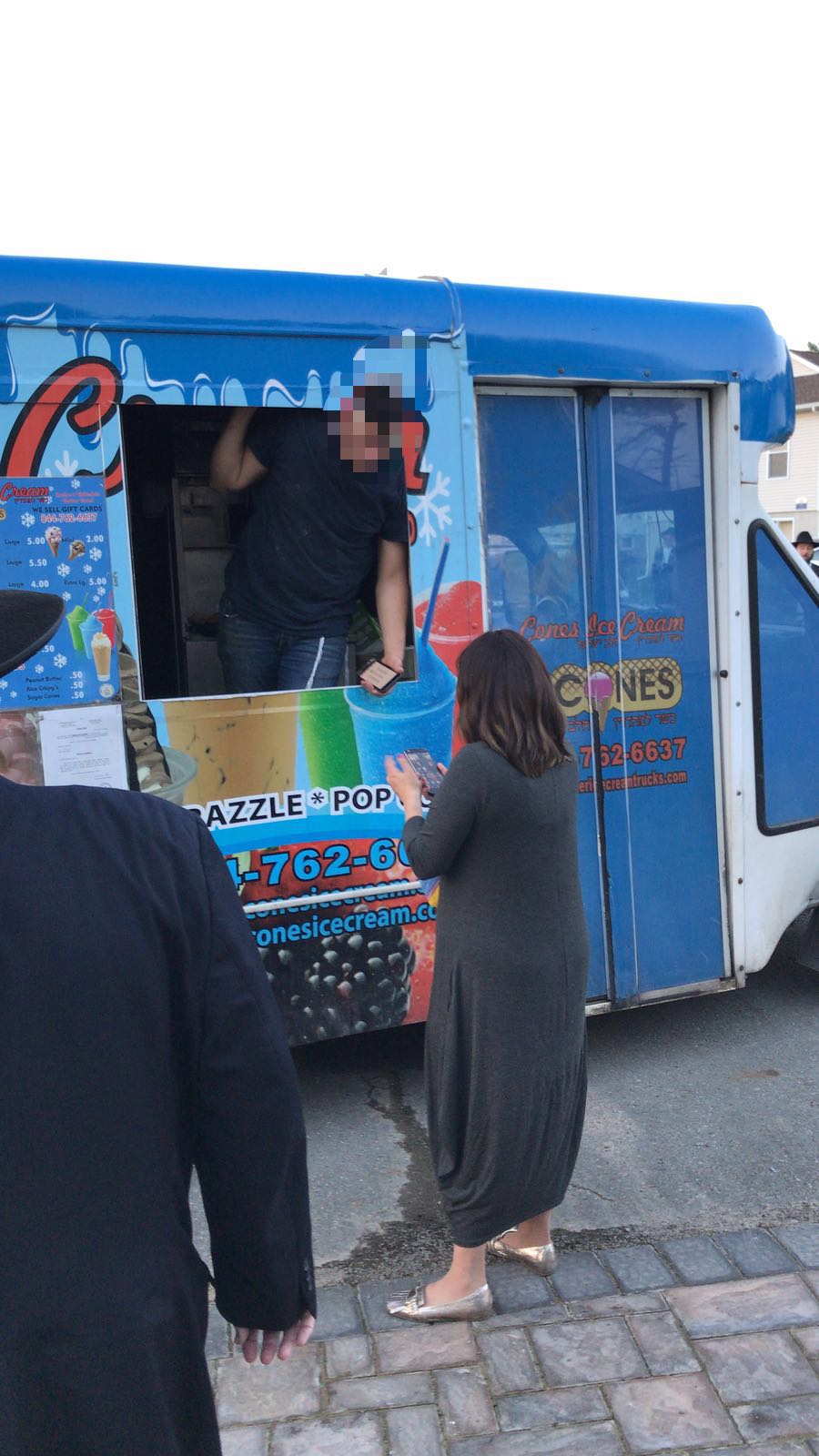