A French Jewish woman, Lucy Halimi, was stabbed and thrown down the stairs from the third floor of her home by a Muslim terrorist screaming “Allahu Akbar” today.

The attacker was apprehended.

The 27-year-old attacker is in police custody.

Police aren’t yet “sure” if it is going to be termed a “terror attack.”

Sources indicate that it has not yet been confirmed whether the victim is related to Ilan Halimi, the French Jewish man who was kidnapped in January 2006 by an anti-Semitic gang and then tortured and killed.

The aron is being flown to Eretz Yisroel, where a second levaya will take place at Har Hamenuchos. 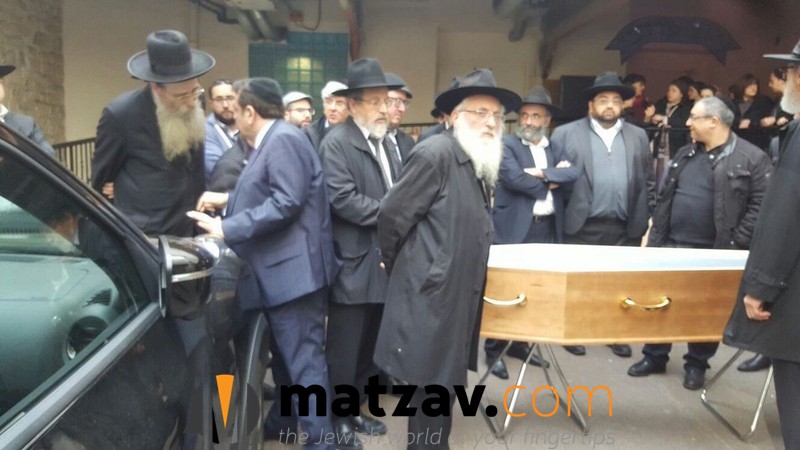