Tragedy has struck the Flatbush community, as a mother and three of her children were killed when a fast-moving fire tore through their Brooklyn home early this morning. The victims are Aliza Azan, 39, Moshe Azan, 11, Yitzchak Azan, 7, and Henrietta Azan, 3, all of whom were found on the second floor.

The fire occurred at 1946 East 14th Street in Flatbush.

The fire started at about 2:30 a.m. Some fire officials are saying that the blaze was sparked by a menorah.

Firefighters and Hatzolah members raced to the scene, where smoke was already billowing out of the home and several people were trapped.

Eleven people, including Mr. Yosef Azan and four other children, were injured.

Yosef is a beloved manager at the Hat Box on Coney Island Avenue at Avenue O.

Aliza Azan is a daughter of Rabbi Albert Hamra of the Syrian Jewish community in Israel.

During the blaze, some family members were forced to jump from windows to save their lives.

Yosef was taken to the Staten Island University Hospital Burn Unit in critical condition along with his 16-year-old daughter, 15-year-old son, and 13 year old son.

All are asked to daven for Shilat bas Aliza, Daniel ben Aliza and Avraham ben Aliza. 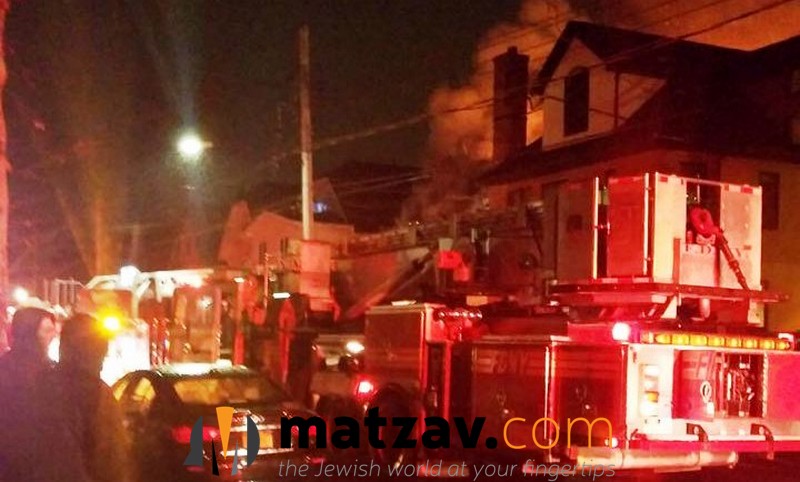 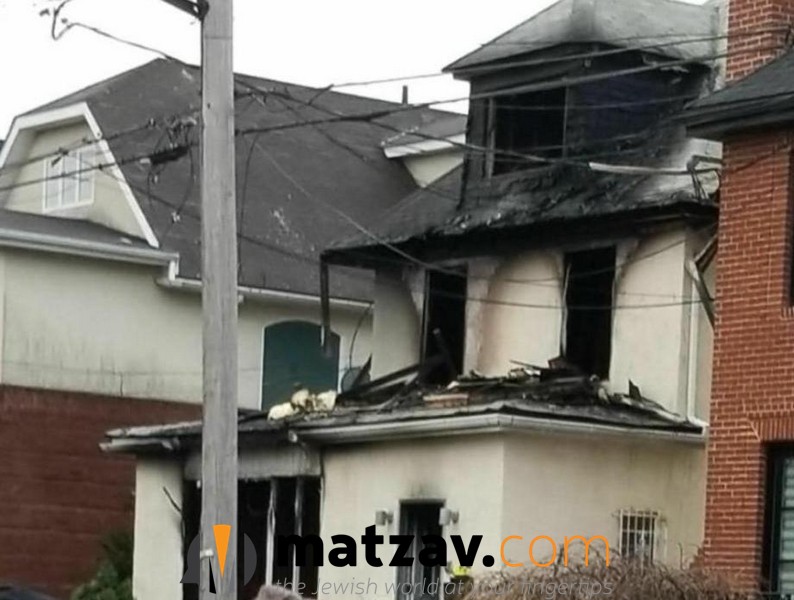 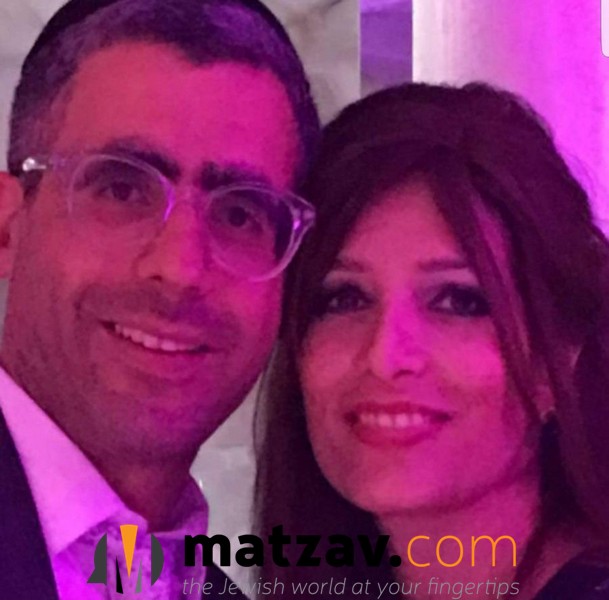 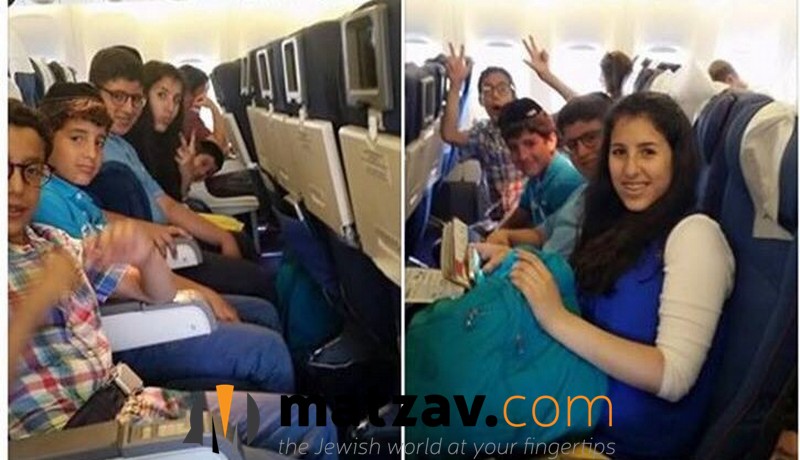 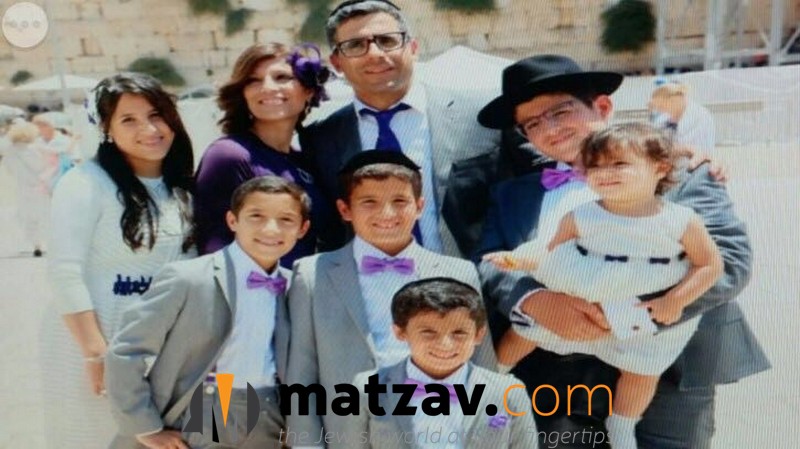 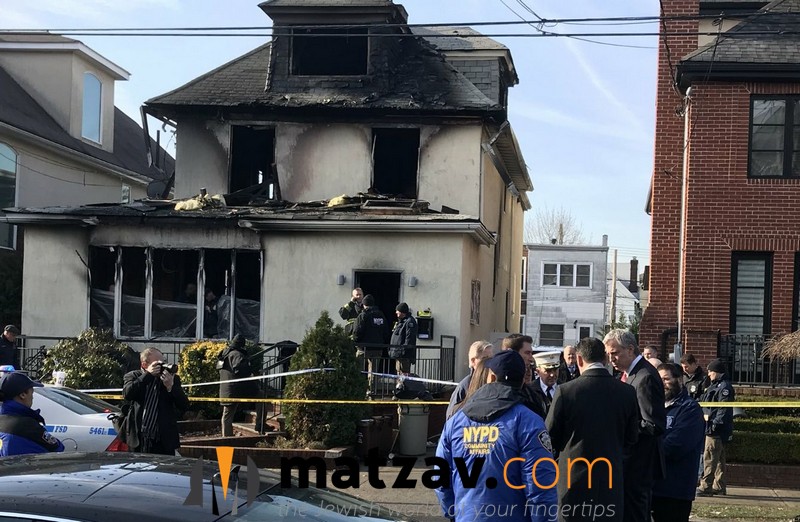