Among the tzibbur bnei Torah and the kollel avreichim, together with all of Klal Yisrael, there is a great excitement in recent days, ahead of the opening of the “Saving the Olam HaTorah” campaign, about which Maran Sar HaTorah Hagaon Harav Chaim Kanievsky, shlita, promised in his rare letter that this is “a great and unique mitzvah, that one doesn’t chance upon every day, to say Olam HaTorah.” Maran also promised in his letter that all donors will merit yeshuos gedolos to all their requests in a wondrous way, and he added that the success of the campaign is “for the life of him!” The letter of Maran Sar HaTorah was joined by all of the Gedolei Yisrael, shlita.

This is to be the largest tzedakah campaign ever held by the chareidi community, which will meet a target of $10,000,000, half of which will come from the public and the other half will be “matched” by the donors and philanthropists in the United States, who will double each shekel given in Eretz Yisrael for the benefit of the Torah world.

Thousands of avreichim of the Ateres Shlomo network, and their families, form across Eretz Yisrael have begun earnest preparations for the historic campaign, which is to be held on Tuesday and Wednesday, Rosh Chodesh Adar 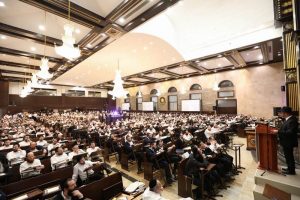 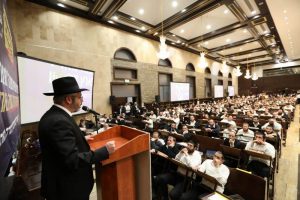 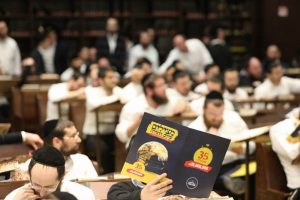 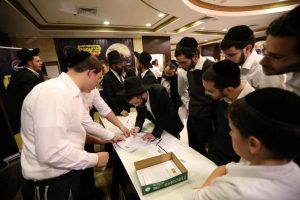 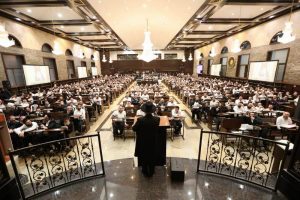 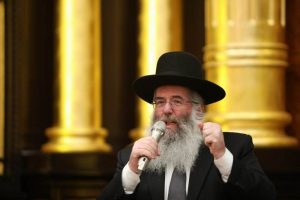 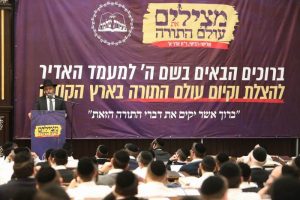 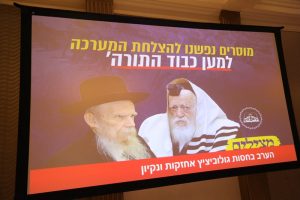 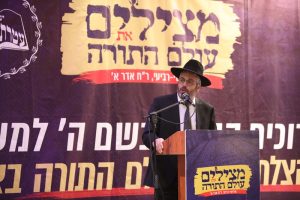 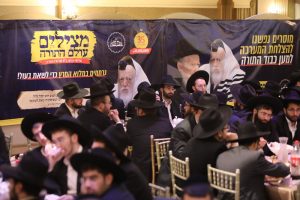 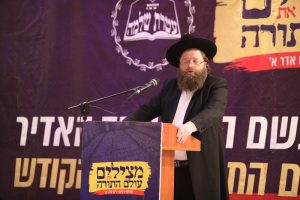 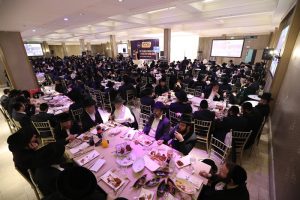 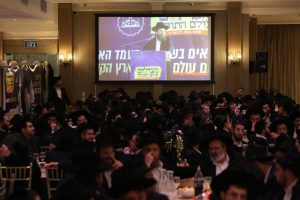 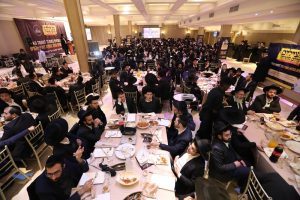 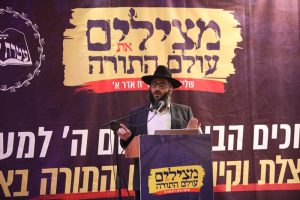 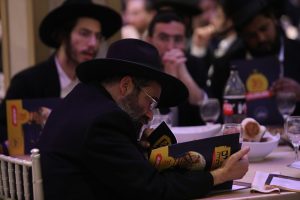 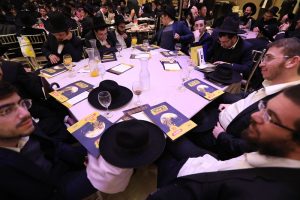 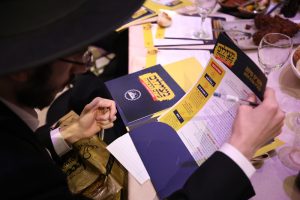 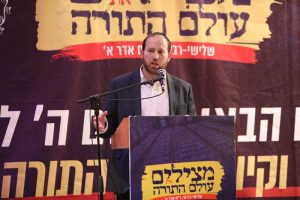 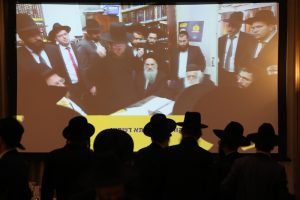