Three Israeli border police officers were hurt today when a vehicle carrying a number of Palestinians slammed into them at the Adumim Junction.

IDF forces opened fire on the car and two of the suspects – one of them a mere 14-year-old – were slightly hurt.

The Israeli officers – ages 21, 29 and 43 – were moderately hurt in the incident and taken to Hadassah Medical Center in Ein Kerem.

Sources indicate that it is not clear if this was an outright terror incident or the case of a smuggler trying to bring illegal immigrants into Israel and evading examination. 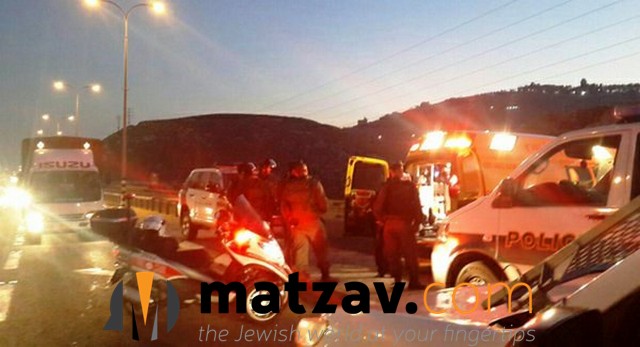 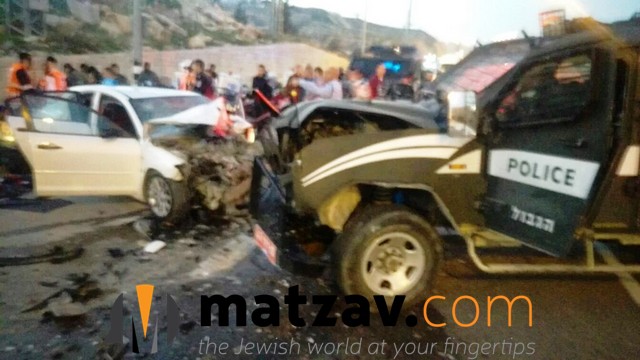 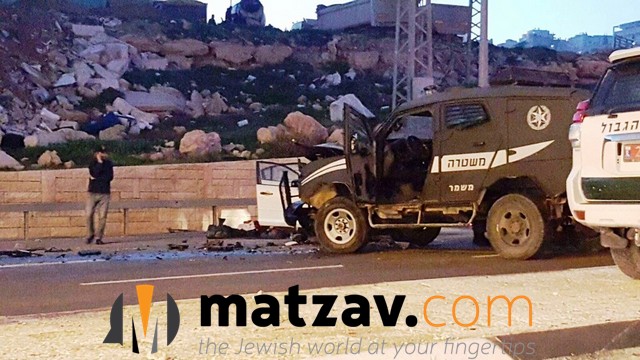 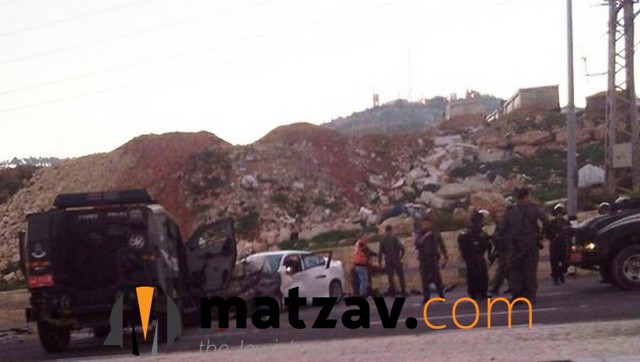 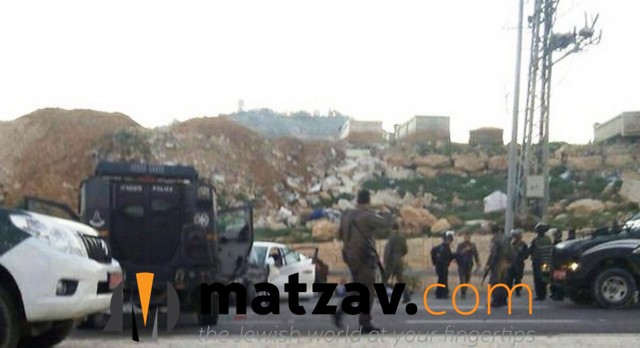