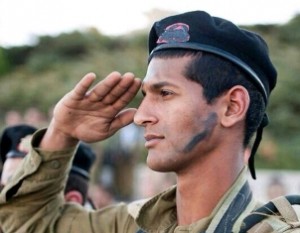 The fallen soldiers were identified as:

Lieut. Paz Eliyahu, a combat soldier in the Paratroopers Brigade, was 22 from Kibbutz Evron. He was posthumously promoted from 2nd Lieut. 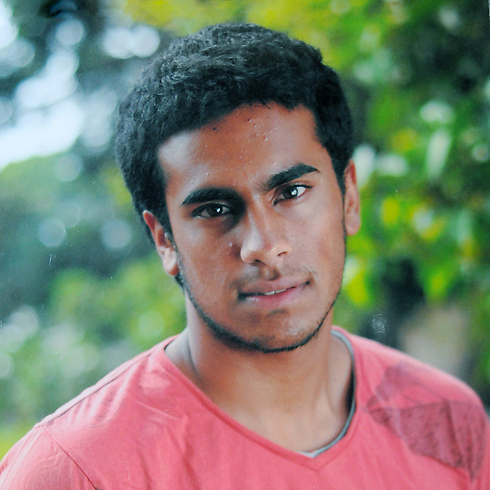 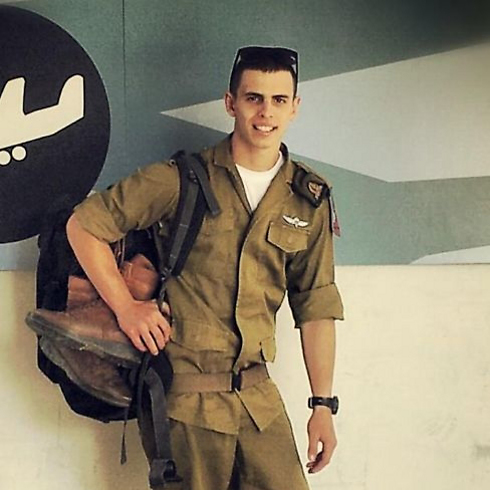 In the last 24 hours some 20 IDF soldiers were wounded, three are in serious condition and nine sustained moderate wounds.

Captain Levitas, 26, an Armored Corps company commander from Yerushalayim, was killed by sniper fire in Gaza. His family moved to Israel from Tashkent, Uzbekistan when he was just a year old, and he was planning a career in the military. 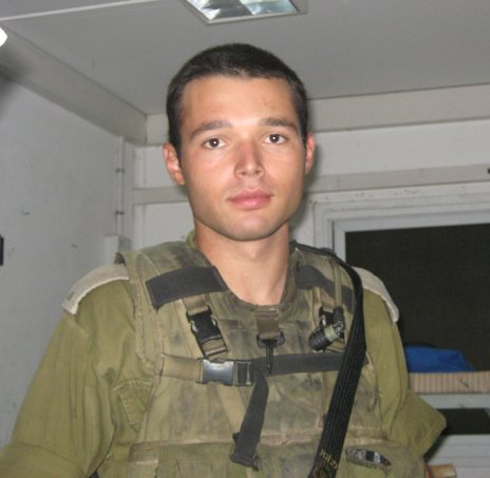 First Lieutenant Cohen, 23, also served in the Armored Corps, but as platoon commander. The time and location of both their funerals will be published later in the day. 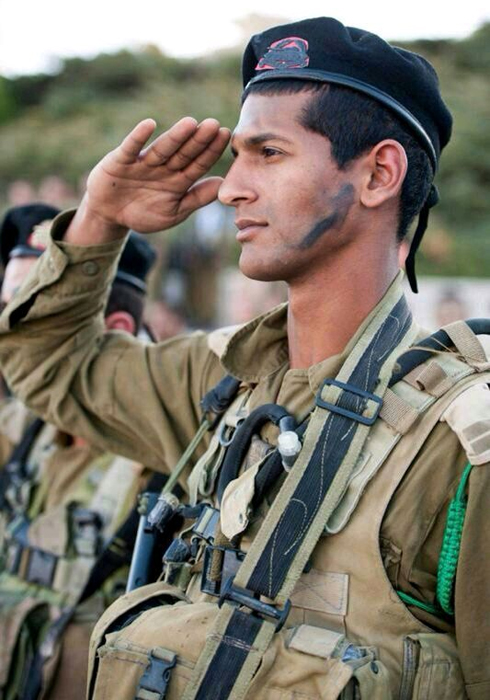 Two Israeli civilians have also been killed by Palestinian rocket fire that has reached deep into Israel, disrupting daily life and spreading panic despite the success of Iron Dome.

On Tuesday, some 13 IDF soldiers killed in the ground incursion into Gaza were laid to rest and it was announced that one soldier was still missing. The number includes Staff Sergeant Jordan Ben Simon, a French national and lone soldier, whose funeral was attended by over 5,000 people after an online campaign urged Israelis to show support for the fallen warrior.