Thousands of Palestinian Arabs rioted on Friday along the security fence with Gaza, hurling several firebombs and IEDs. Two Arabs were shot dead while no injuries to IDF soldiers were reported.

In addition, several suspects crossed into Israel and then immediately retreated to the Gaza Strip. 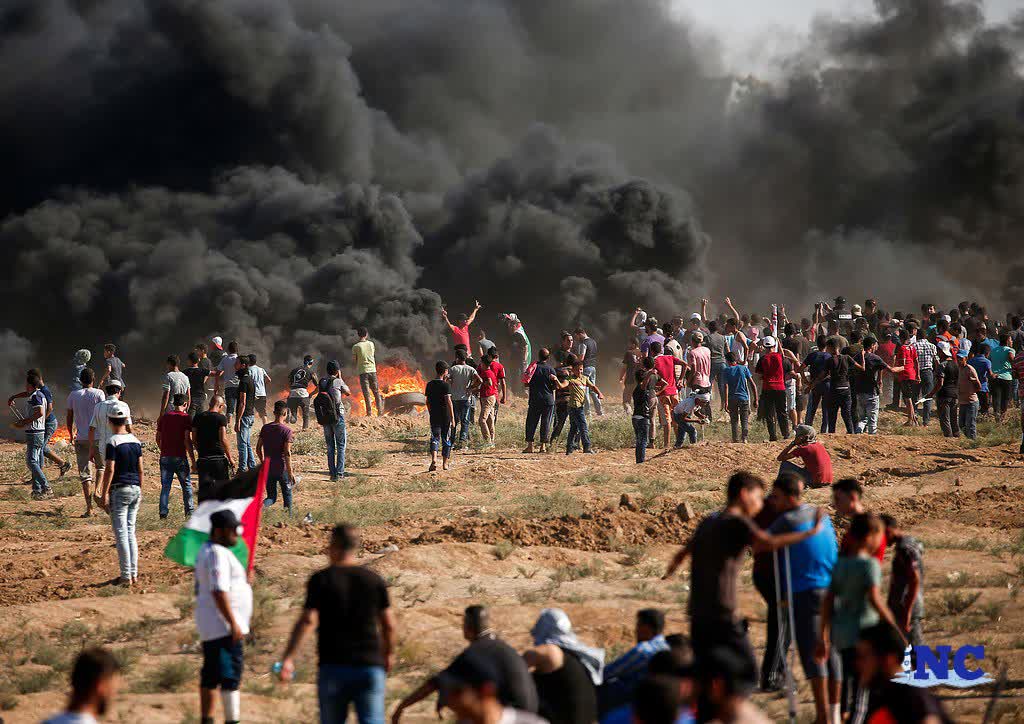 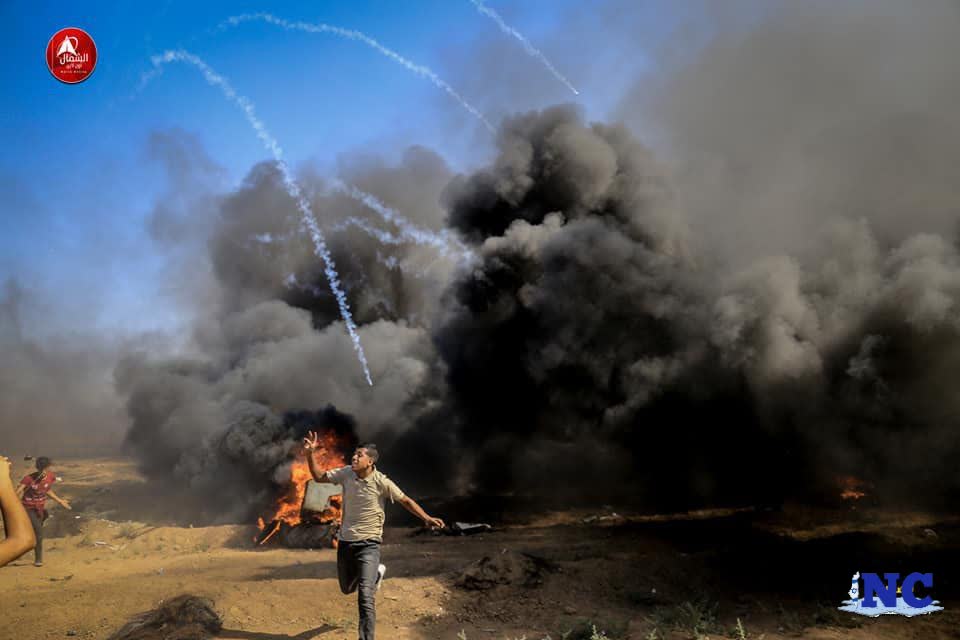 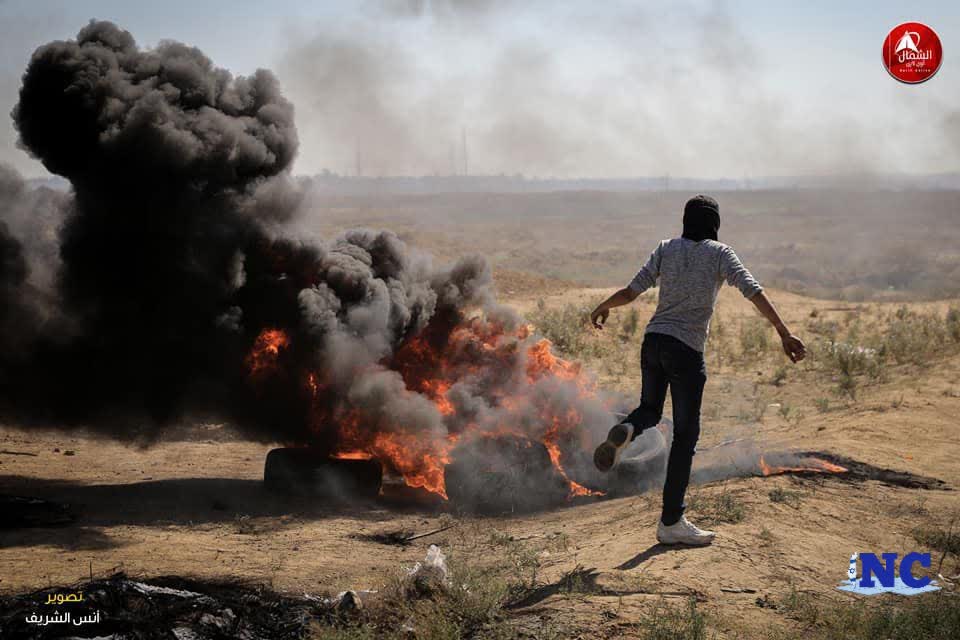 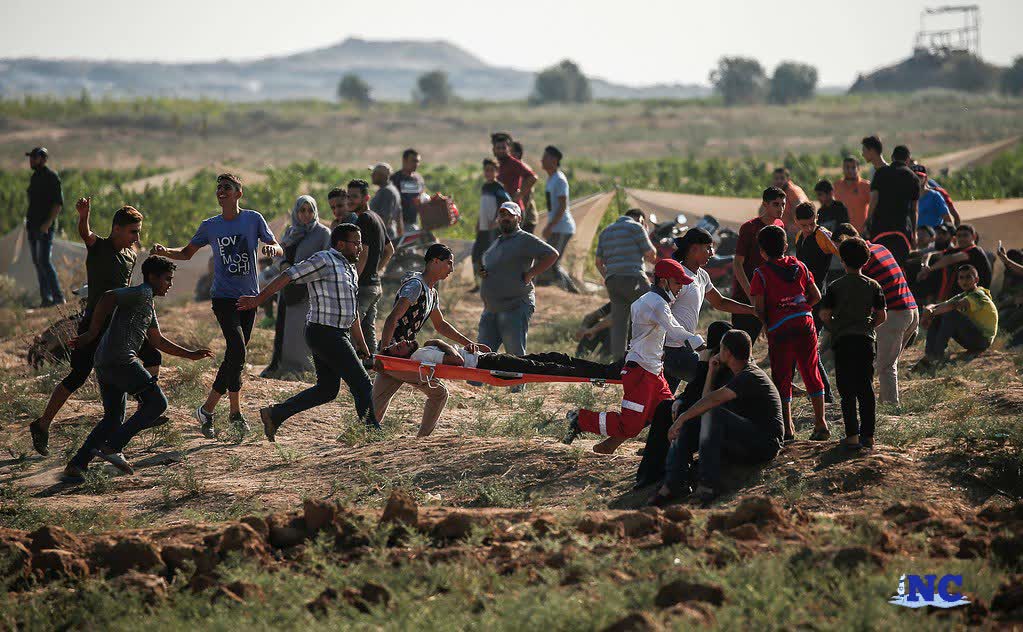