Rav Noach Weinberg zt”l, the legendary founder of Aish HaTorah, would refer to the frum community as ‘the sleeping giant’, a giant with tremendous potential to share the beauty of its heritage with fellow Jews but oblivious to its latent power.

That giant was effectively jolted out of its slumber last weekend at the 10th Annual Project Inspire Convention, an event that sparked enthusiasm and energy into the hearts of the 1200 participants who shared this remarkable weekend together.

Project Inspire is a movement dedicated to mobilizing and empowering the Torah community to reach out to the millions of unaffiliated Jews.  They believe that our vibrant and flourishing kehilla can serve as the best advocates for our own lifestyle. The annual Project Inspire Convention, held at the upscale Stamford Crowne Plaza, is an exceptional Shabbos experience with an impressive array of dynamic speakers and presenters and countless opportunities for inspiration.

‘Responsibility’ was the buzzword of the weekend, with countless speakers urging us to take achrayus, to care, to be proactive.  “Torah,” said Rabbi Chaim Sampson, Director of Project Inspire, at the incredible Motzei Shabbos event, “is not just about me. It’s about klal yisroel.”

Klal yisroel is indeed rising to the occasion, as was evident time and time again over the course of the weekend.  We were introduced to Moshe Horowitz of Boro Park, otherwise known as the Central Park Rebbe, who engages his fellow Jews in conversation on family outings. To Esti, who connected with a Jewish babysitter while on vacation in Cancun, whose son is now amazingly in full-time yeshiva.  To Evan and Charles, Torah partners who meet for the first time onstage. To the leaders and participants of Jinspire from cities across America, who are galvanizing their own kiruv communities with outstanding results. And to five random and unassuming Flatbush guys who can turn a trip to Pomegranate supermarket into a golden opportunity for ahavas yisroel, not to mention an invaluable source of entertainment.

It was impossible to ignore the inspiration that beckoned from every sphere.  We were graced with the presence of the Philadelphia Rosh Yeshiva, Rav Shmuel Kamenetsky, shlit”a, who offered divrei bracha.  We were overwhelmed by Rabbi YY Jacobson, entertained by Rav Gav Friedman, stunned by the hartzige tefillos and havdala of Shulem Lemmer and the Zimra Choir, and amazed at the tribute to Rav Meir Schuster z”l which included his Rebbetzin and dozens of those whose lives he changed.

The inspiration continued, whether it was 2:00 PM or 2:00 AM, morning, noon or night.  A late night Oneg Shabbos at Project Inspire segues into a “Rap with the Rabbis.” A Melave Malka that lasts until the wee hours of the morning serves as a background for an uplifting kumzitz in the lobby, a candid schmooze with Rabbi Yitzchok Feldheim in a conference room, and a musical performance for women by Miriam Sandler in the ballroom.  Sleep isn’t even on the agenda.

At the closing keynote session, we are given our marching orders.  “Where do we go from here?” asked Isaac Gross who, with his wife Edie, sponsored the Convention in memory of her brother Arthur Rauzman a”h.  “To Rav Noach, it wasn’t about kiruv, it was about hatzolah. His mission was to save the Jewish people. We can make it happen.”

It’s all about respecting every Yid says Rav Gav Friedman.  “Do I care about them? Do I love them? Do I honor them and build them? Do I believe in them?”

In his closing statement, Dayan Abraham verbalizes what the rest of us are feeling when he says, “kosheh olai pereidaschem. It’s difficult for me to take leave. We were together and united for this incredible experience, and miraculously you’re still here!  Think about what it says about you and your ahavas yisroel.”

The giant has awakened. 1200 people shared a weekend, as intense and passionate as it was, and didn’t want it to end.  But we head home empowered, energized, enlightened and inspired. We are certainly not sleeping anymore. 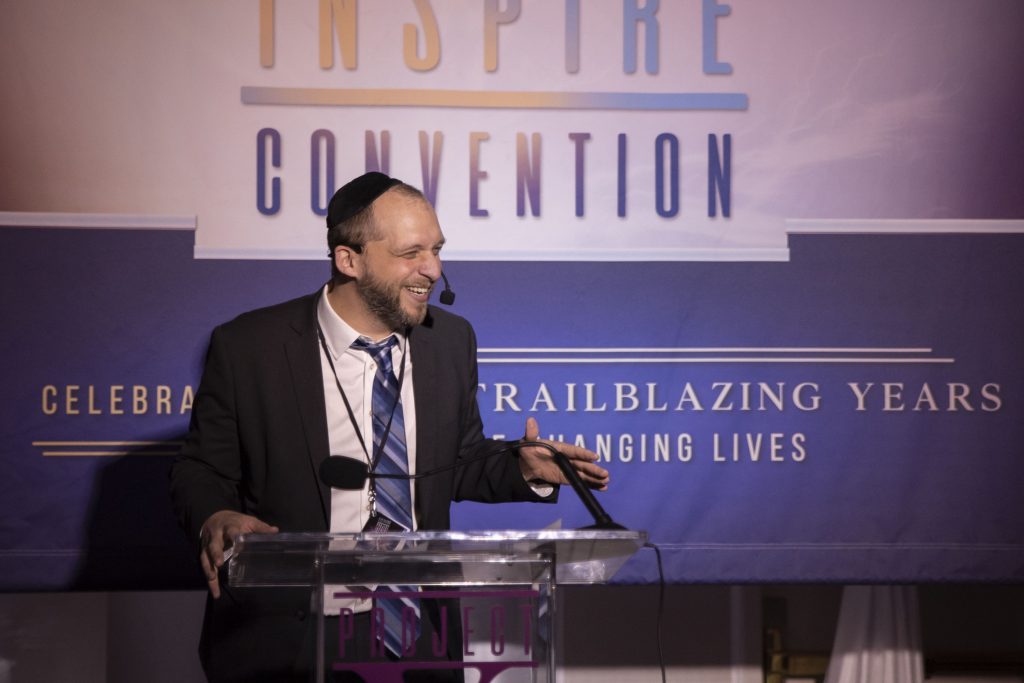 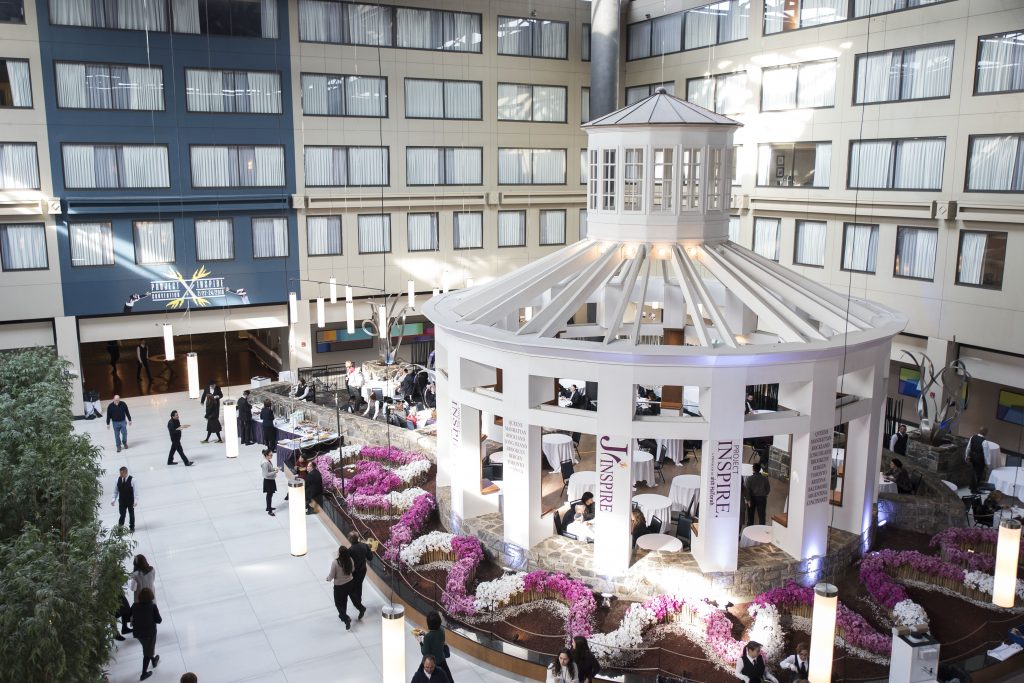 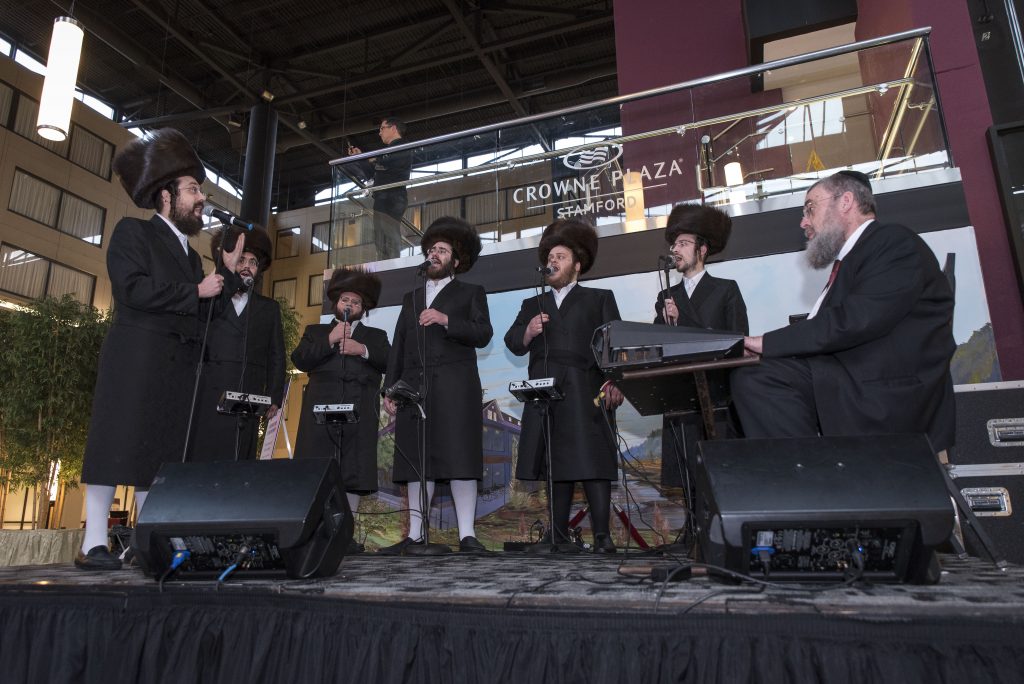 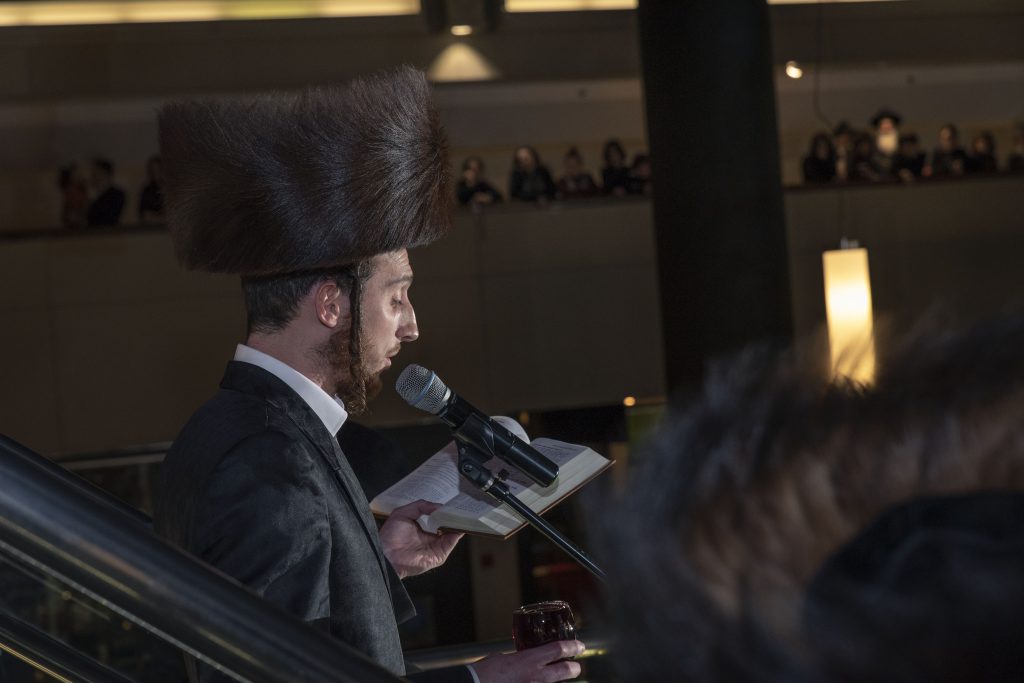 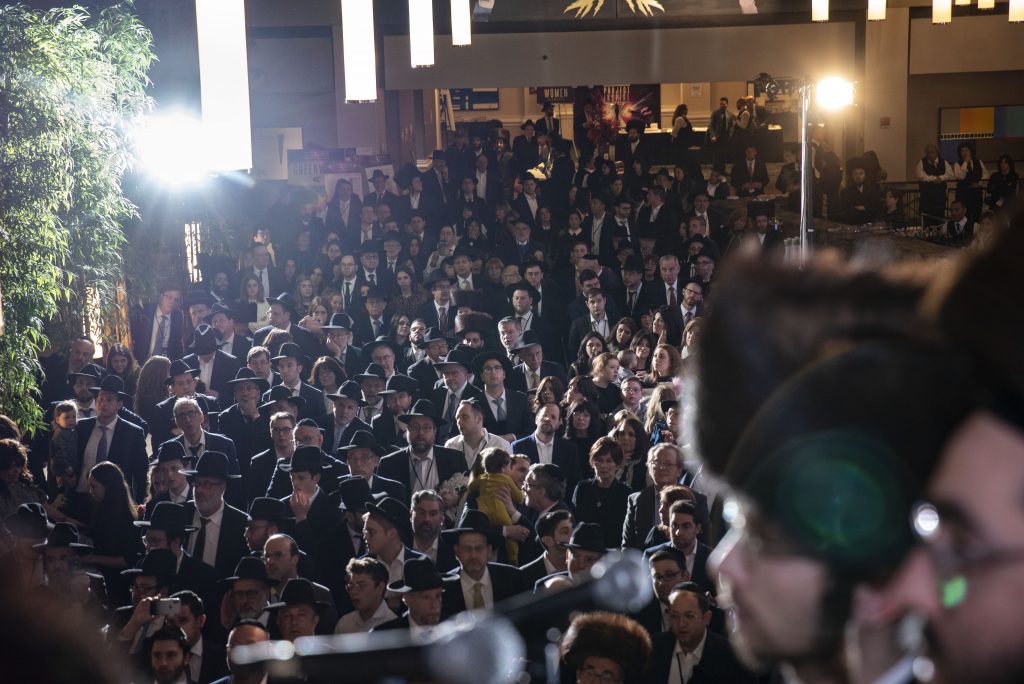 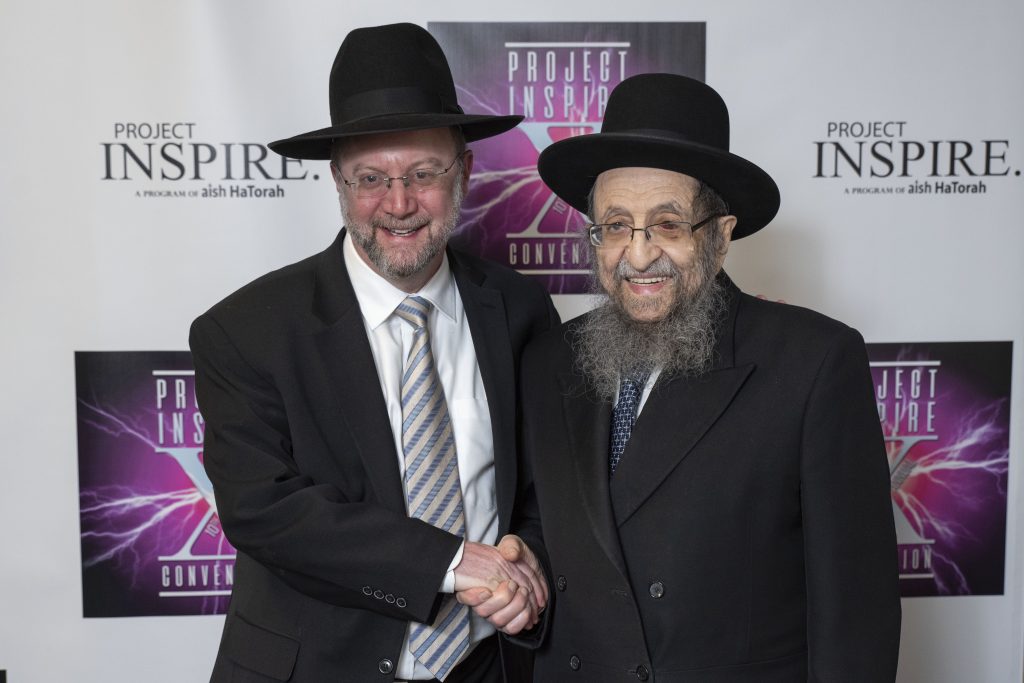 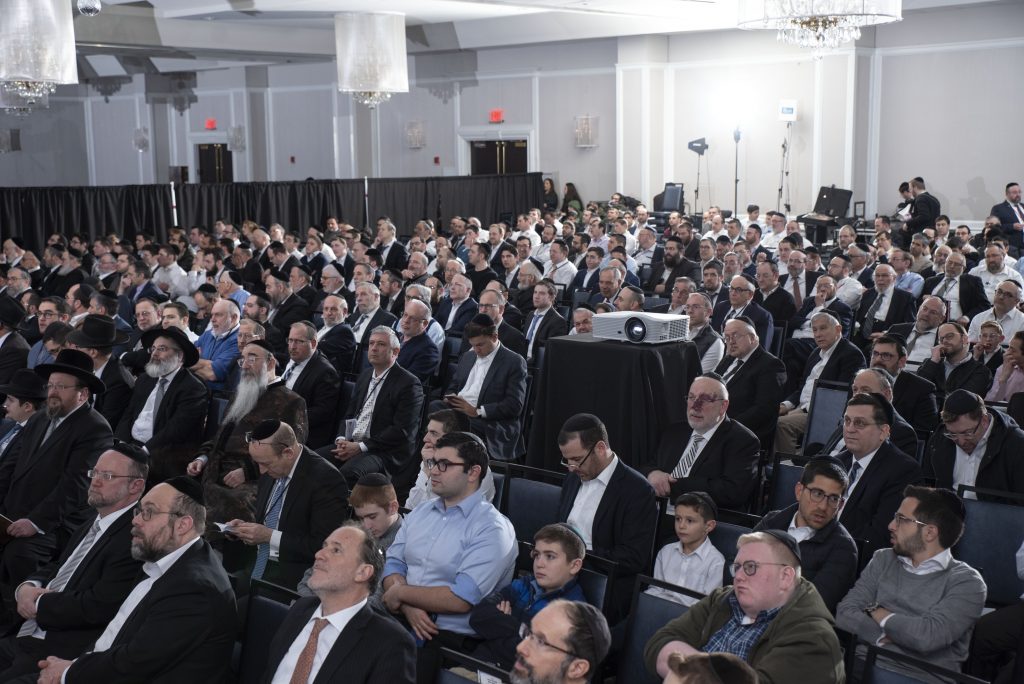 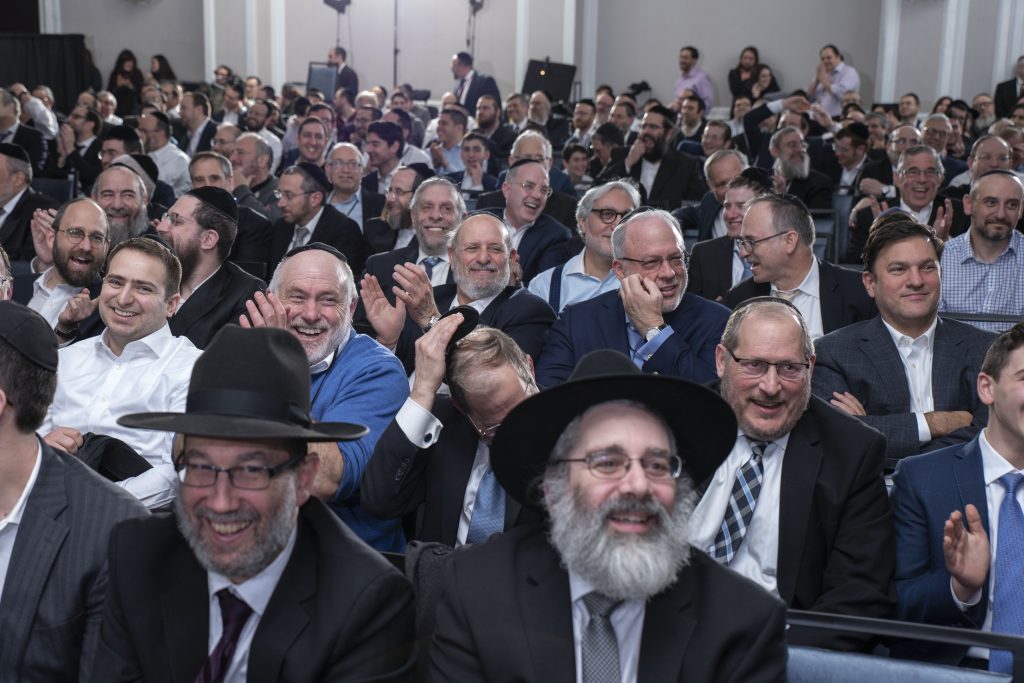 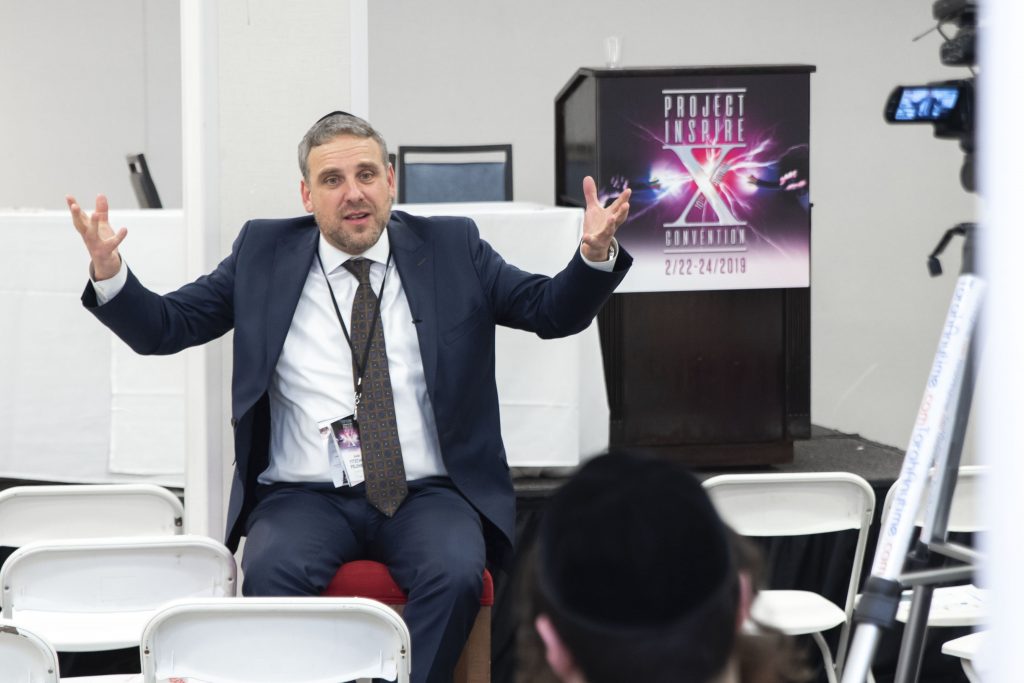 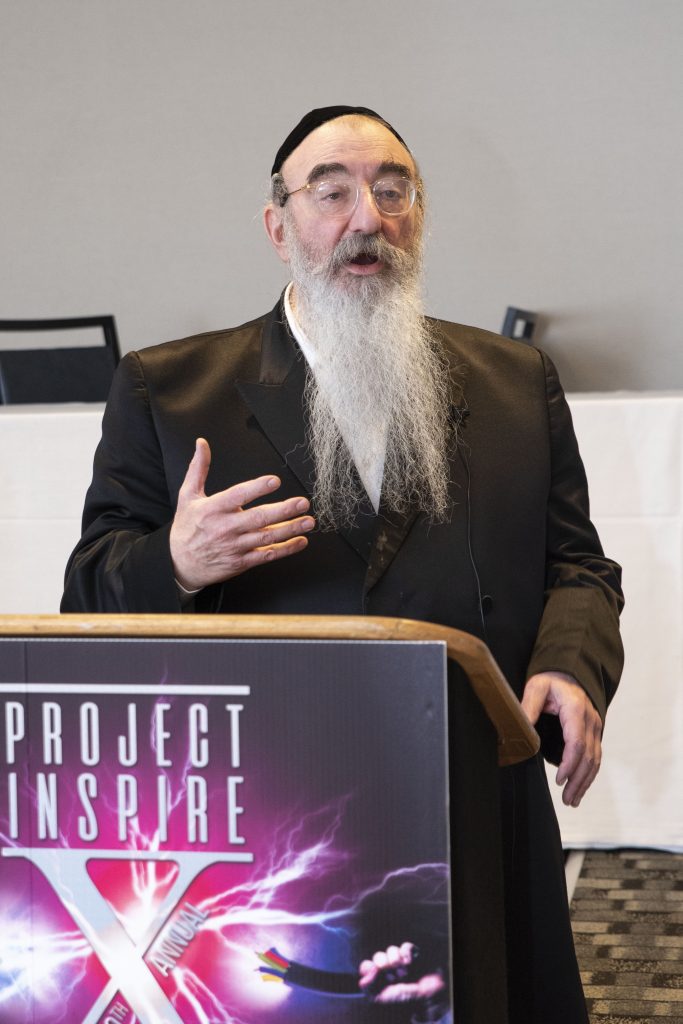 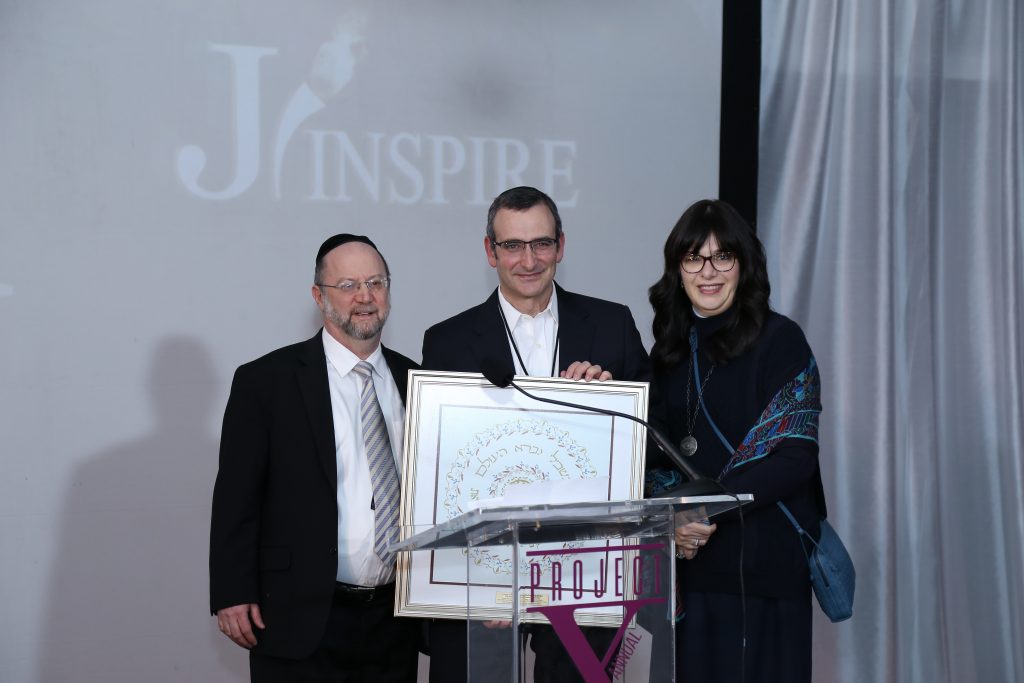 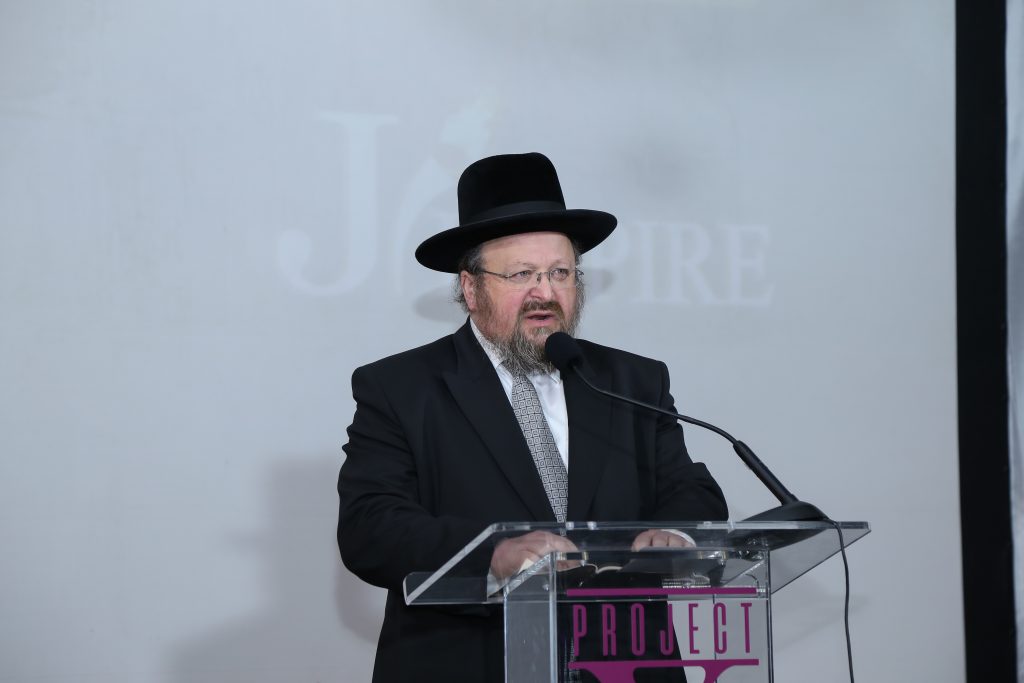 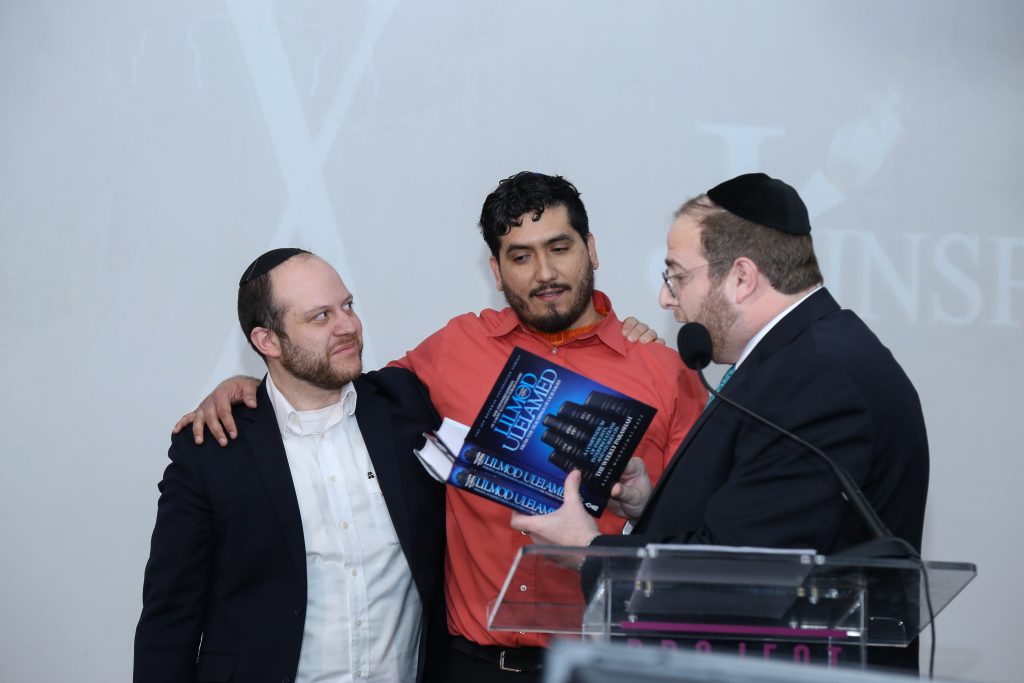 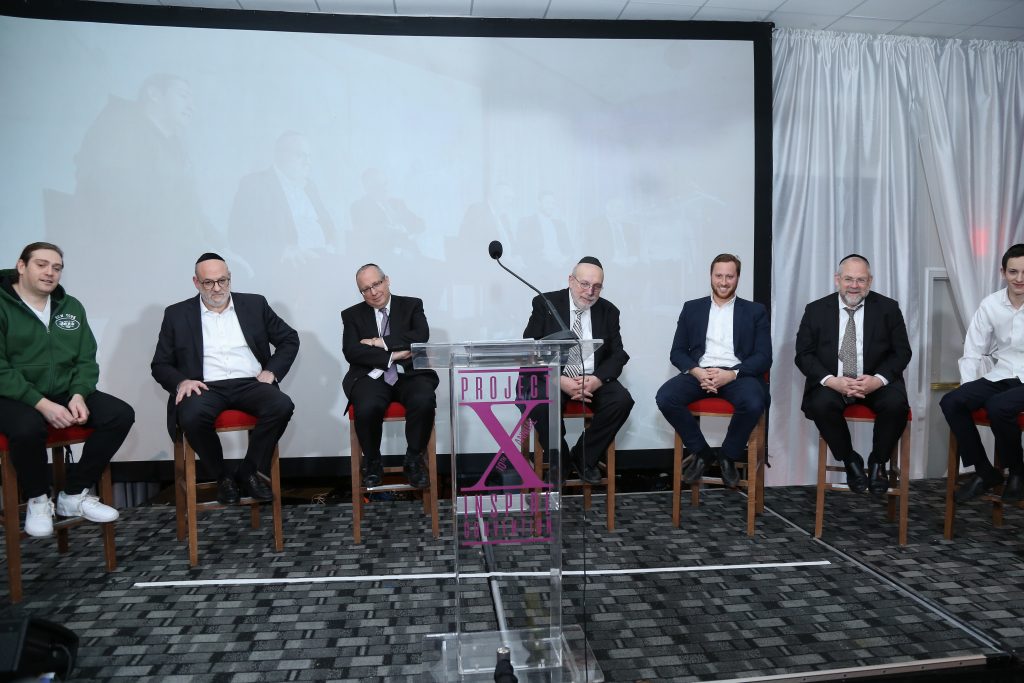 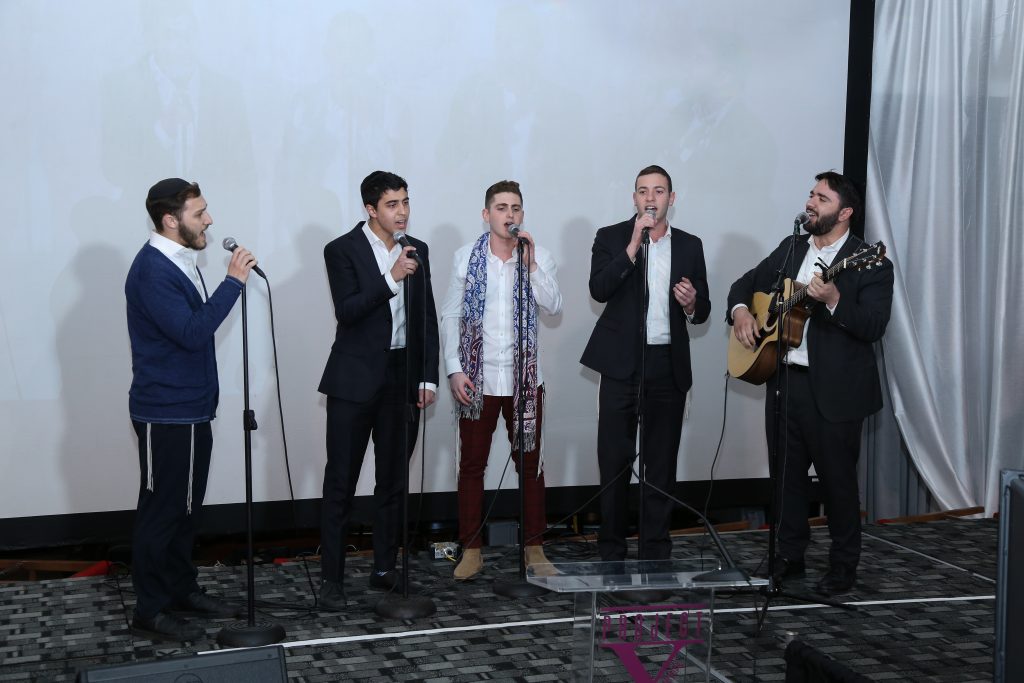 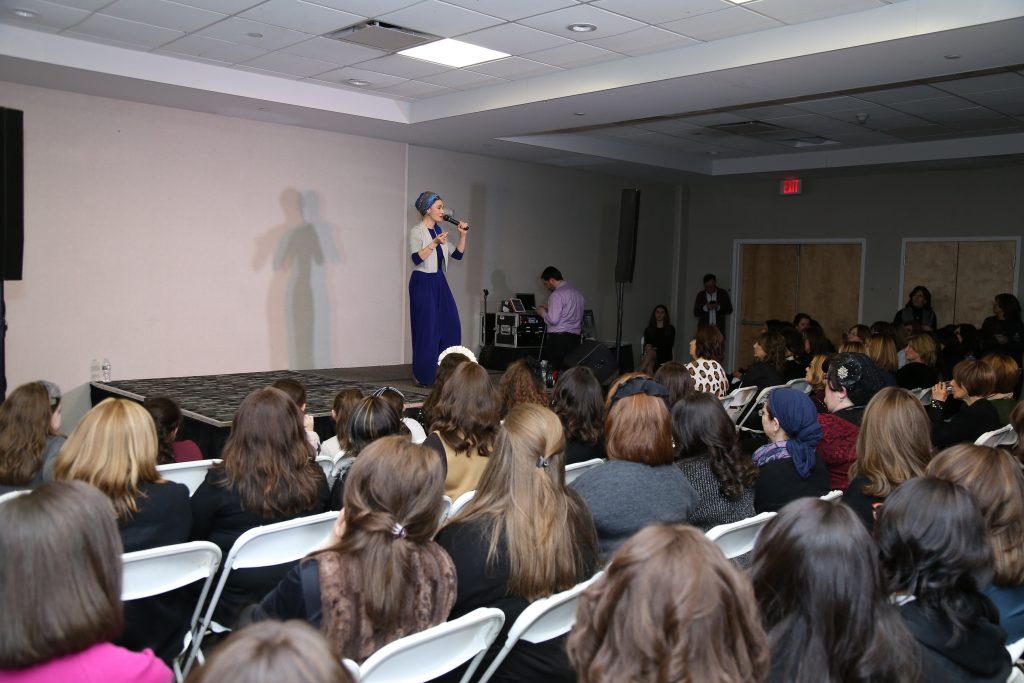