An Arab terrorist attempted to stab IDF soldiers in a failed stabbing attack outside of the Israeli town of Kiryat Arba, south of Yerushalayim, Monday afternoon.

The incident occurred near the Elias Junction outside of Kiryat Arba, when a terrorist approached several Israeli civilians and an IDF officer while carrying a knife.

According to initial reports, a soldier spotted the terrorist and opened fire before he was able to reach his intended target. The terrorist was shot and wounded, and is said to be in light condition. 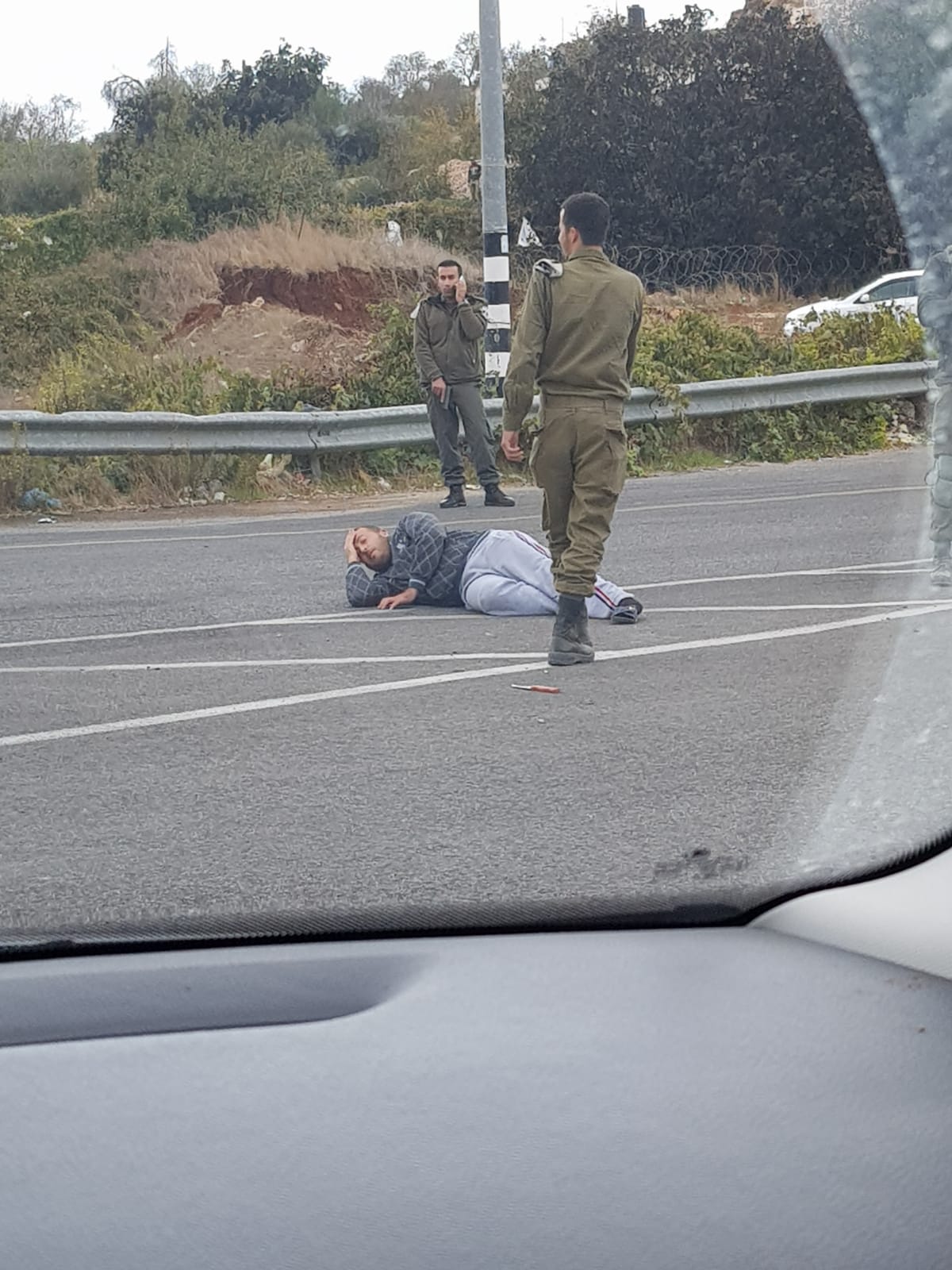 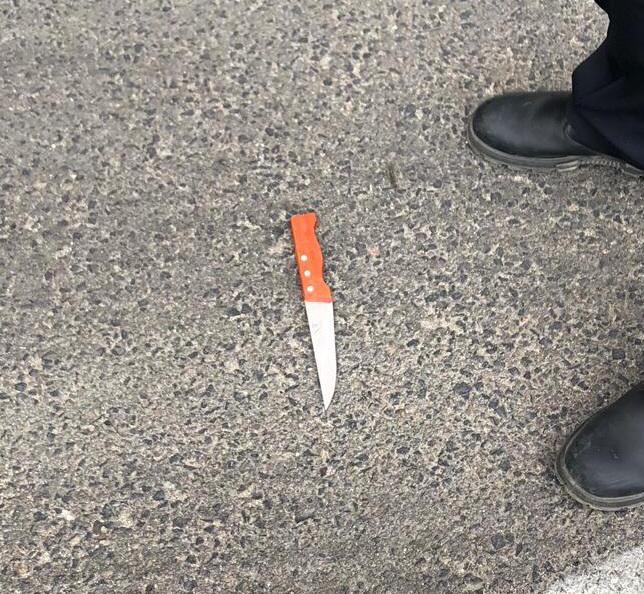