A terrorist breached a fence in Israel this evening, stabbing two residents of the city of Adam/Geva Binyomin in the Shomron.

The attacker reportedly snuck through the community’s security fence, then stealthily infiltrated a local home, using a knife to stab three Israeli men. One victim, age 58, is in critical condition. A 30-year-old and 41-year-old are in moderate condition.

Two victims have been taken to Hadassah Hospital in Mount Scopus. The thrid was transported to Sharei Tzedek Hospital.

The terrorist was shot to death by a civilian patrol shortly after the attack before he was was able to continue his rampage. The IDF is now seeking other potential terrorists in the area.

The terrorist, picture below, is a 17-year-old who posted his intentions on Facebook an hour before the attack. 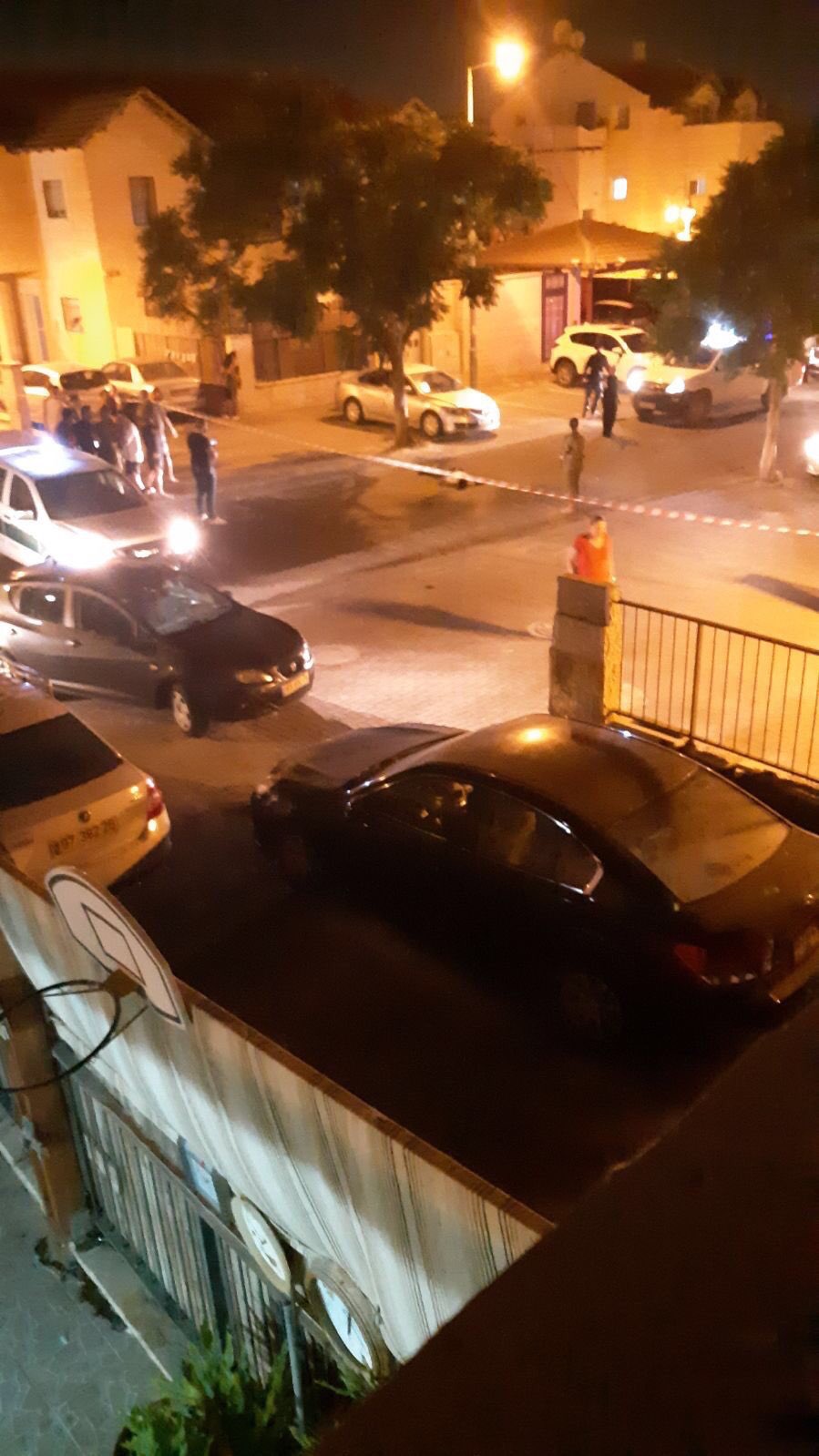 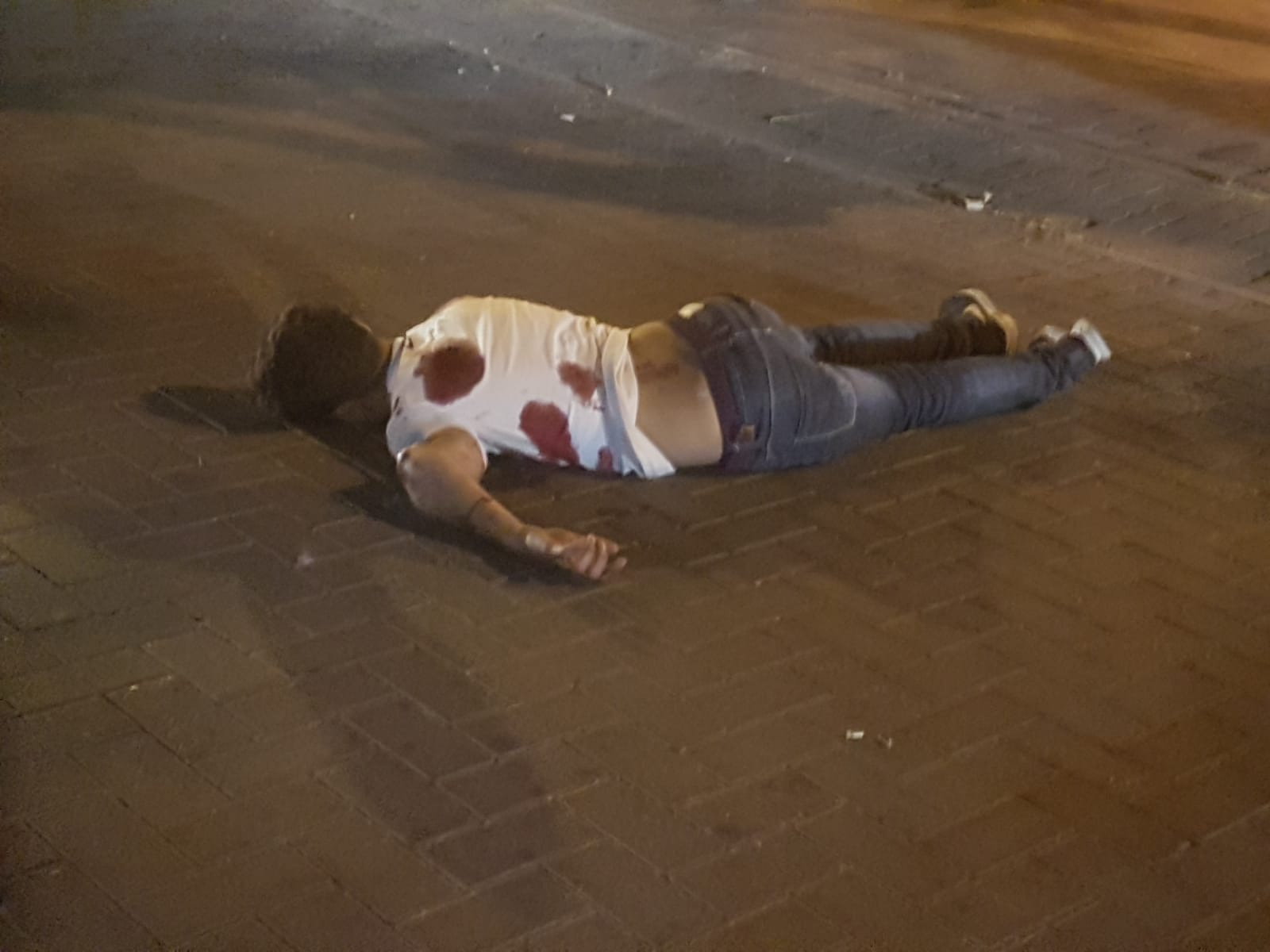 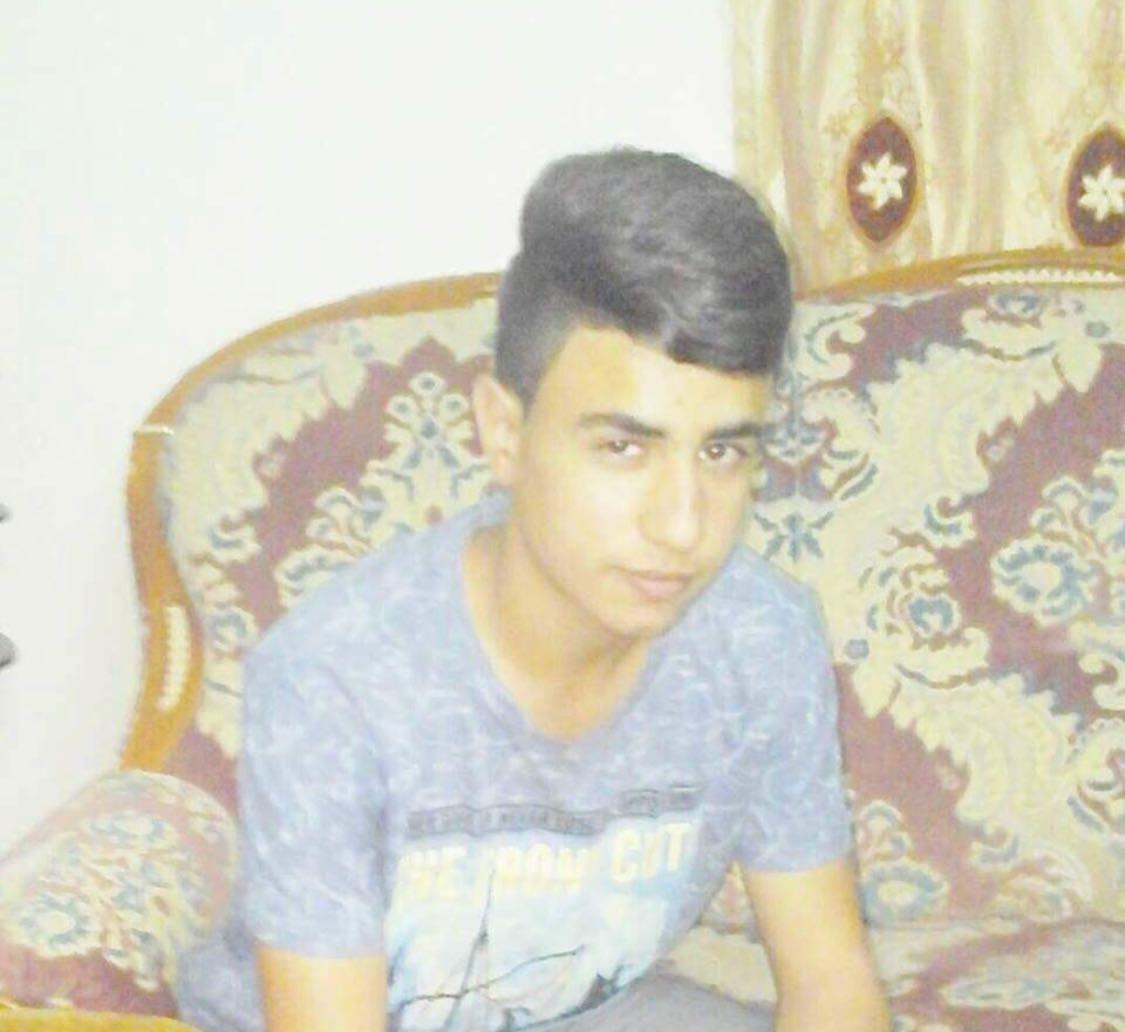 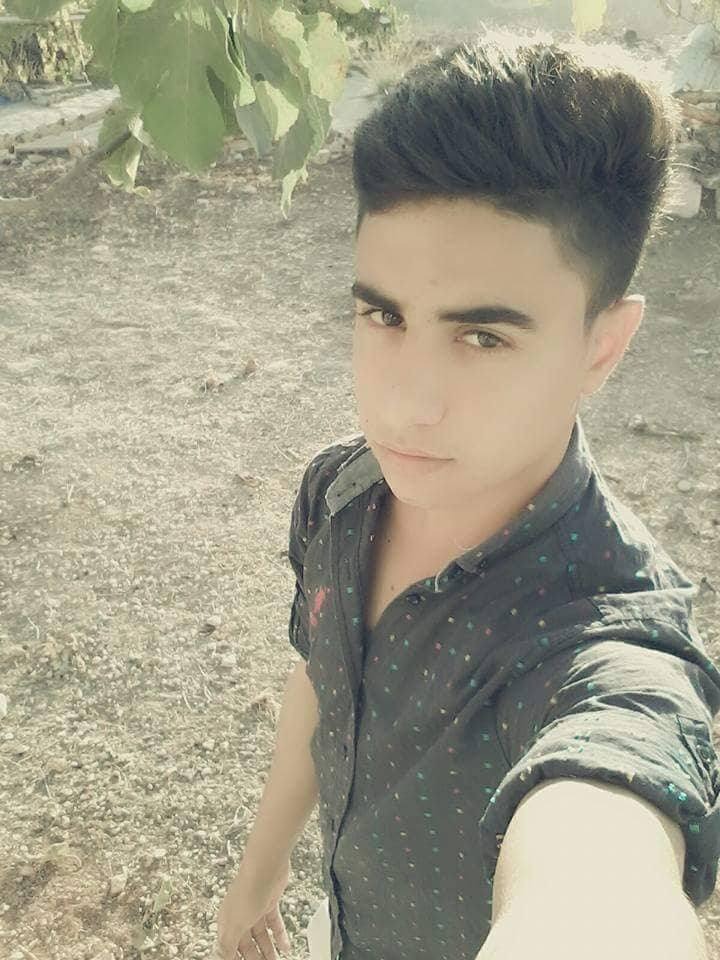 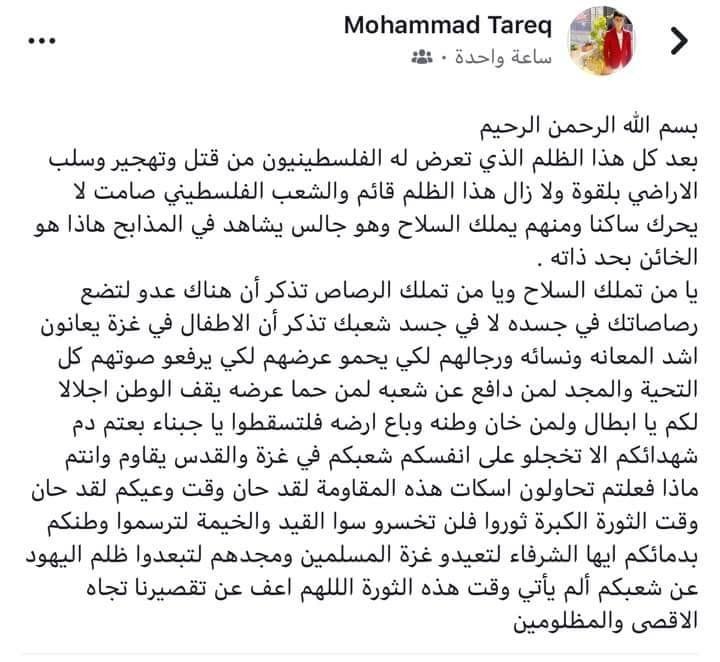