Early this Monday morning, Purim day in Yerushalayim Ihr Hakodesh, two Magav officers were hurt in a terror stabbing near Lion’s Gate in Yerushalayim. The terrorist was shot by officers nearby.

The victims were transported Hadassah Ein Kerem Medical Center. One was hurt more seriously than the other, with injuries to his head.

There were conflicting reports as to whether the terrorist was killed. Sources now indicate that he is alive.

Update: Sources now indicate that  the attacker, a resident of the Jabel Mukaber neighborhood of Yerushalayim, was shot dead by one of the injured officers. 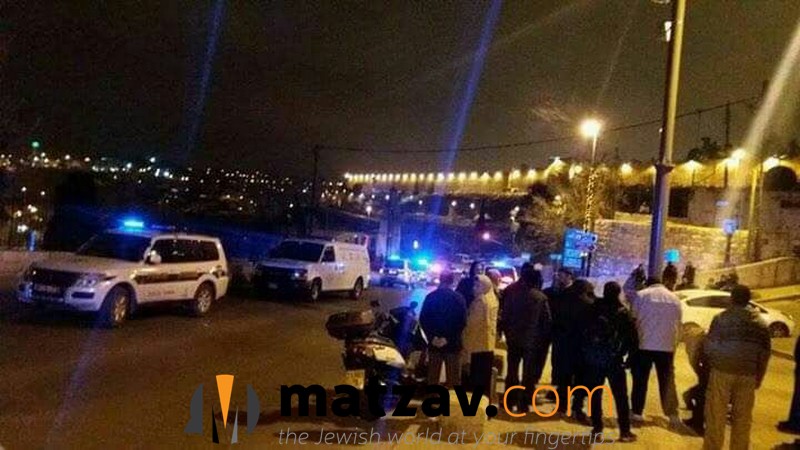 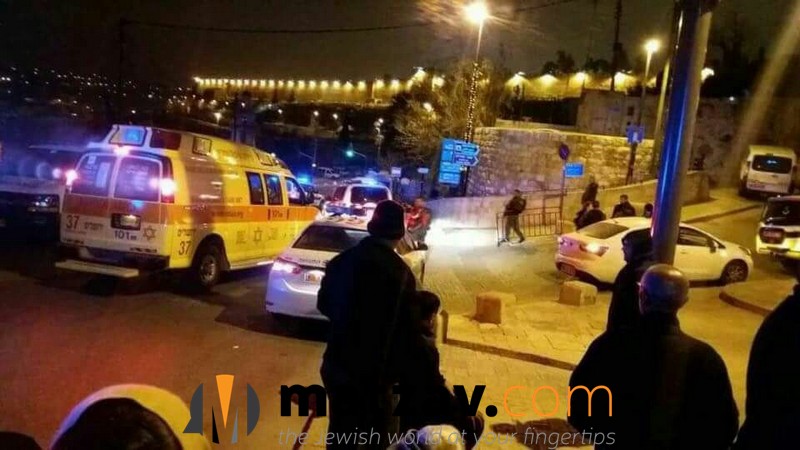 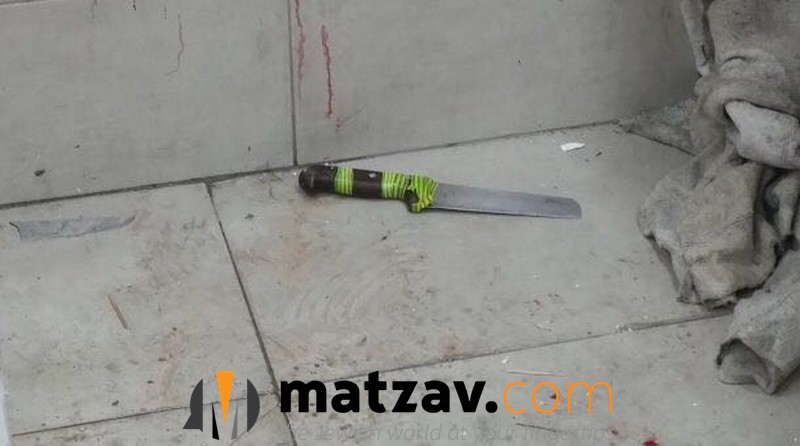 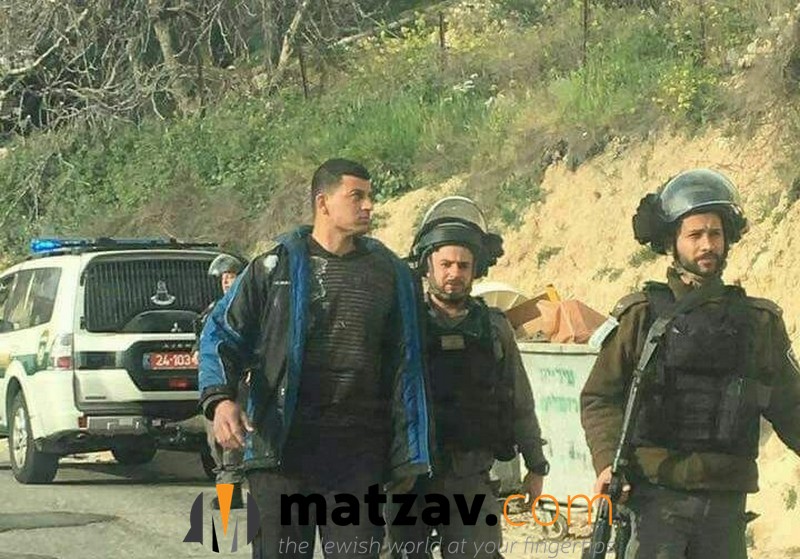 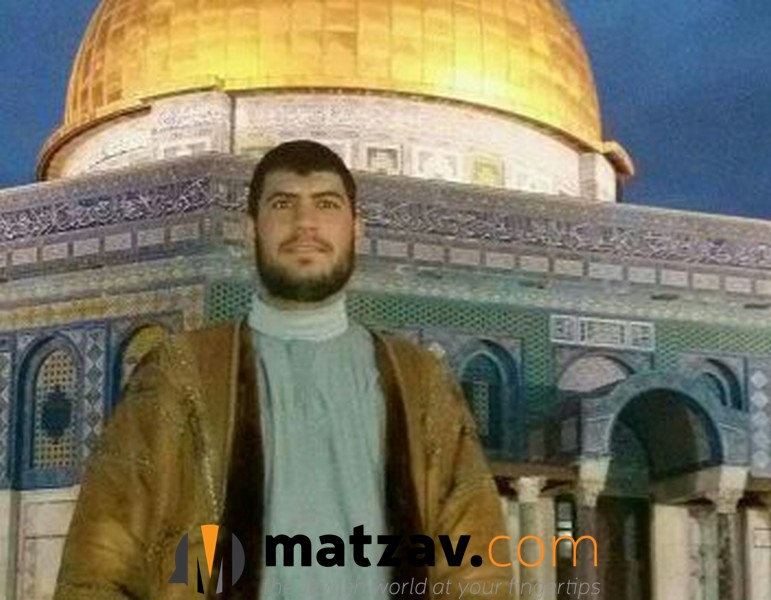 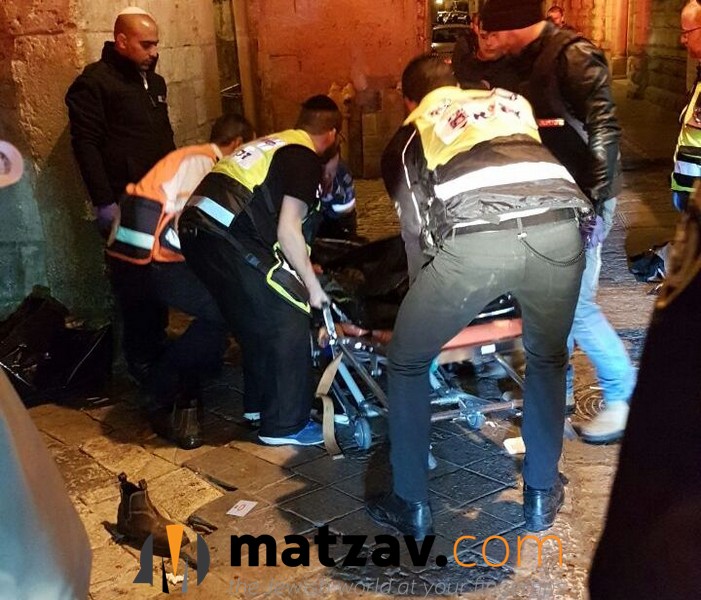 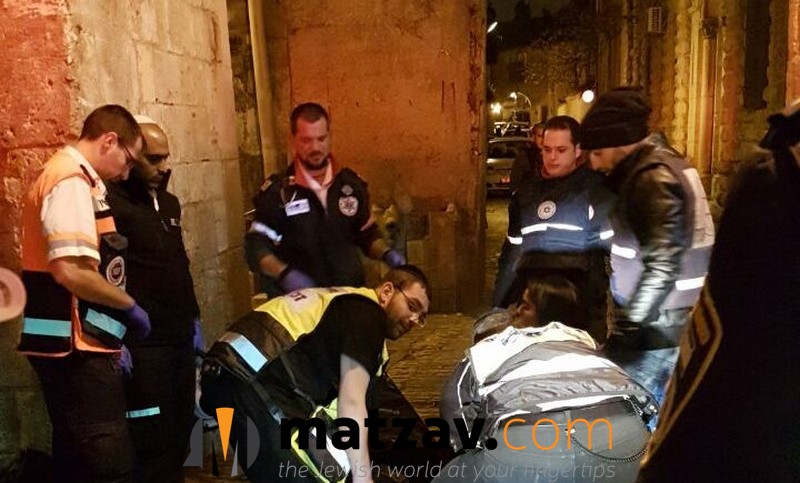