Two Israeli women were injured, one seriously, in a stabbing attack at the entrance to the West Bank settlement of Beit Choron on Monday evening, police reported.

The pair were attacked near the community’s market, just off the Route 443 highway between Yerushalayim and Modiin northwest of the capital.

Two men carried out the stabbing attack and were shot and killed by a security guard after a short chase, police said.

During a sweep of the surrounding area, police officers found two “suspicious objects,” which they feared could be pipe bombs, a police spokesperson said.

A sapper was called to the scene to determine if the objects were indeed improvised explosive devices, and disarm them if need be, the official said.

“When we arrived on the scene, they took us to a woman … who was unconscious and suffering from stab wounds to the upper body,” senior MDA medic Lior Levy said. “We put her in the intensive care ambulance and gave her life saving treatment on the way to the hospital. She was in very serious condition.”

The moderately injured woman was in her late 50s, the rescue service said.

“She was fully conscious but suffering from stab wounds to the upper body,” senior MDA medic Zevulun Kaiti said. “She was in moderate condition.”

The two attackers were reported to be from Bayt Ur al-Tahta, a nearby Palestinian town. Their identities were not immediately known.

The settlement, home to some 300 families, is situated alongside Route 443, a major highway leading outside Jerusalem, and has been mostly immune to other violence that has rocked parts of the West Bank in the last five months. A Border Police base is located next to the entrance of the settlement. 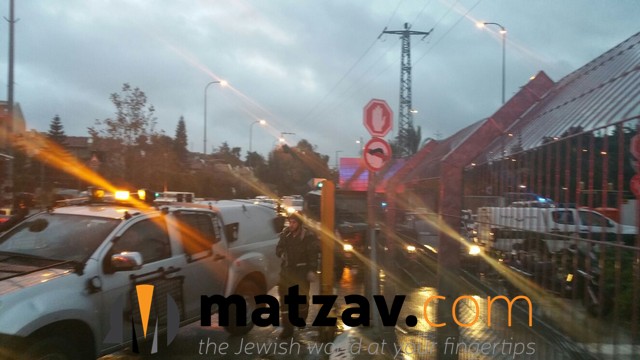 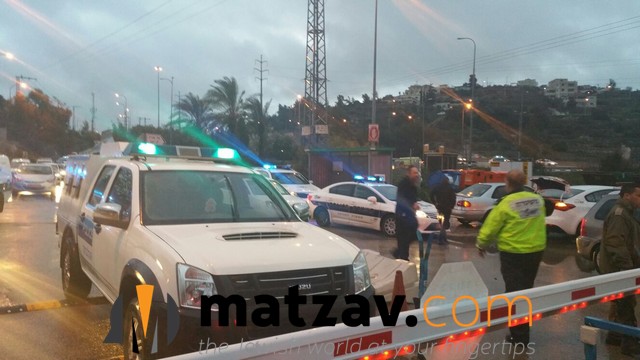 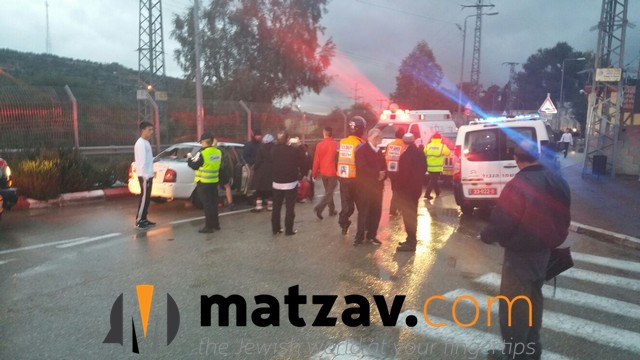 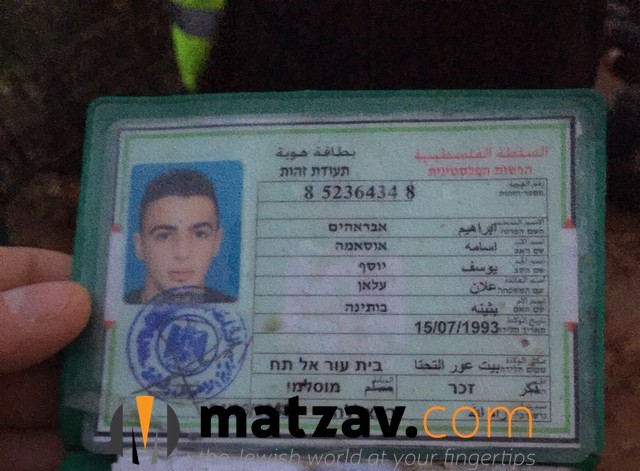 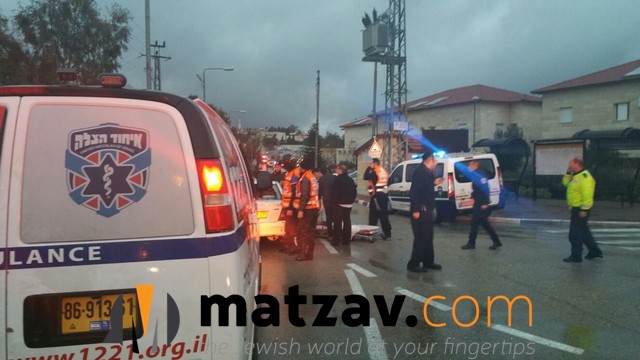 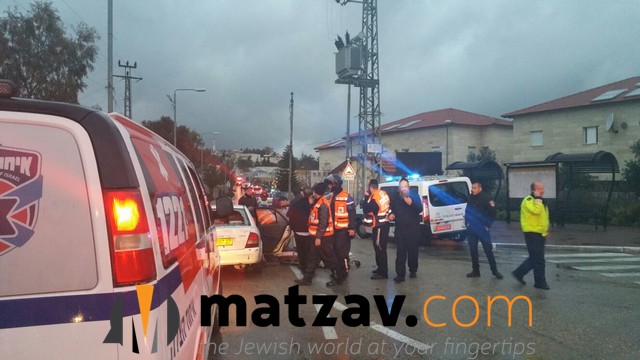 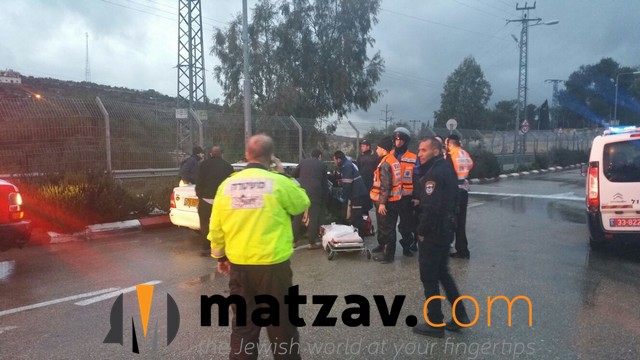 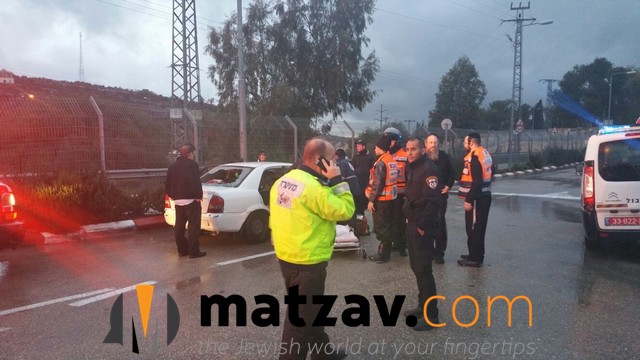 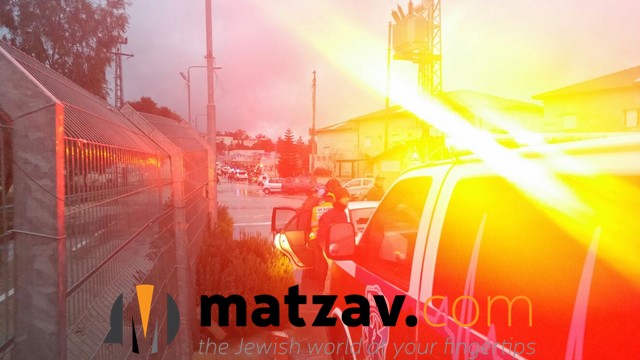