Security forces detained a young Palestinian after he pulled a knife on them at the Qalandia checkpoint between Yerushalayim and the West Bank.

According to police, the would-be attacker, aged 17 from Shechem, arrived at the checkpoint on a bus carrying passengers who had Israeli ID cards. The youth did not have Israeli ID. When the police officers asked him to dismount the bus, he objected to being searched.

One of the security agents noticed that a knife fell off the suspect and immediately gained control of him.

The teen was taken in for questioning. No one was injured in the incident. 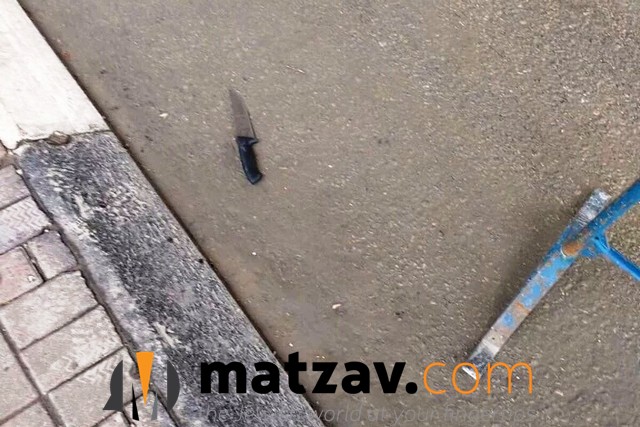