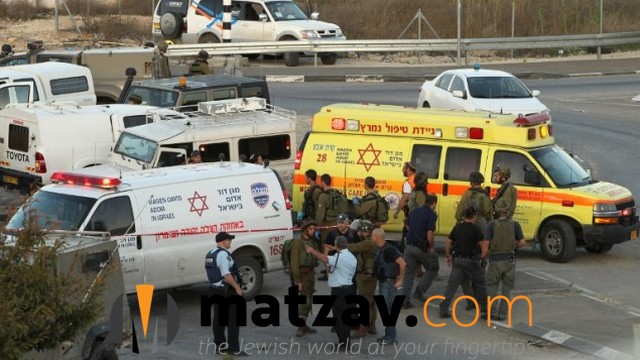 A Palestinian man tried to stab a soldier near the Beit Anun junction in the Chevron area today.

The man rushed an IDF patrol brandishing a knife, according to TOI. The soldiers opened fire, killing the attacker. The soldiers were not hurt, the IDF said.

In a separate incident, Palestinian media reports that a 21-year-old Palestinian was shot dead by IDF forces during clashes in the town of Beit Jala, between Yerushalayim and Bais Lechem The man was hit by a bullet in the upper chest, fatally wounding him, Palestinian sources said. 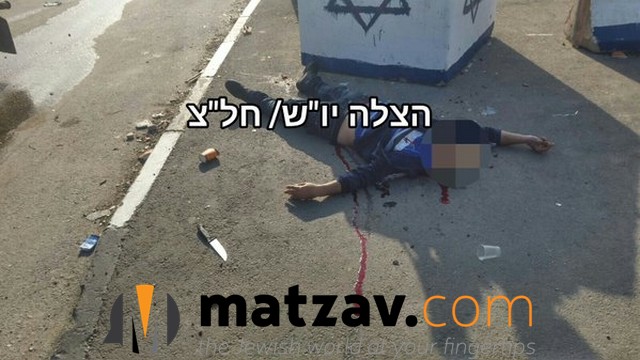 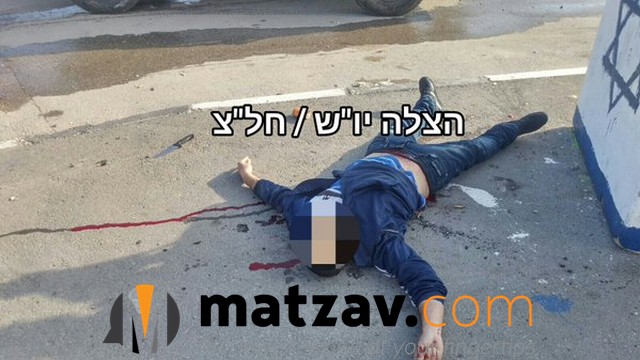