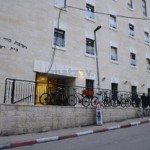 The incident, believed to be terror-related, took place near Yeshivas Mir Yerushalayim.

The victim fled from his attacker, running into the well-known 24-hour Nechama Bakery in the neighborhood yelling for assistance. Someone there called Hatzolah, whose paramedics arrived to treat the victim.

The attacker remains at large.

Update: Police have confirmed that the incident was not terror-related and the victim is not an Israeli, but rather a foreign national working in Israel. This is not current threat in the area, though police are conducting a search for the attacker, who escaped on foot. 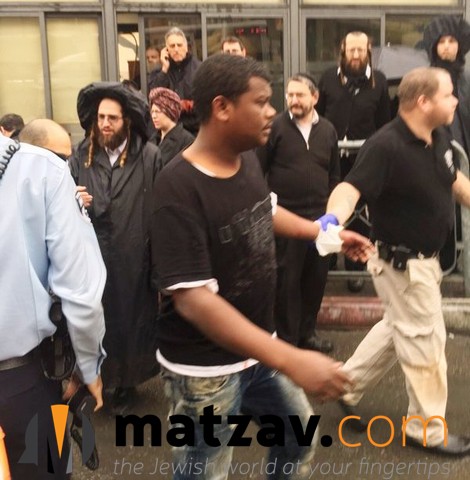 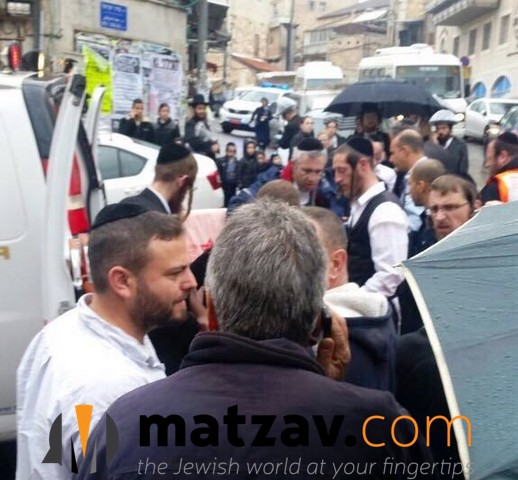 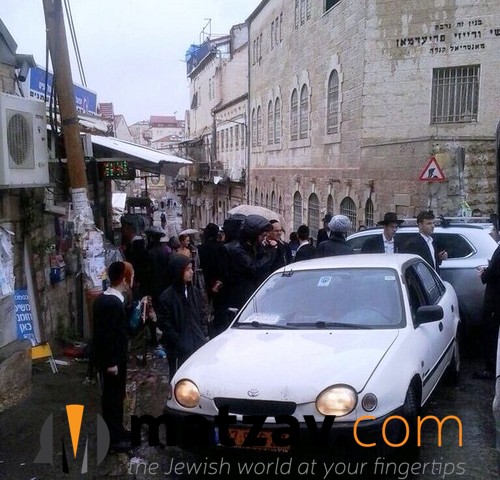 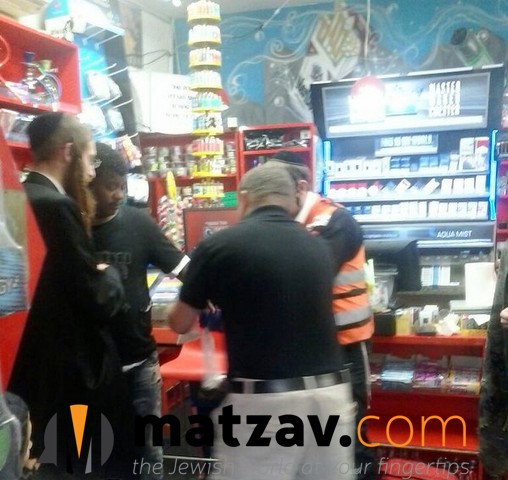