A female Palestinian terrorist was shot dead by Israeli forces after she tried to carry out a terror attack at Shaar Shechem in Yerushalayim this afternoon.

The terrorist was shot by border guards after trying to stab Israeli police officers.

None of the border guards are reported injured.

The Old City of Yerushalayim was locked down after the attempted terror attack. 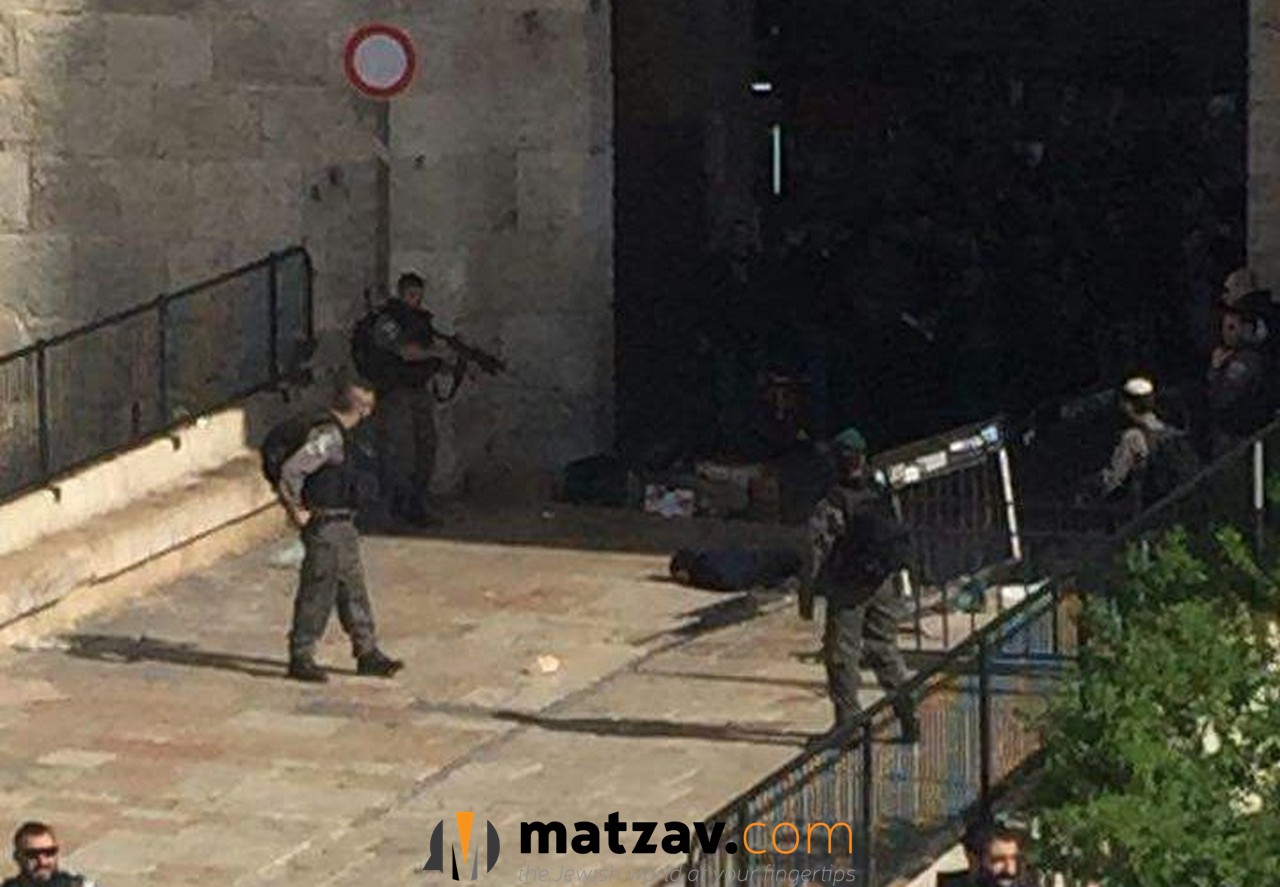