Two IDF soldiers have been stabbed near the community of Har Bracha in Shomron. The soldiers’ weapons were stolen by the terrorists, who escaped.

An extensive manhunt is underway in search of the Palestinian thugs.

One of the soldiers was moderately wounded, having been stabbed in the shoulder, while the second one was lightly hurt.

Security has been ratcheted up at the Yitzhar community not far from Har Bracha, with concerns of infiltration there.

The soldiers’ weapons were later found at the gate of the Har Bracha settlement.

Sources say that the IDF caught the two terrorists as they attempted to abscond through a wadi into the Palestinian areas nearby. This has not been confirmed. 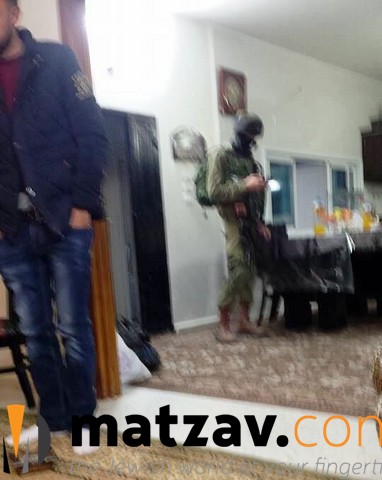 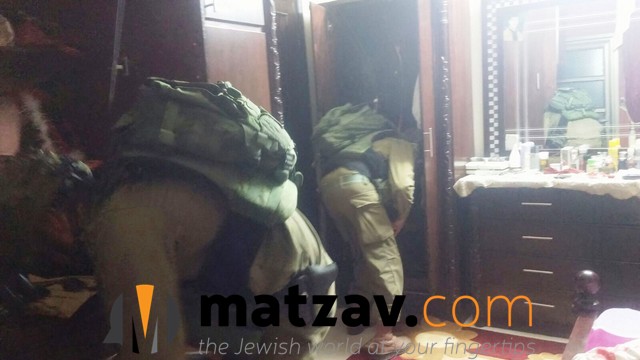 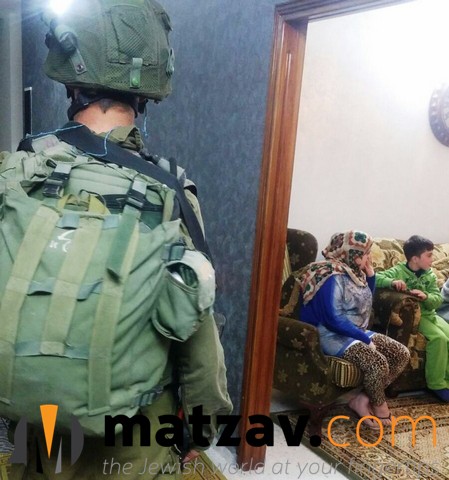 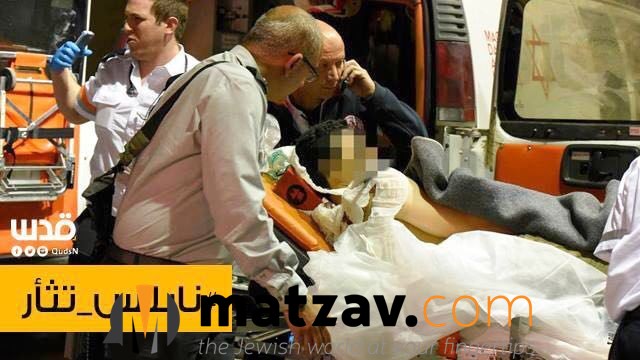 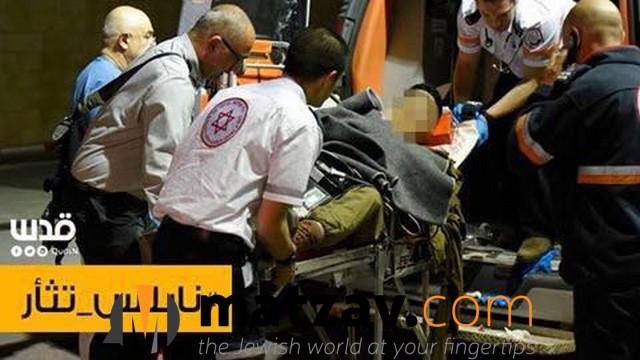 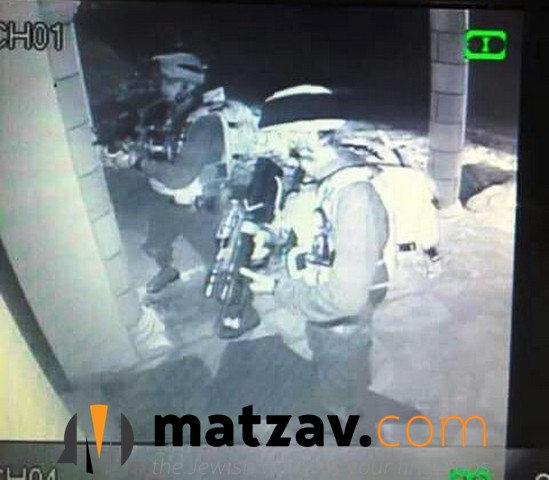