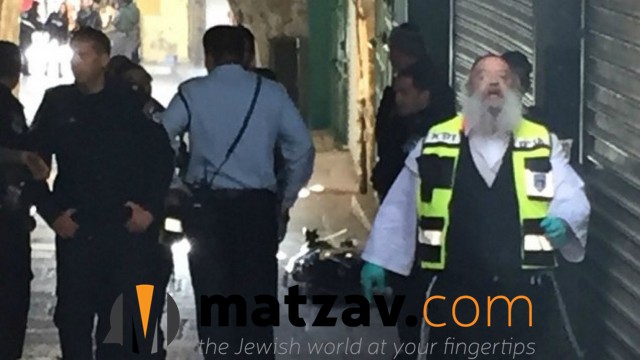 The officer, in his early 20s, was stabbed in the neck. Magen David Adom medics evacuated him to Hadassah Hospital Ein Kerem.

The terrorist was identified as a 38-year-old Palestinian resident of Shechem in the northern West Bank. He was shot and killed by officers at the scene.

The terrorist shouted “Allah akbar” as he stabbed the policeman, officers said. A body search found an additional knife in the assailant’s clothing. 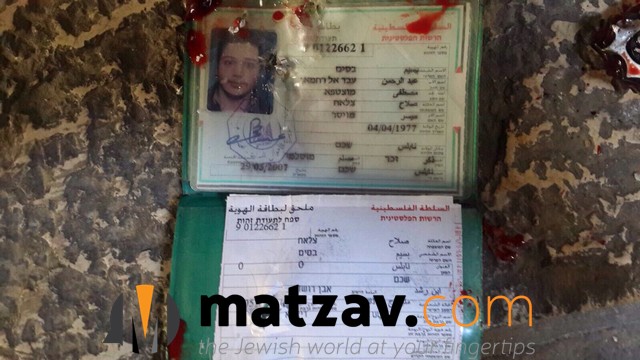 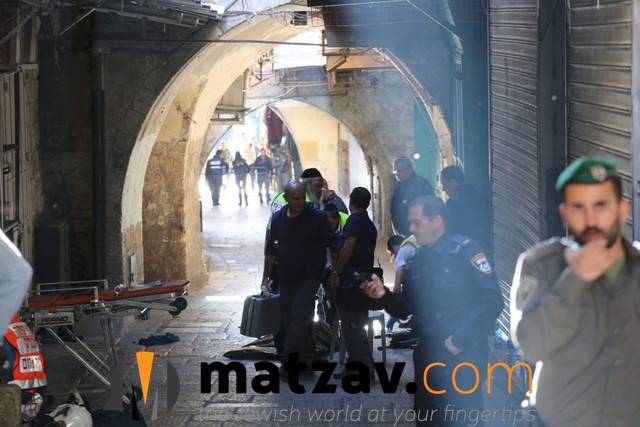 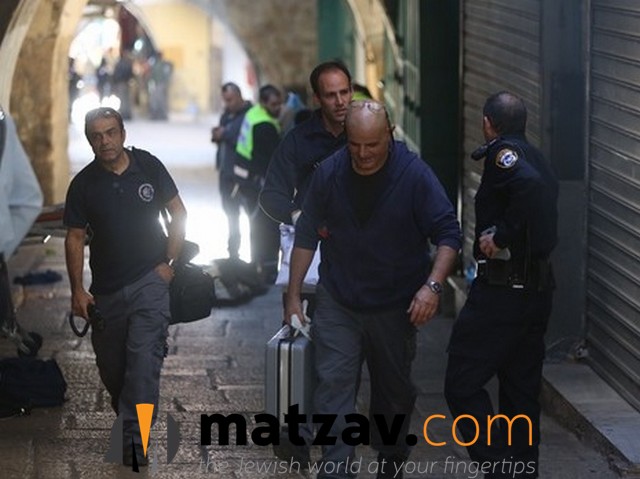 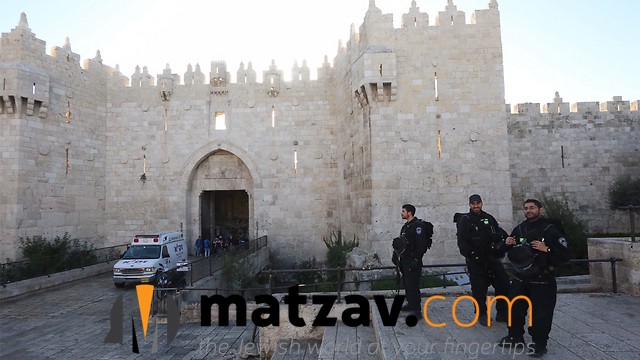 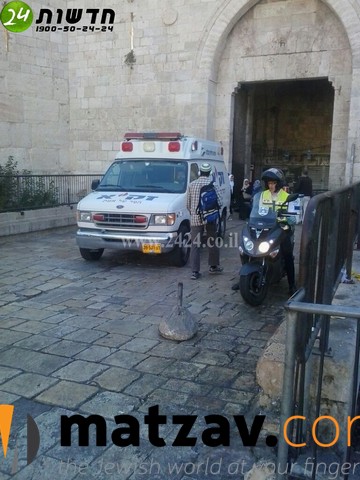 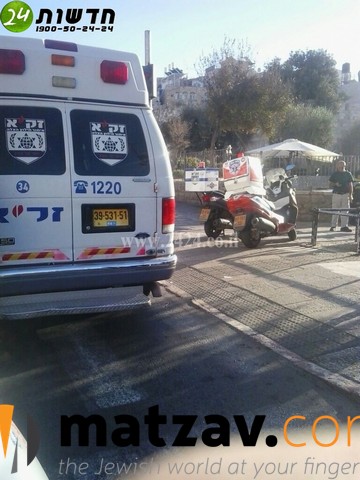 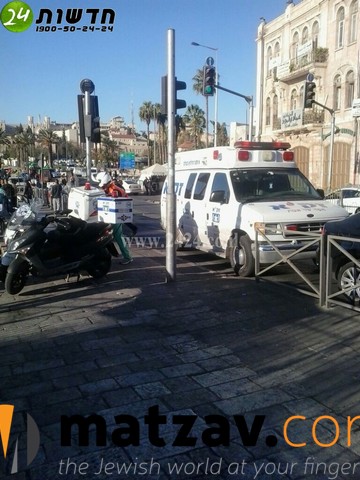