A 17-year-old Palestinian girl attempted to stab an Israeli soldier on Motzoei Shabbos at a military post in Chevron. The girl was shot and killed by soldiers, while the soldier sustained minor injuries. The IDF said that he did not require medical assistance.

The Palestinian girl mistakenly also hurt a 30-year-old Palestinian man, who she allegedly stabbed in error when he tried to prevent the girl from hurting the soldier. The man was treated on site and then transported to Shaare Zedek Medical Center in Yerushalayim.

The incident took place near the Meoras Hamachpeilah in Chevron.

The girl’s knife, the IDF said, was hidden in a plastic bag.

The girl stabbed the Palestinian man in the waist after he grabbed her, a witness told Ma’an, adding that he believed the young woman may have mistaken the man for being an Israeli.

The IDF said: “During an attempt to stab the soldier, the attacker stabbed a Palestinian who tried to intervene.”

The Palestinian Ministry of Health identified the Palestinian girl as Kilzar Muhammad Abd al-Halim Azmi al-Eweiei, from Chevron. Relatives said that she was 18 years old. Her body was handed over by Israel just hours after she was killed.

The injured Palestinian was identified as 52-year-old Abed al-Rajabi. 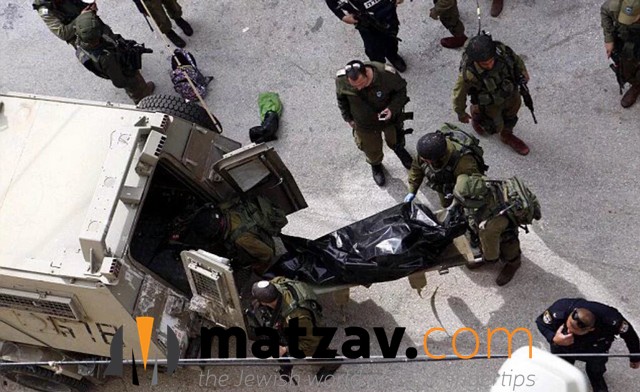 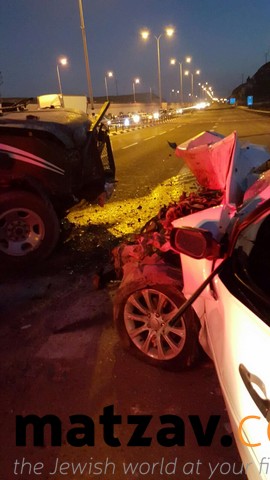 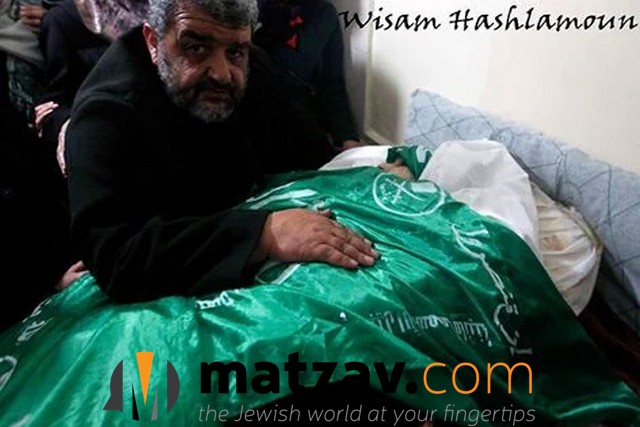 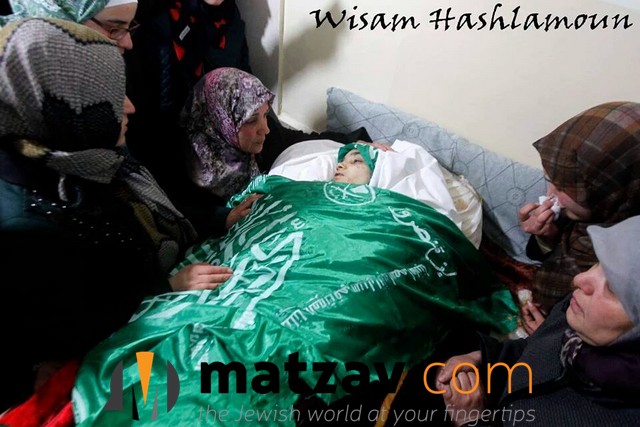 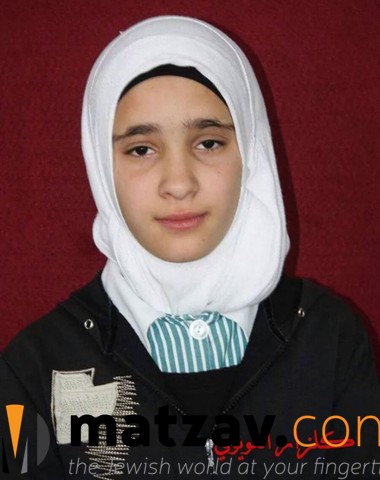 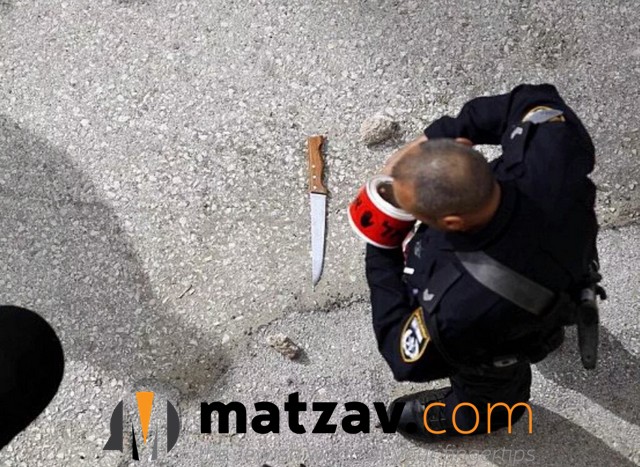