One person has been lightly wounded in a shooting attack in the Binyamin region of Shomron tonight.

The man was shot in a drive-by attack, which took place at a junction near Dolev, northwest of Ramallah.

The car from which the gunfire was shot fled.

clarified that he suffered from a panic attack following his near brush with death.

Magen David Adom says that the man in his 50s continued driving after being shot, until he reached Dolev. He is being treated for shock, but sustained no bodily injuries, MDA says.

Security forces have been dispatched to the area. 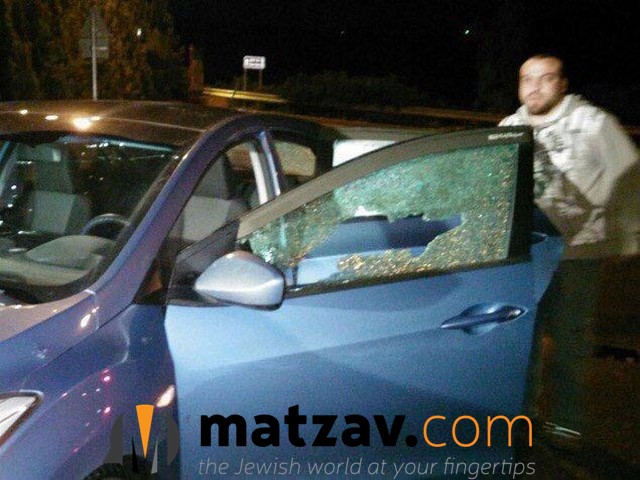 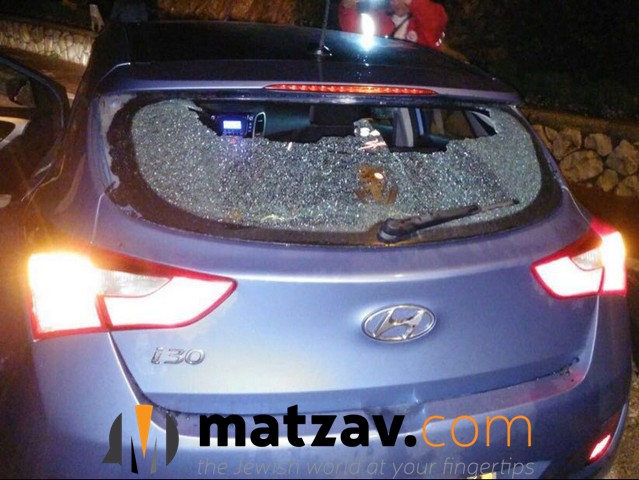