A potential female terrorist was arrested by Israeli soldiers this morning after she was acting suspiciously near the Tapuach Junction, not far from the Jewish community of Ariel

She was found to be in possession of a knife.

The 17-year-old Palestinian first ignored orders to stop but then adhered to the ordered when a soldier held his gun in her direction. She was told to pick up her hands, and when she did, the weapon fell.

The teen terrorist is being investigated by security personnel. She told them that her desire to carry out an attack was triggered by clips that she has seen online encouraging such actions against Israel. 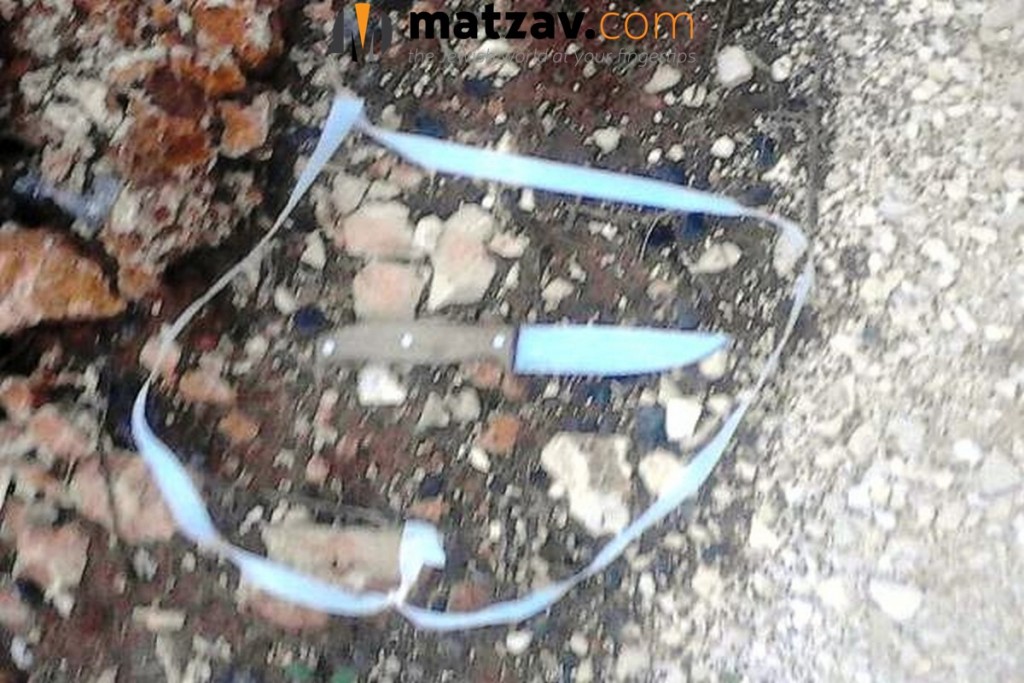 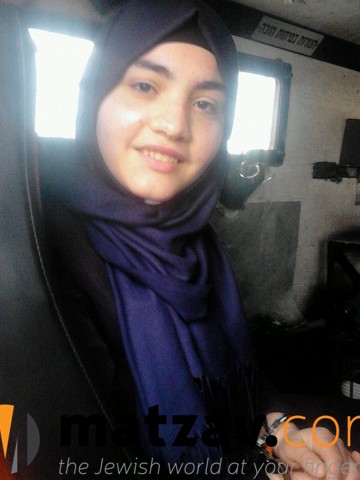 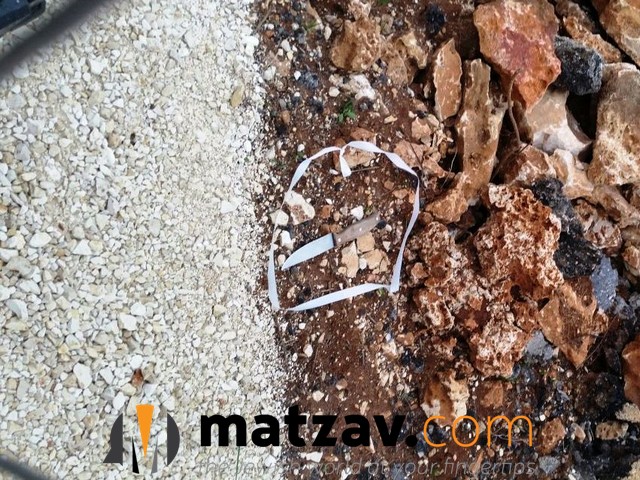