The terrorist walked toward the female soldier and declared that she wanted to ask a question before she reached into her pocket book, whipped out a knife, and stabbed the soldier in the shoulder, injuring her.

The terrorist was brought under control by security officers nearby, who took her into custody, while paramedics from MDA took the victim to Hadassah Ein Kerem Medical Center in Yerushalayim. 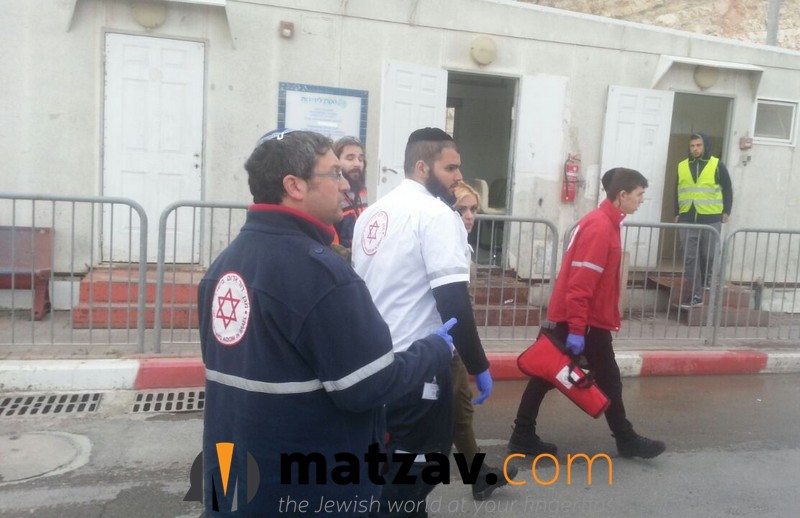 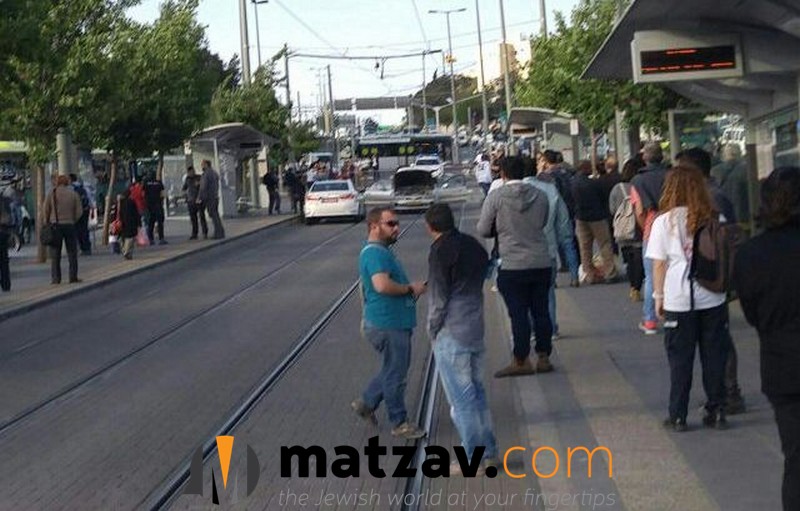 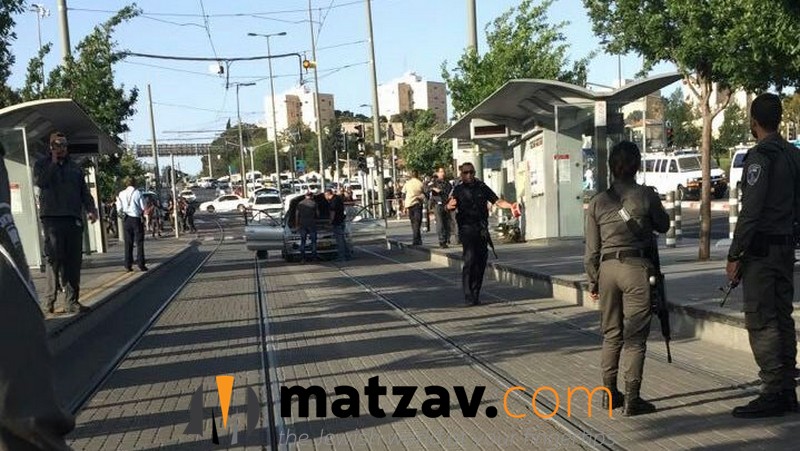 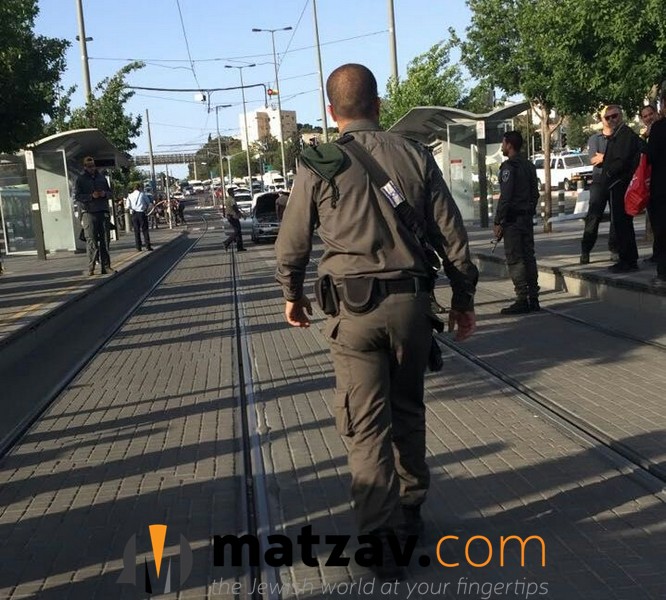 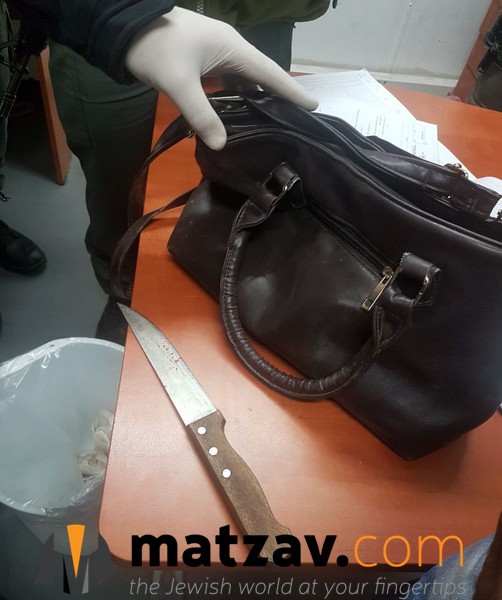 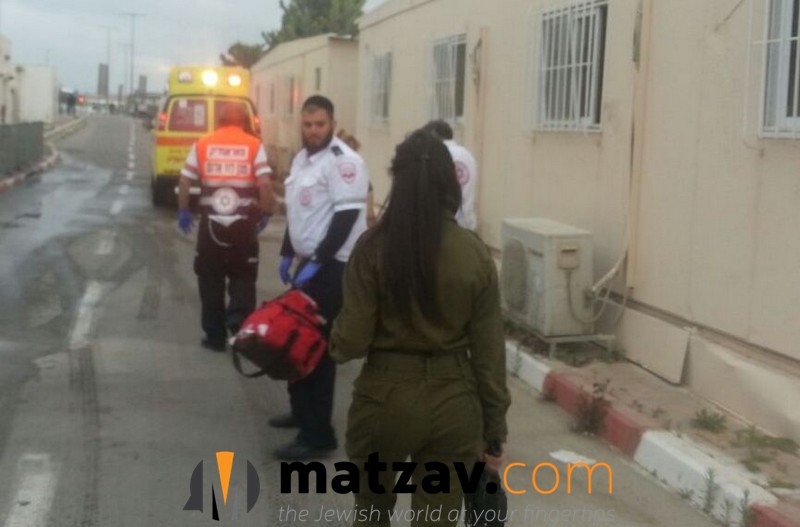