An Israeli man was stabbed to death by a Palestinian terrorist today while standing at a bus stop in Ariel, the largest Jewish city in northern Shomron.

The victim was identified as Itamar Ben Gal Hy”d, a 29-year-old rebbi and father of four children from the Jewish community of Har Bracha.

CCTV footage shows the terrorist casually crossing the street and walking up to Ben Gal from behind, then quickly stabbing him in the chest.

Ben Gal immediately ran yelling for help, before collapsing near a bus. Medics treated Ben Gal and transported him to the Beilinson Medical Center in Tel Aviv, where he was pronounced dead shortly after reaching the hospital.

The terrorist fled the scene on foot. An IDF officer who witnessed the attack attempted to neutralize the terrorist by hitting him with his car, but the assailant fled. The terrorist has been caught by IDF soldiers and is now in custody.

At the start of a Likud party meeting, Israeli Prime Minister Bibi Netanyahu vowed, “We will bring them to justice,” referring to the terrorist and any possible accomplices. 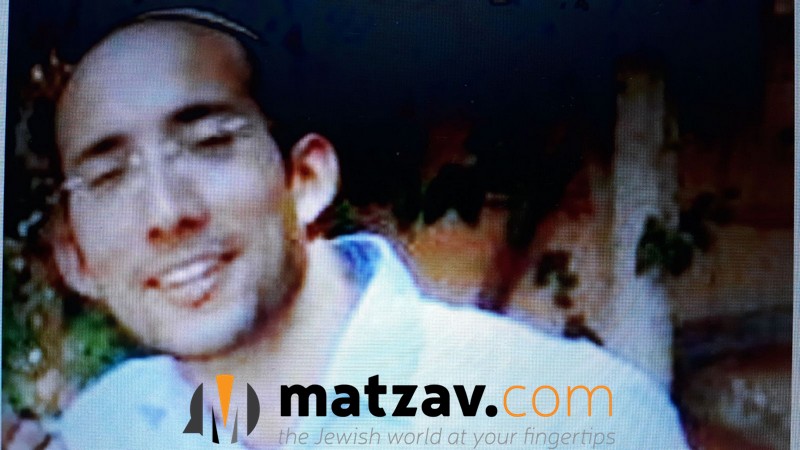 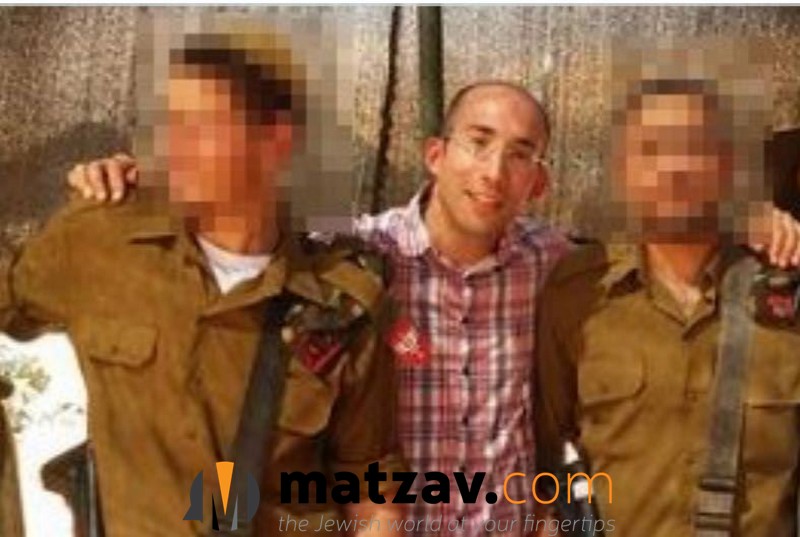 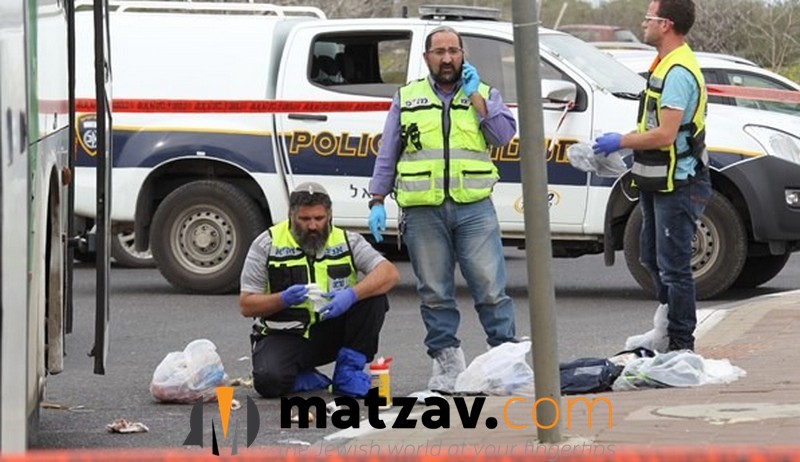 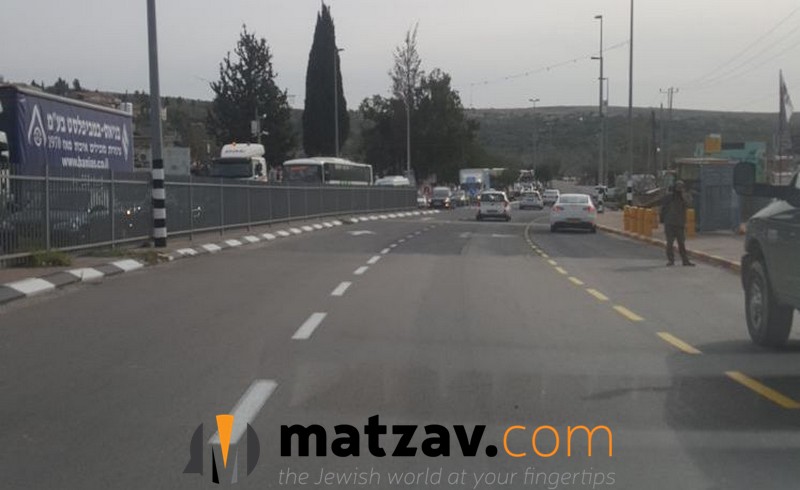 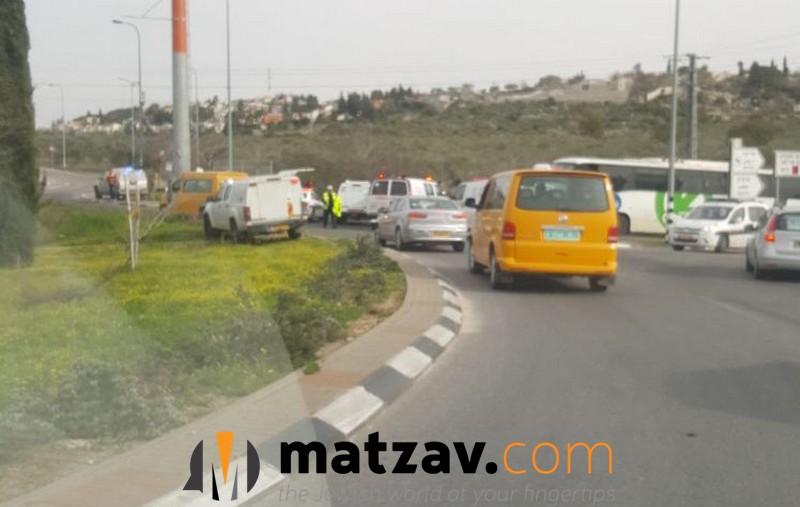 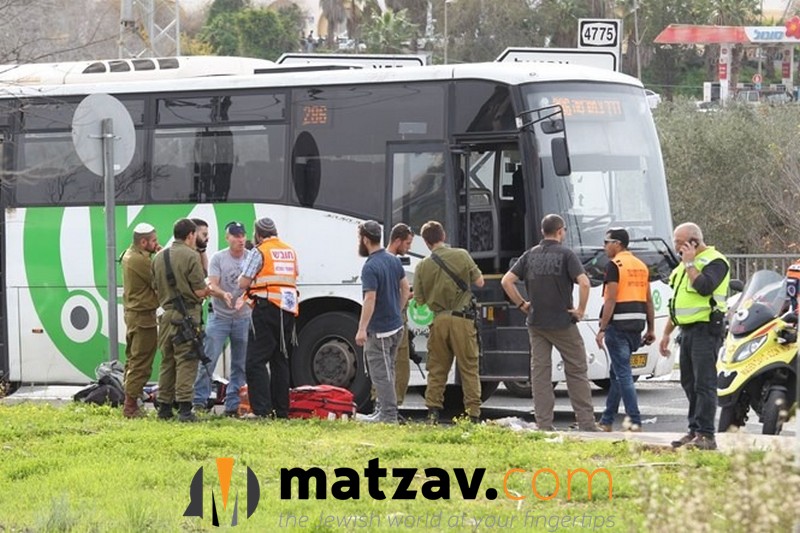 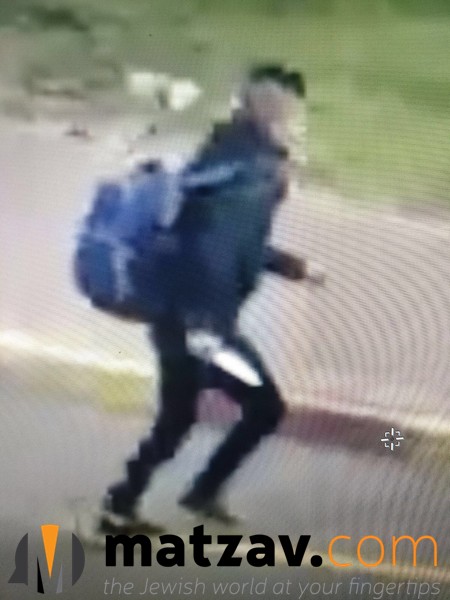 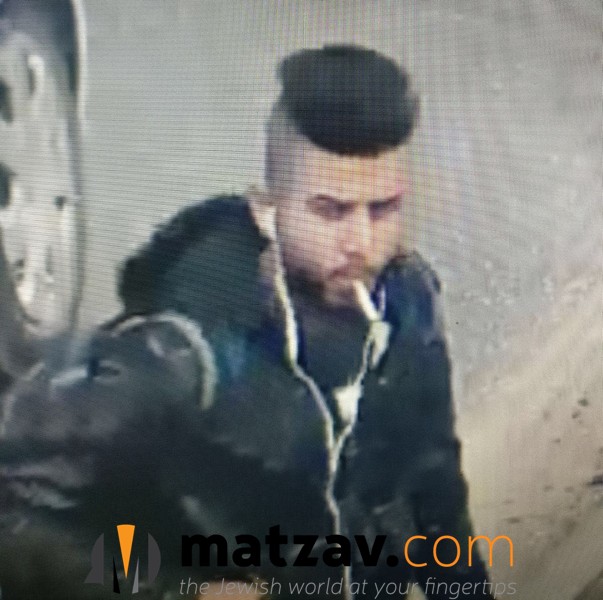