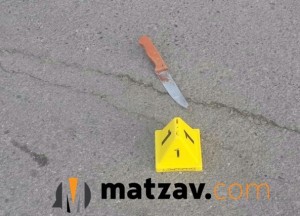 [Update with Tehillim info below.] Israeli man was seriously wounded in a stabbing attack Monday afternoon near the Meoras Hamachpeilah in the city of Chevron.

Police said the attacker was shot dead by security forces at the scene, Times of Israel reports.

Magen David Adom ambulance service said the victim, a man in his 40s, sustained several stab wounds to the upper part of his body and had been evacuated to the Shaare Zedek Medical Center in Yerushalayim.

Police say he arrived at the hospital’s trauma center in severe condition where he was connected to a ventilator.

Initial reports suggested the victim was a civilian walking in the area.

MDA paramedic Zaki Yahav said the injured victim was slipping in and out of consciousness when they arrived at the scene, Times of Israel reports

“We put him in an intensive care ambulance with the aim of getting him to the hospital quickly,” he said. “We gave him life-saving treatments as we drove, including stopping the bleeding… He is in serious condition.”

The approximately 40-year-old victim arrived at the Trauma Center of Shaare Zedek in very severe condition, with stab wounds to the chest from an attack near the Meoras Hamachpeilah. He is unconscious and connected to a ventilator, according to police.

UPDATE: All are asked to daven for Gandi Chaim Noteh ben Raye Rochel, the victim in the Chevron attack. 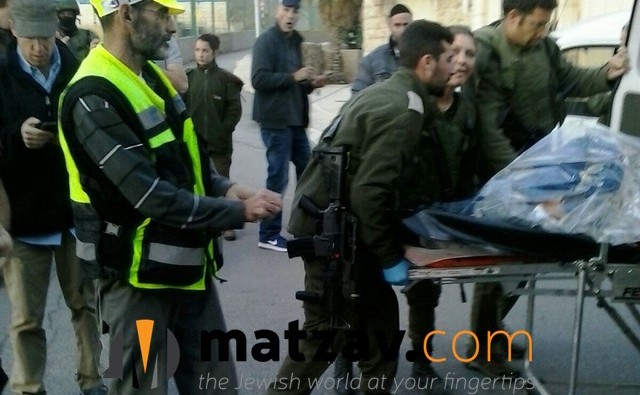 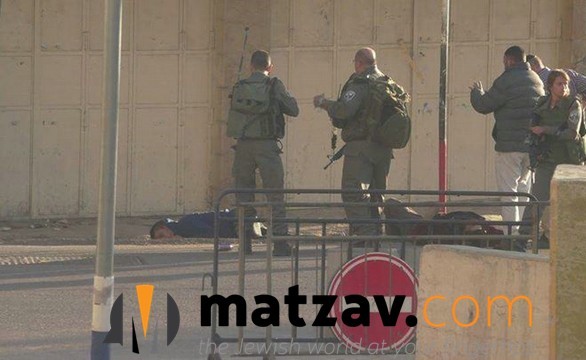 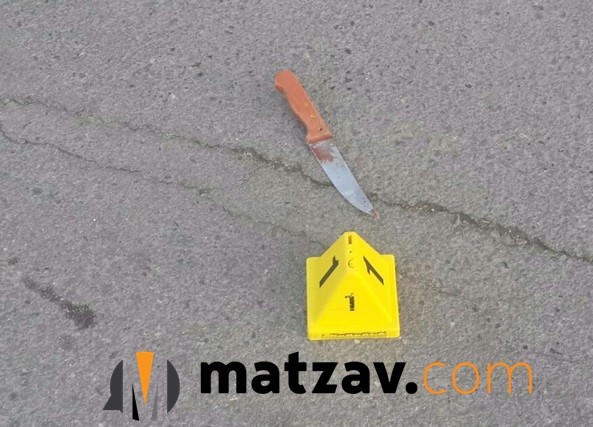 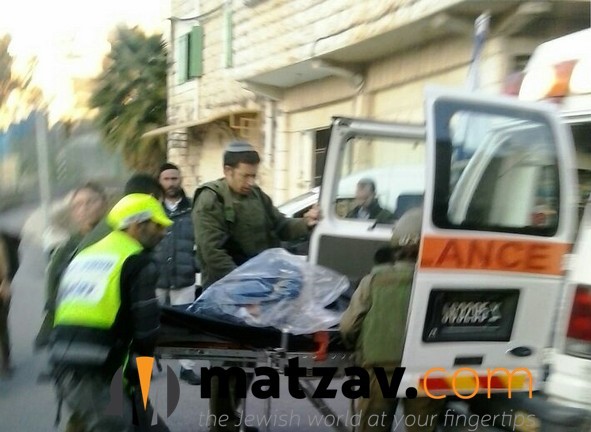 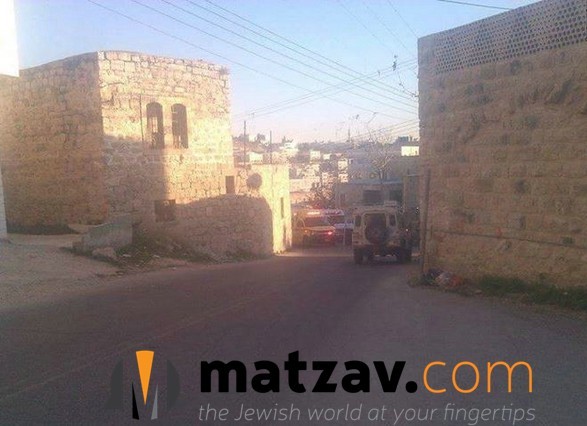 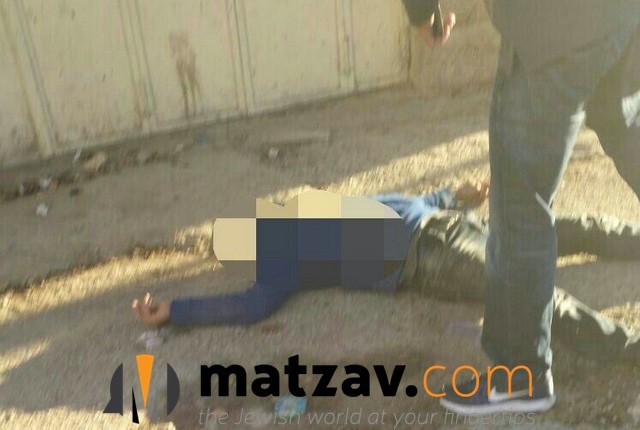 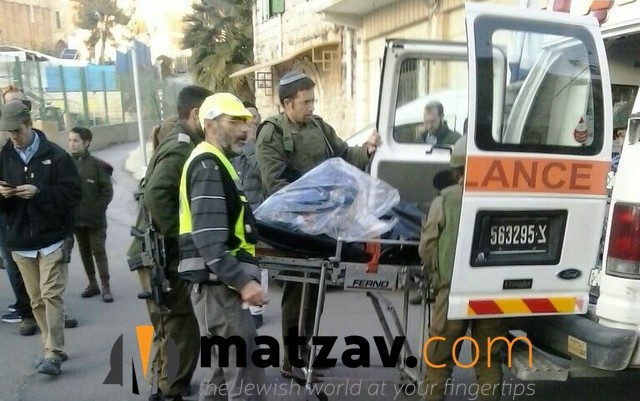 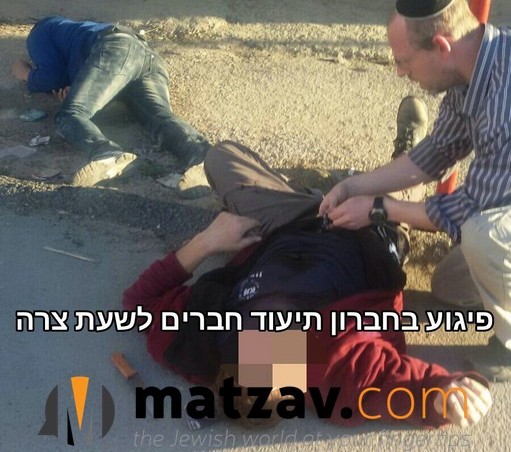 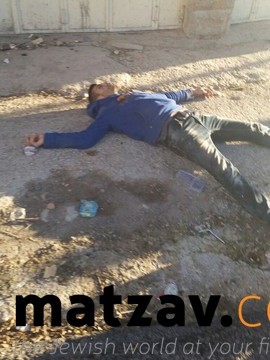