The IDF said that the projectiles were shot from the Sinai in Egypt. A fourth rocket that was not shot down landed in an open area.

Boruch Hashem, there were no injuries. Several people were treated by medical personnel for shock.

Reports of ten rockets having been fired were false, according to the IDF. 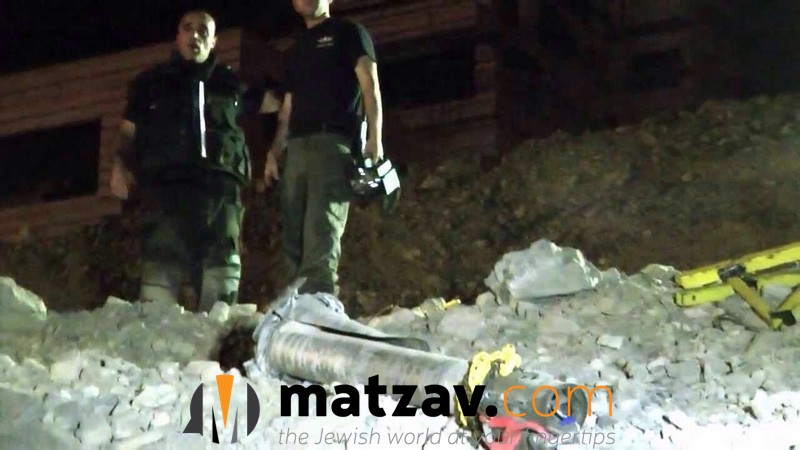 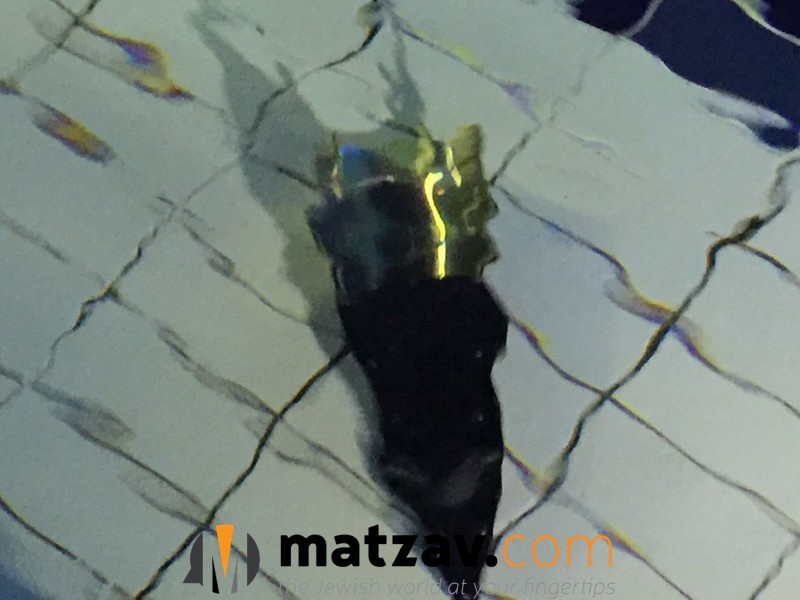 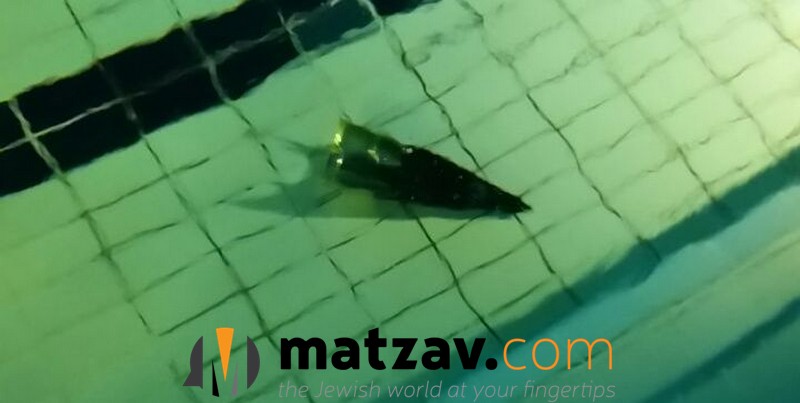