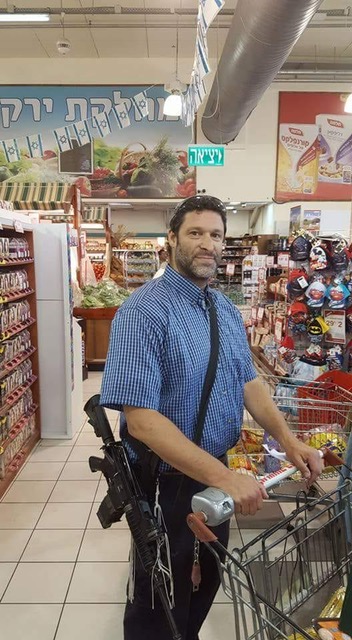 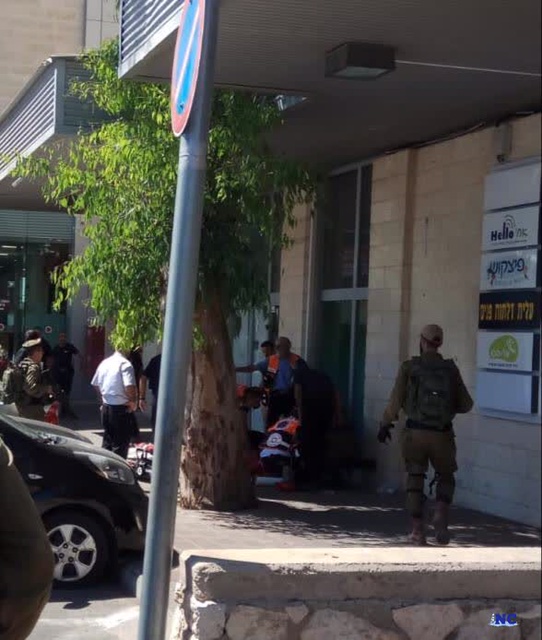 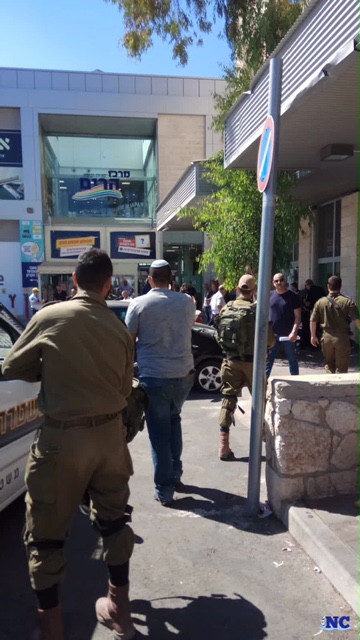 An Israeli man was stabbed to death in a terror attack in the Gush Etzion region on Sunday, shortly before noon.

A Palestinian teenager stabbed and killed R’ Ari Fuld HY”D, a 45-year-old father of four from Efrat. Despite being stabbed, Fuld, an American oleh who was a big Israeli activist, chased and shot at his attacker, before collapsing to the ground.

Fuld was rushed to Shaare Zedek Medical Center in unstable condition. After resuscitation efforts failed, doctors there pronounced him dead.

The attacker, who was identified as a 17-year-old Palestinian teenager from the village of Yatta, near Chevron, was shot by Fuld and another armed civilian at the scene and taken to Haddasah hospital in custody with moderate injuries, officials said. 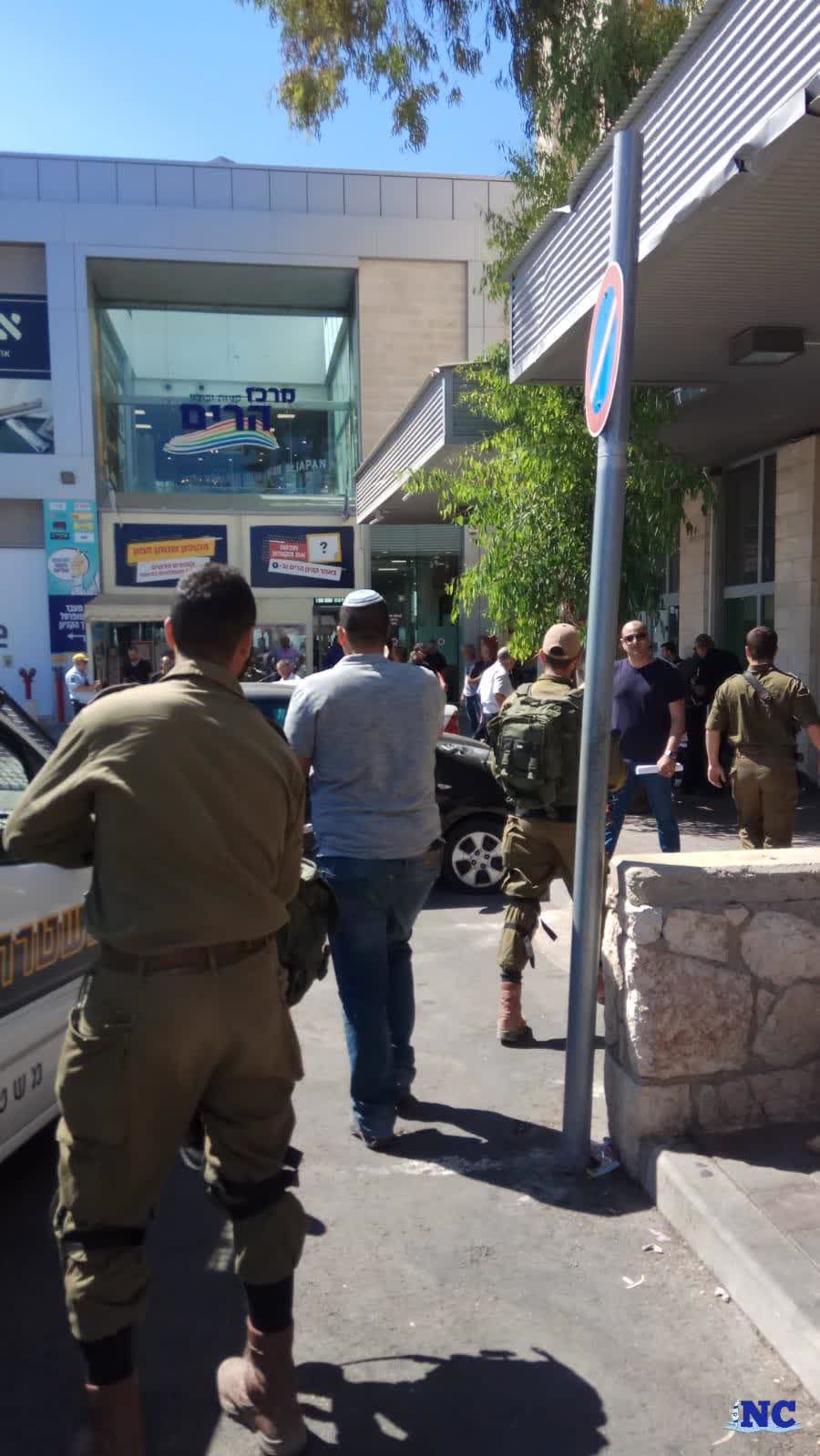 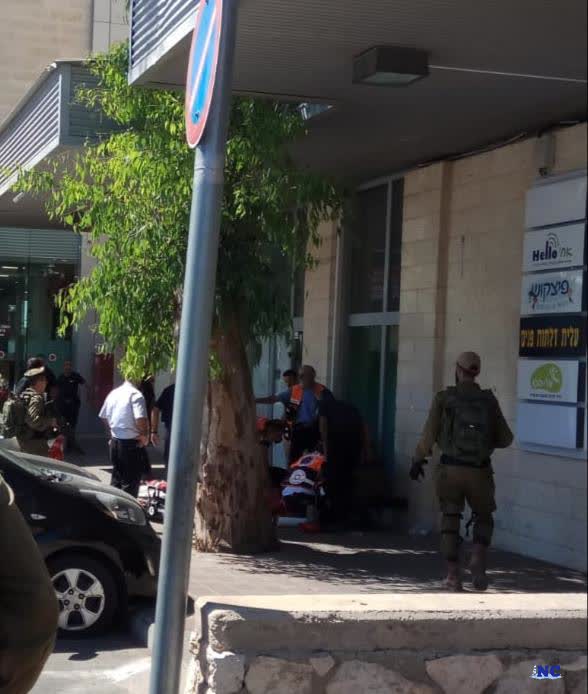 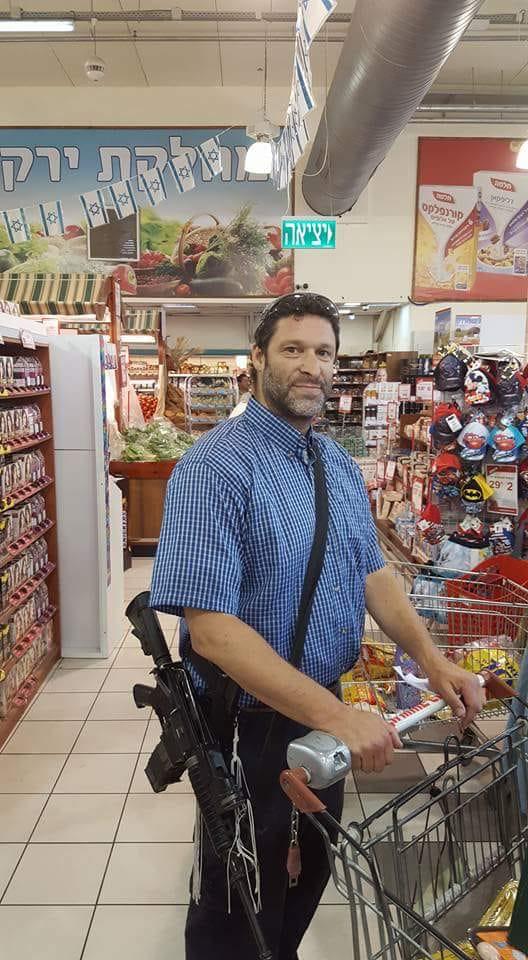 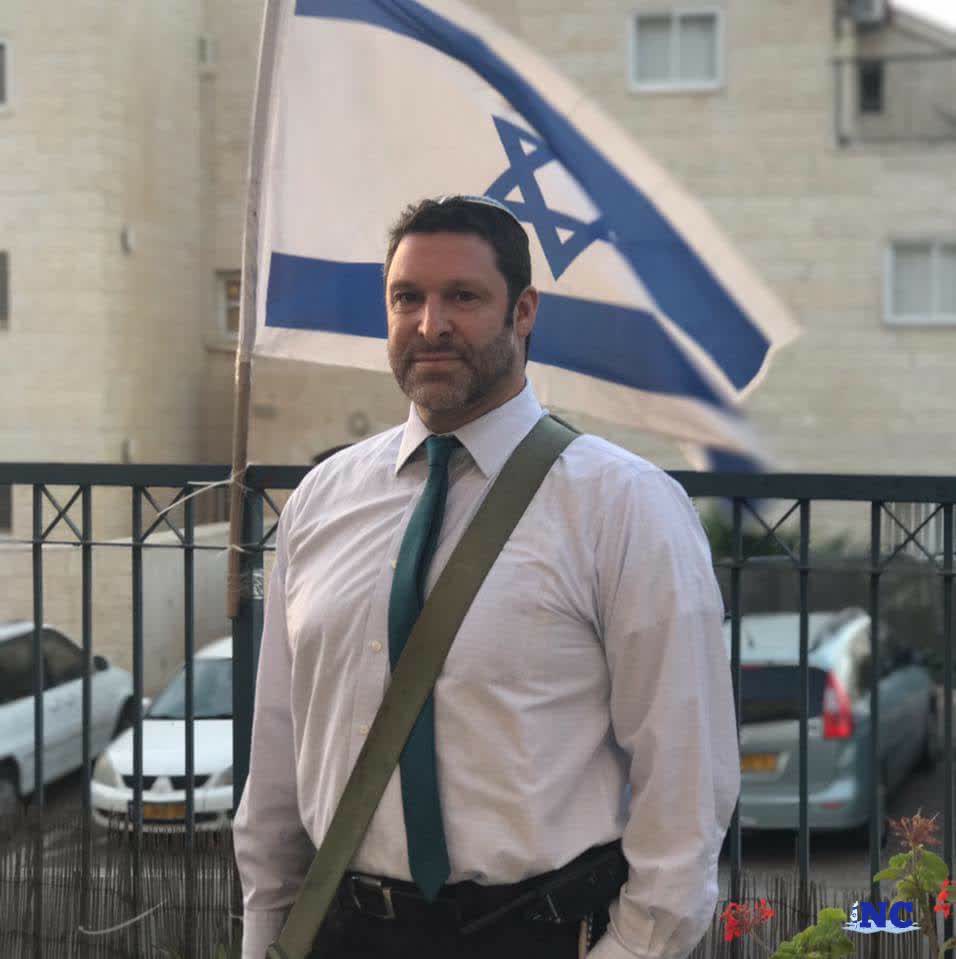 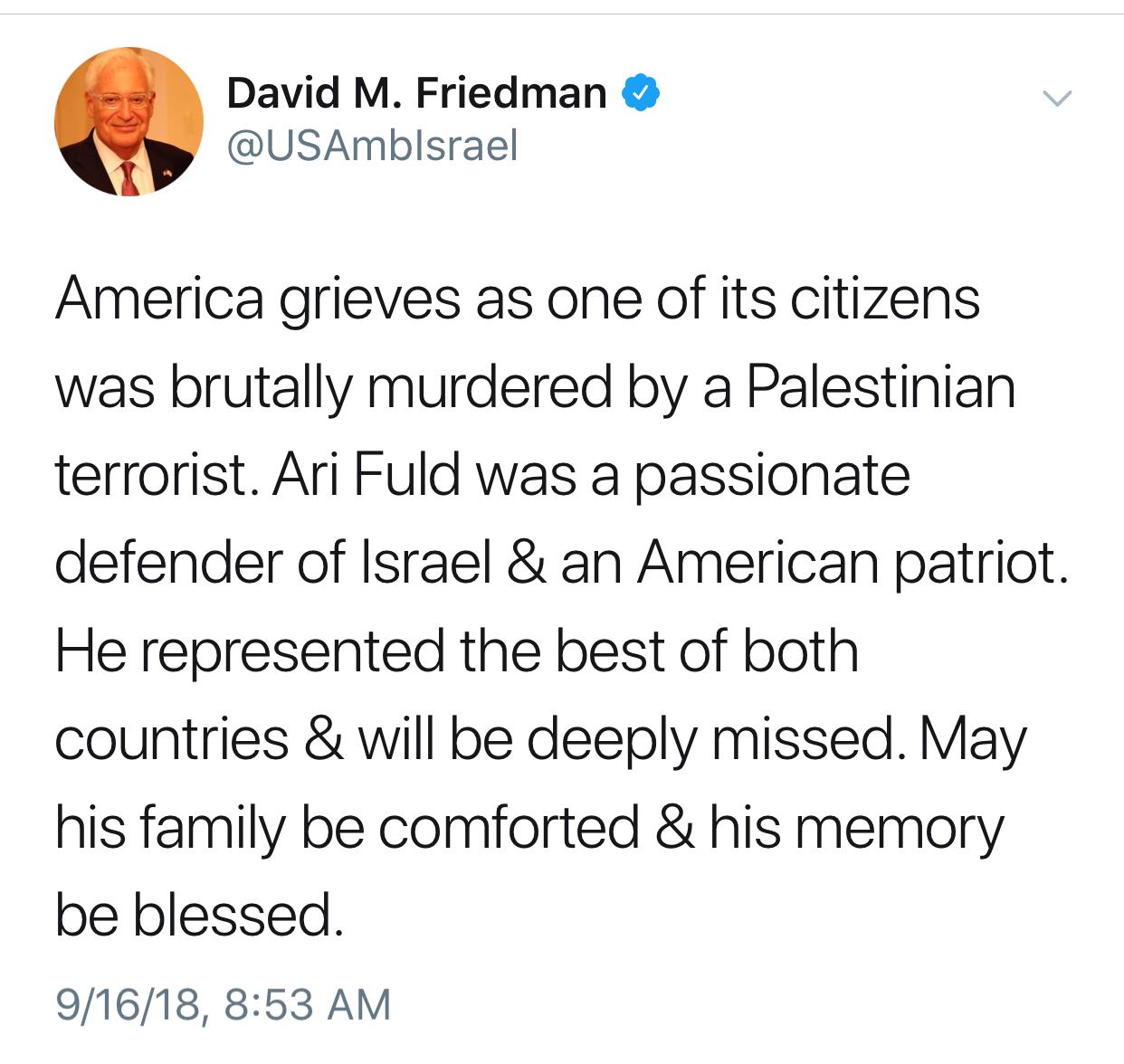 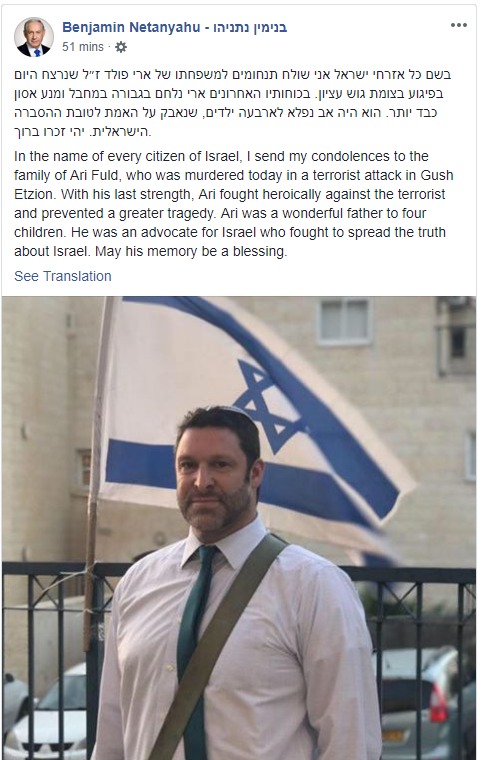