An improvised pipe bomb device exploded during this morning’s rush near the Port Authority Bus Terminal at 42nd Street and 8th Avenue in Manhattan.

The bomb was apparently being carried by a suspect when it exploded prematurely, CBS and NBC report.

The suspect has been identified as a man in his 20s and he is in official police custody.

The streets of Manhattan are currently flooded with NYPD officers, who can be seen directing traffic and canvassing the area.

At the scene, the police are accompanied by bomb-sniffing K-9 units and counterterrorism experts.

The Port Authority Bus Terminal has officially been shut down. Expect gridlock in the city this morning.

The A, C and E lines of the NYC Subway have been evacuated at this time.

NJ Transit bus service to and from the Port Authority Bus Terminal may experience delays.

The bus terminal is the nation’s largest and handles about 230,000 passengers every weekday, according to the Port Authority. 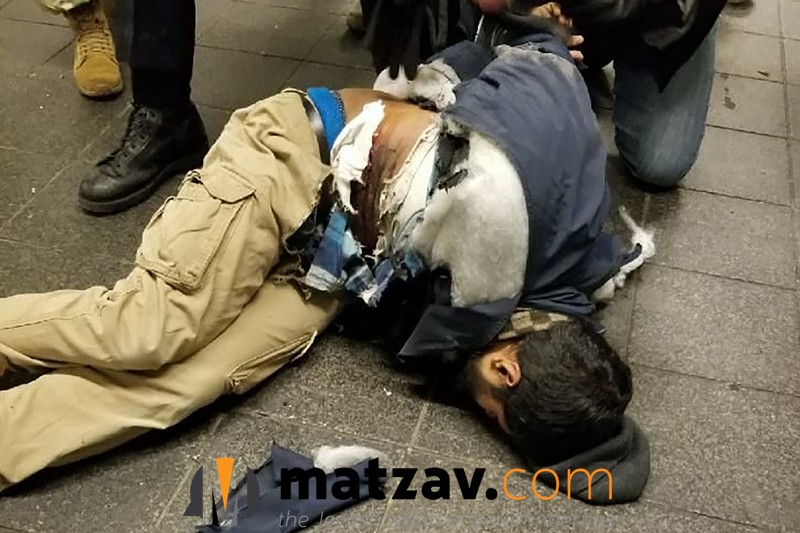 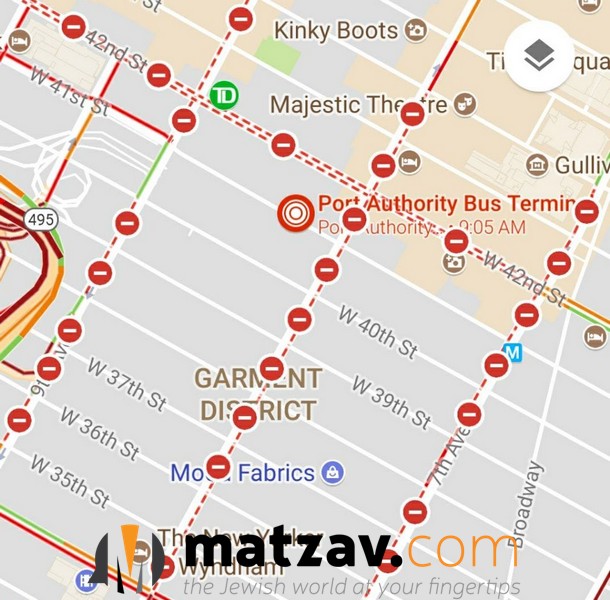 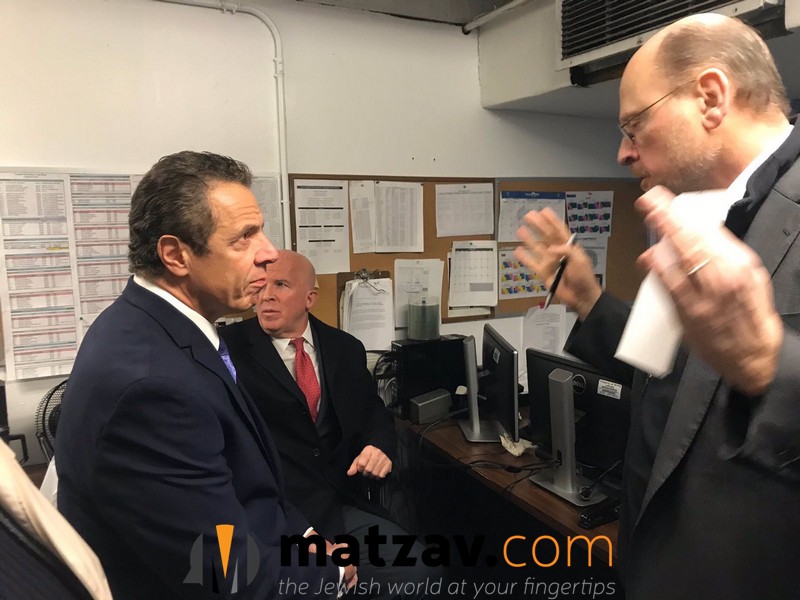 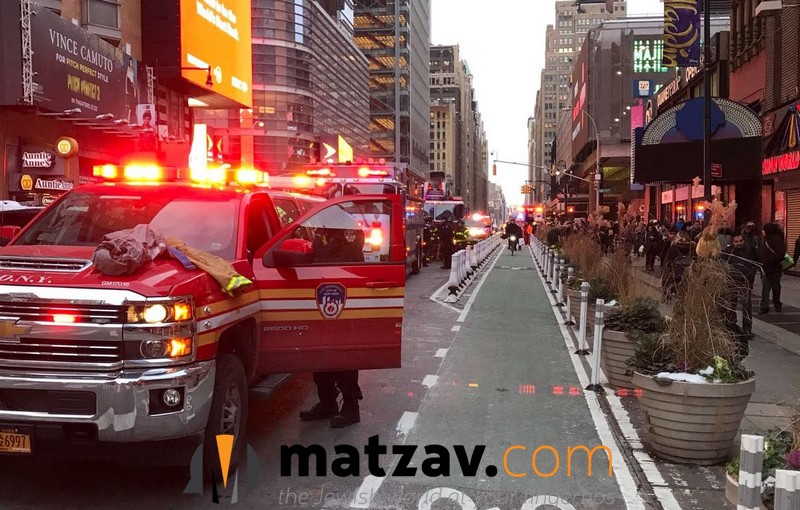 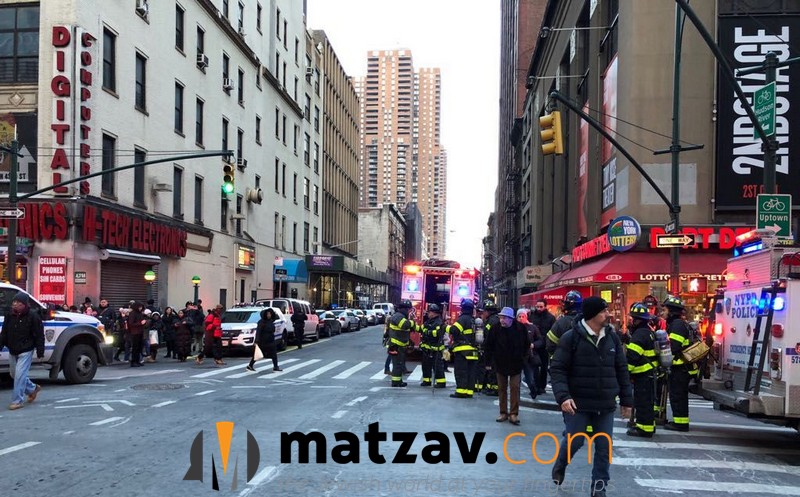 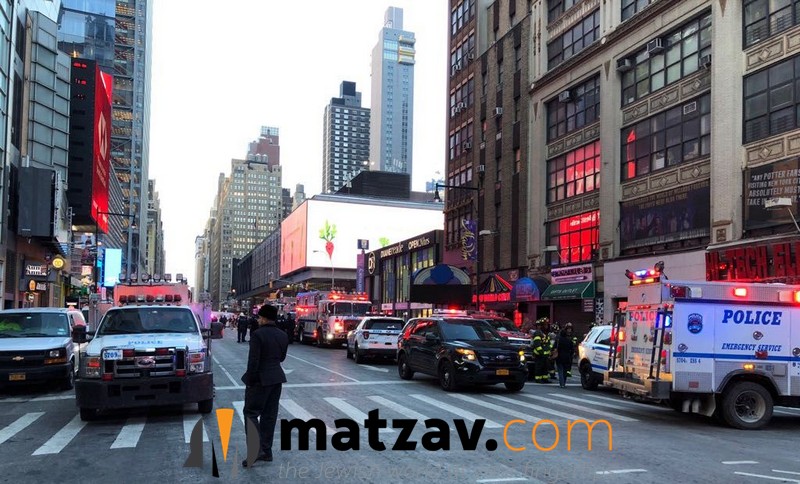 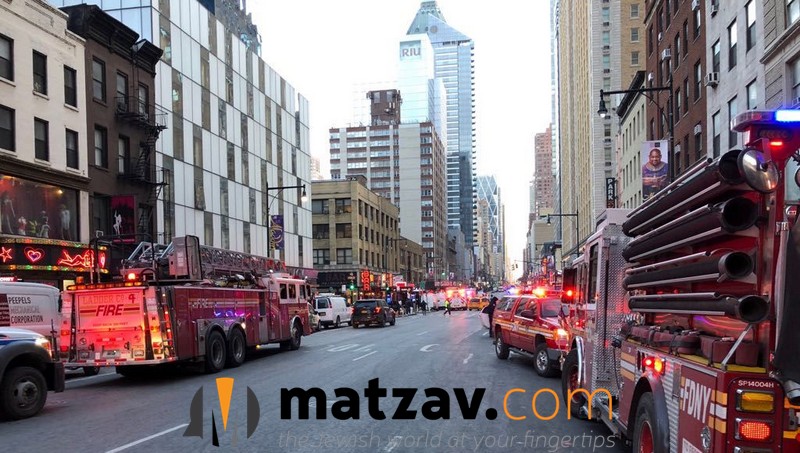